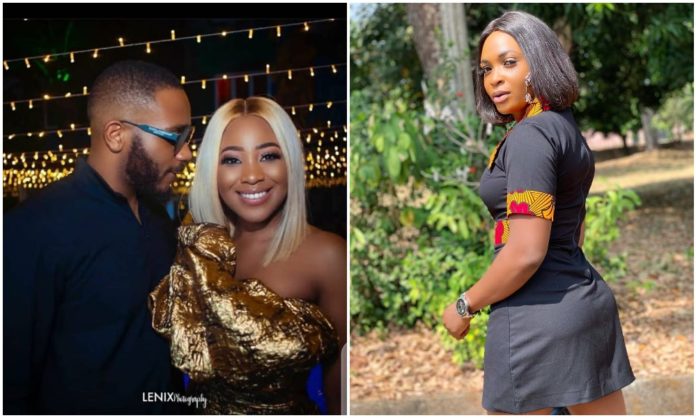 Controversial Nigerian sex therapist Blessing Okoro has shared her opinion on the relationship of reality stars, Kiddwaya and Erica, as she noted that it’s safe they break up now. 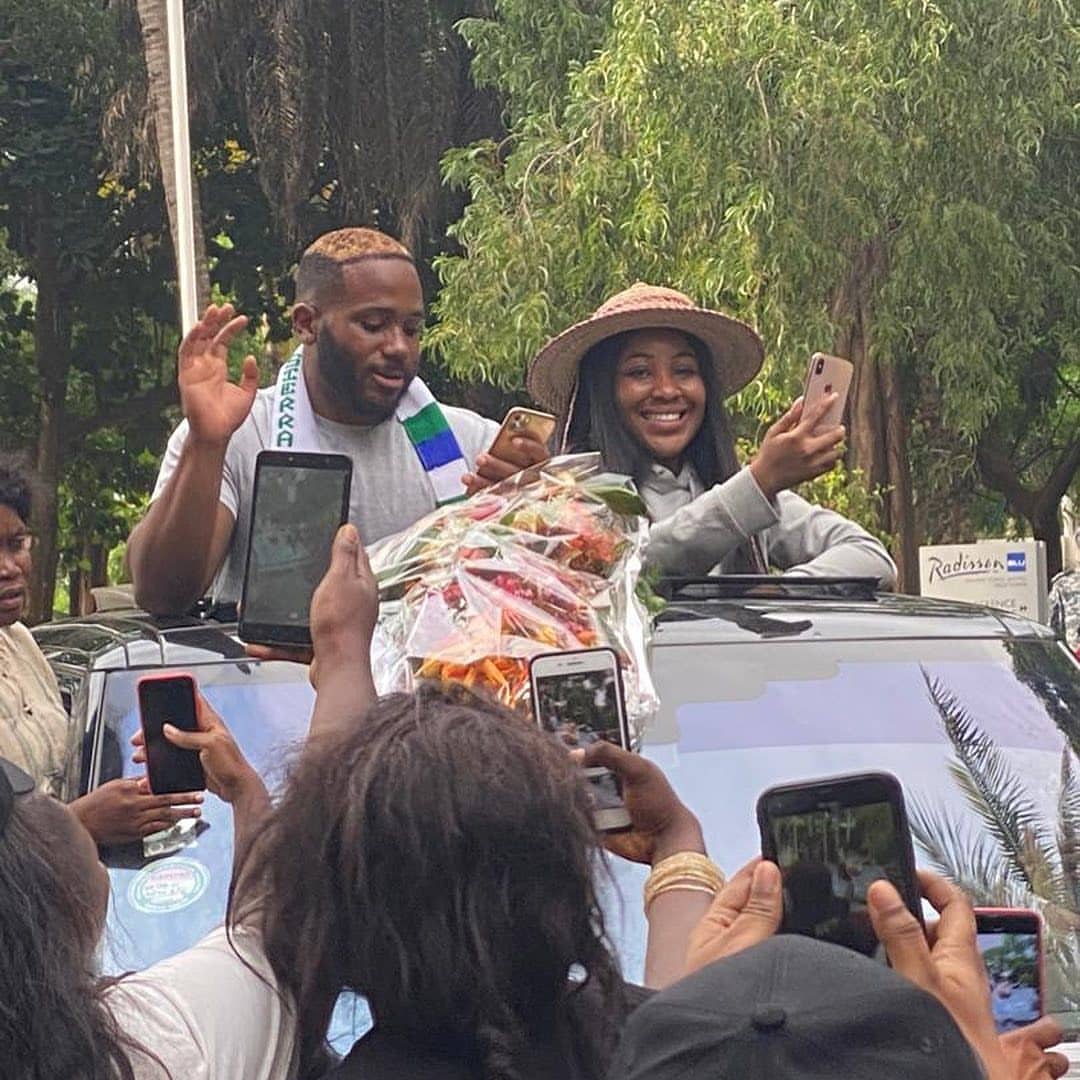 relationship as the friendship, which many thoughts have ended after the

Big Brother Naija ‘Lockdown’ show, have turned into a romantic one.

On numerous occasions, both celebrities have been spotted having a loved-up moment,

with the last being their short trip to Sierra Leone, where they were spotted

kissing passionately at the beach.

months as many claimed that they should be walking down the aisle soon.

the relationship they started some months ago if they don’t want to hurt each other.

Speaking during an IG live interview, Blessing Okoro noted that Kiddwaya is trying to play

safely in his relationship with Erica as the star actress is too emotional.

She noted that if something goes wrong in the relationship, no one would want to date Erica,

and so it’s advisable they end their relationship now just like Mercy and Ike,

who broke up some weeks ago.

Blessing Okoro is not a novice when it comes to trolling on social media, and it won’t come as a surprise if fans and followers of Erica and Kiddwaya come out to attack her.