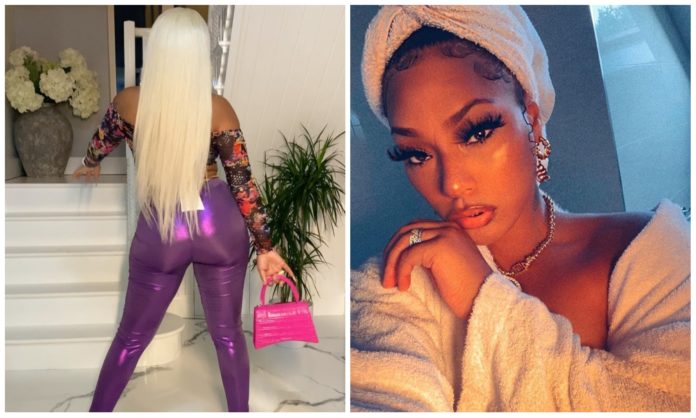 African Giant singer Burna boy has been accused of cheating on Stefflon Don by his former ex, miss Joepearl Sierra Leone based woman. 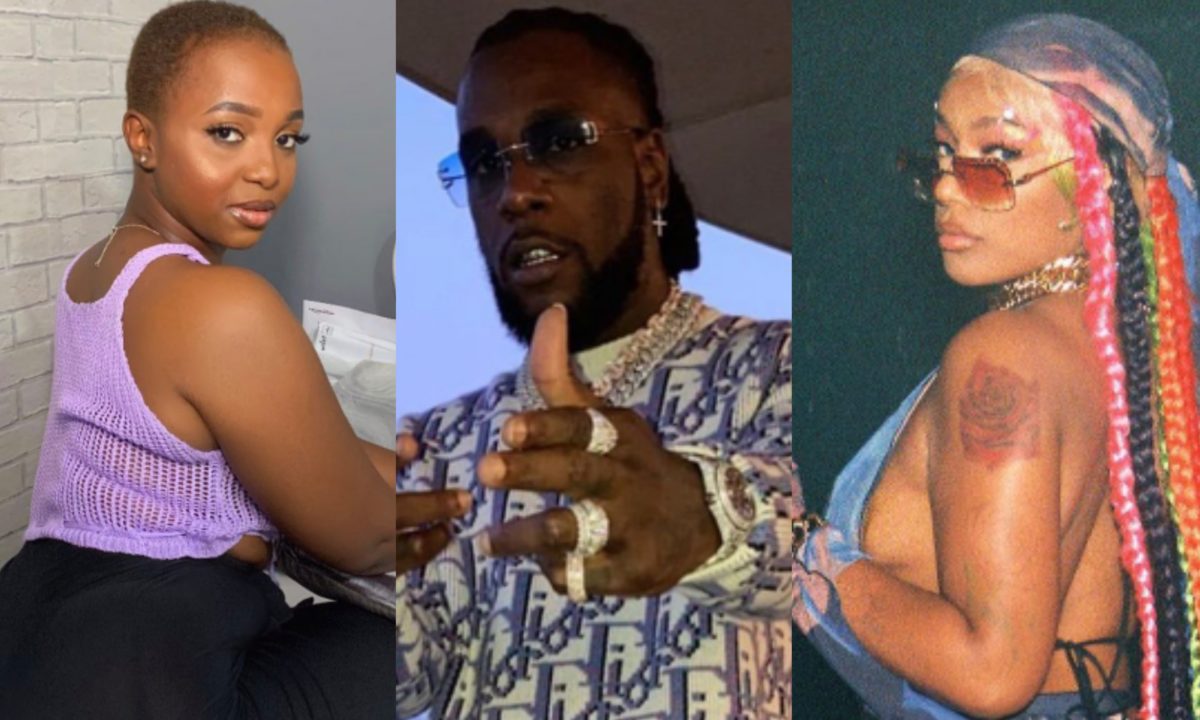 According to her, Burna Boy has been seeing her for two years while he’s in a known relationship with British Jamaican Rapper Stefflon don.

Social media users in Nigeria and abroad have been reacting to the news all day, and it finally drew the attention of the Hit me on the phone crooner.

Whom took to her Twitter handle to ask what was going on as she was shocked to see her name trend continually on Twitter along with that of her two-time Grammy Nominated Boyfriend Burna Boy.

In recent photos and videos shared by Stefflon don on her Instagram stories,

Burna Boy has been missing in all of them, meanwhile Stefflon Don has been posting

more and more racy photos of herself on her Instagram.

In one of her recent photos shared on the photo sharing app , She captioned it ,

No one knows how accurate these new cheating allegations are, but as they say, no fire without smoke.