Nigerian singer LAX, whose real name is Damilola Afolabi took to his comment section on social media to caution a fan. 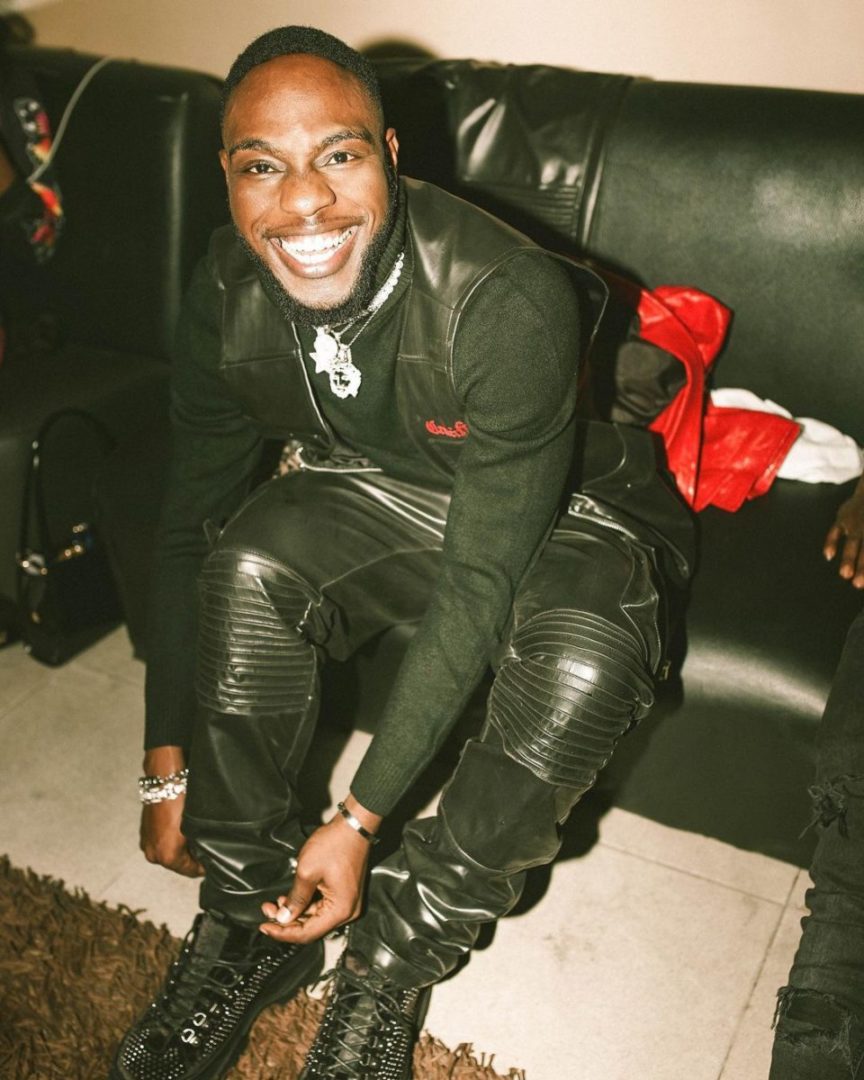 his been thriving musically.

While further stating that Wizkid only helps himself.

LAX , in his response, shut down the potential beef insinuated by the fan by saying No

Wizkid, No Lax as he explained that it was through the help of Wizkid been featured

READ ALSO
Nollywood Actress Lilian Bach Returns to acting, looking sexy at the Premiere of One Good Man in Abuja

on his songs that he become famous.

on social media  to claim he has one of the best albums for 2020.

Violette - February 9, 2021 0
Afropop singer and songwriter Adekunle Gold has once decided to hit the gym due to the promise he made to his wife Simi some...

Serena Williams Shows off Her toned Bikini Bod Before Jumping into a Hot Tub...

Johnson Olumide - February 17, 2020 0
Serena Williams has been know for both on the court and off court sexiness and fashionable Lifestyle and recently during one of her downtime...

#BBNAIJA : Enkay steps into the weekend as she beautifully slay in rainbow colors

Violette - November 10, 2019 0
Former Big Brother Naija housemate, Ede Nkechiyere popularly known as Enkay has shown the world since she was evicted from the Just concluded bbnaija...