Home Entertainment Celebrities Bobrisky shows off the N15 Million he got from “runs” last night...

Nigeria’s first-ever cross-dresser Bobrisky took to his Instagram story to reveal he made N15 Million naira from just one night runs. 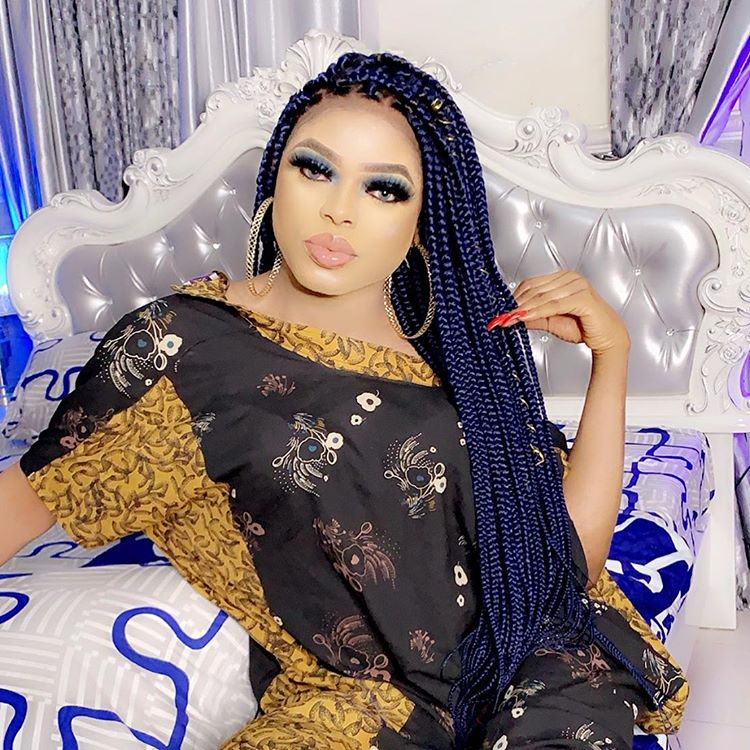 According to the 29-year-old, he claims he doesn’t date broke boys as he reveals her new boyfriend Niyi is loaded with money.

Recall that some days ago, Bobrisky told all her upcoming wanna be oppositions that he is here to take away all their boyfriends and rich men coming in from abroad for the Holiday season.

He further stated that at his current age, nobody could tell him how to live his life

while also showing off his backside as he tweaked to Bella shmurda’s hit single Cash App.

Bobrisky, over the years, has been entangled with so many controversies,

and each time he comes out on top, winning on the high side.

In his latest social media drama, Comedian Gordon urged Nigerians to advise the

controversial Cross-Dresser to watch how he continues to bleach his skin unchecked.

While noting that if Bobriksy doesn’t take care or watch it, he might become so pale

and transparent on his skin complexion.