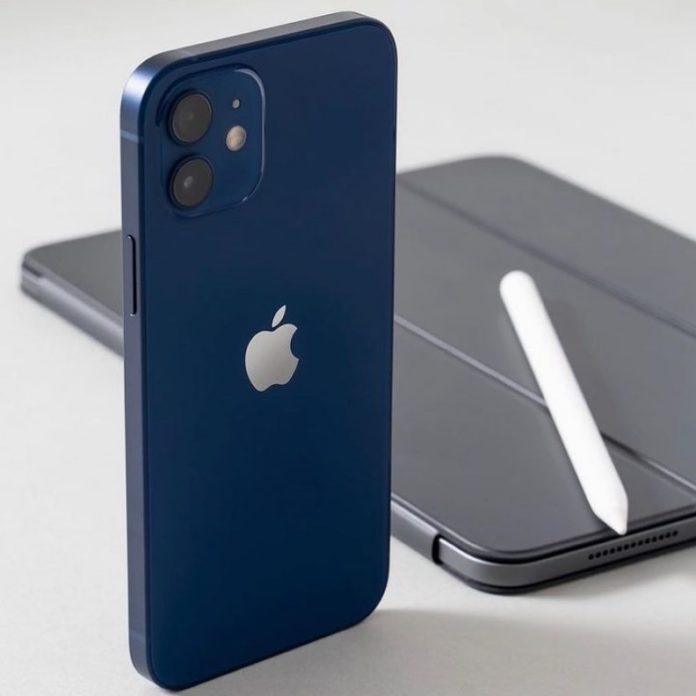 Apple is facing new legal action in Europe over its controversial practice of slowing down older iPhones. 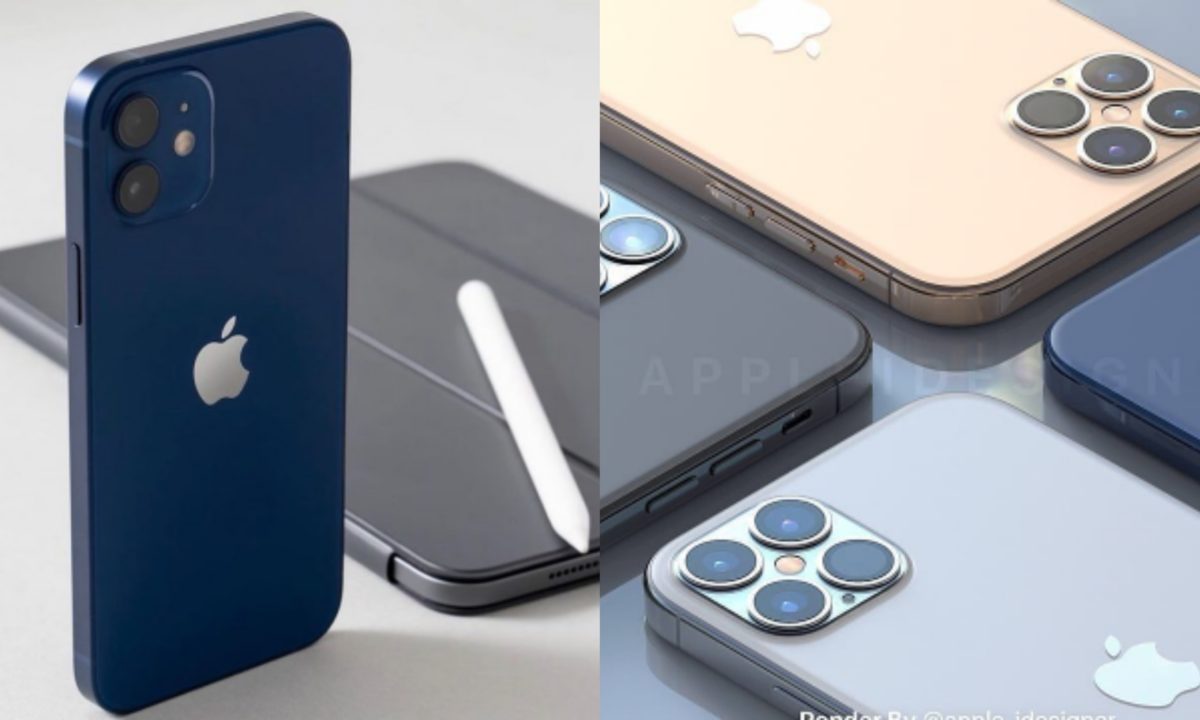 Euroconsumers, the advocacy group bringing the action, said in a statement Wednesday

that the class-action lawsuits cover up to 2 million iPhone 6, 6 Plus, 6S and 6S Plus

also slowed the devices down.

that led to a proposed settlement of $500 million in March.

Last month, Apple paid $113 million to settle an investigation into the matter by 34 American states, including California and Arizona.

“We’re being asked to be treated with the same fairness and respect as US consumers,” head of

The group said that attempts to resolve the issue with Apple out of court were unsuccessful.

If the lawsuits succeed, they could cost Apple €180 million ($217 million) in total, based on Euroconsumers estimates of the number of devices affected.

“Consumers are increasingly upset by products wearing out too quickly, the iPhone 6 models being a very concrete example of that,” Bruggeman said in a statement.

Following an outcry by disgruntled iPhone users, Apple apologized and made battery

replacement cheaper, but it has been accused in previous lawsuits and in the current case of

deliberately slowing phones to encourage users to buy new ones, a practice the company denies.

“We have never — and would never — do anything to intentionally shorten the life of any Apple product or degrade the user experience to drive customer upgrades,” Apple said in a statement in response to the new lawsuits.

Cases will be filed Wednesday by Euroconsumers’ associated organizations in Belgium and Spain.

The organization says it expects to follow those with filings in Italy and Portugal in the coming weeks.

Italy’s antitrust authority fined Apple €10 million ($12 million) in 2018 after finding it had misled consumers into installing the software updates on older iPhones without warning them about the effect on the device’s performance.

In May, an administrative court in Italy confirmed the sanction after Apple lodged an appeal.

That decision established the legal basis for the class action lawsuits, Bruggeman said.

“Consumers don’t accept this kind of behavior anymore,” she added. “Not only does it cause frustration and financial harm, from an environmental point of view it is also utterly irresponsible.”

Why I always empty my pocket when I go out to public places –...

Violette - December 16, 2020 0
Nigeria music star Ayodeji Ibrahim Balogun popularly known as Wizkid have opened up on the main reason why he's used to giving out to...

Viral Video: Best soccer moments you would ever see this week, by a pretty...

Violette - April 30, 2020 0
Nothing seems more fun than watching a pretty lady doing some super skills with a soccer ball, and this particular babe has just succeeded...

Johnson Olumide - February 17, 2020 0
Kendall Jenner as been in the news a lot recently, and it seems things have been turning out good for her and her junior...

Johnson Olumide - December 20, 2019 0
Actress, Princess Shyngle has revealed on social media the reason why she has remained single for a very long time, adding that she relies...