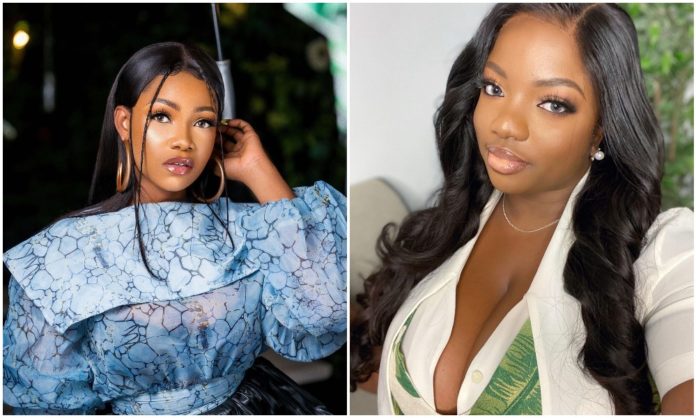 The Big Brother Naija reality show’s two biggest names are set to collaborate on a new project as Tacha and Dorathy link up in what is expected to be an exciting project. 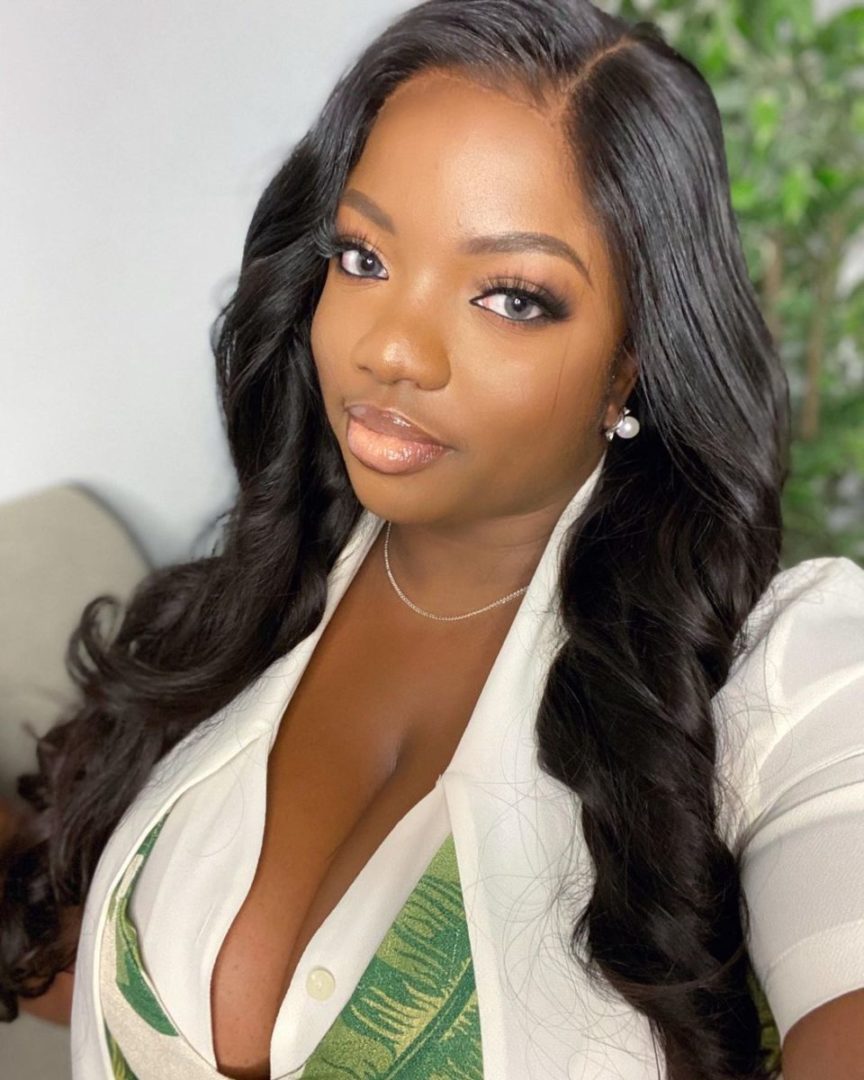 reality show, there is no doubt that Natasha Akide, popularly known as Tacha,

will be ranked highly.

Tacha, who got disqualified from the season four edition of the reality show, has been

able to defy all odds by going places many have never tipped her to go.

as she has become a role model for the upcoming generations.

Dorathy, on her part, has also been on a high ever since she came runners up at the

fifth edition of the reality show as she’s been bagging endorsement deals with notable brands.

Both reality stars have now been spotted together at a shoot that is probably meant for an upcoming project.

were so glad to meet with one another.

Tacha and Dorathy showed fans the love they’ve been able to grow with one another over the past few months, and fans will be hoping this continues.

See video of their reunion below: