Controversial Nigerian cross-dresser Bobrisky has reacted to the outcry made by talented actress Iyabo Ojo on the numbers of fans begging on her DM. 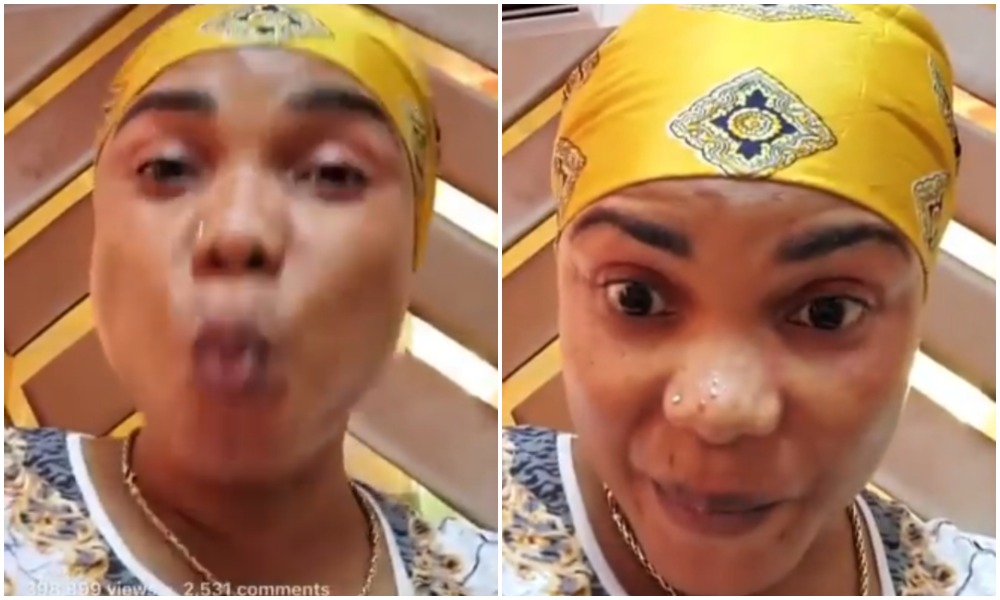 Iyabo Ojo some hours ago took to her official Instagram account to urge fans begging on her DM to stay away as she noted that being her fans doesn’t guarantee a giveaway from her.

This has sparked a lot of reactions from fans on social media as some question Iyabo Ojo for saying such comments about her fans who have been supporting her ever since she began her adventure in the industry.

Bobrisky has now become the first big name in the entertainment industry to air their opinion as he urged Iyabo Ojo to help who she can amongst her fans and followers.

He noted that it’s not right for a celebrity to insult fans who are begging for money in their DM, noting that ignoring them is the right step to take not insulting.

See Bobrisky’s opinion on the subject matter below: 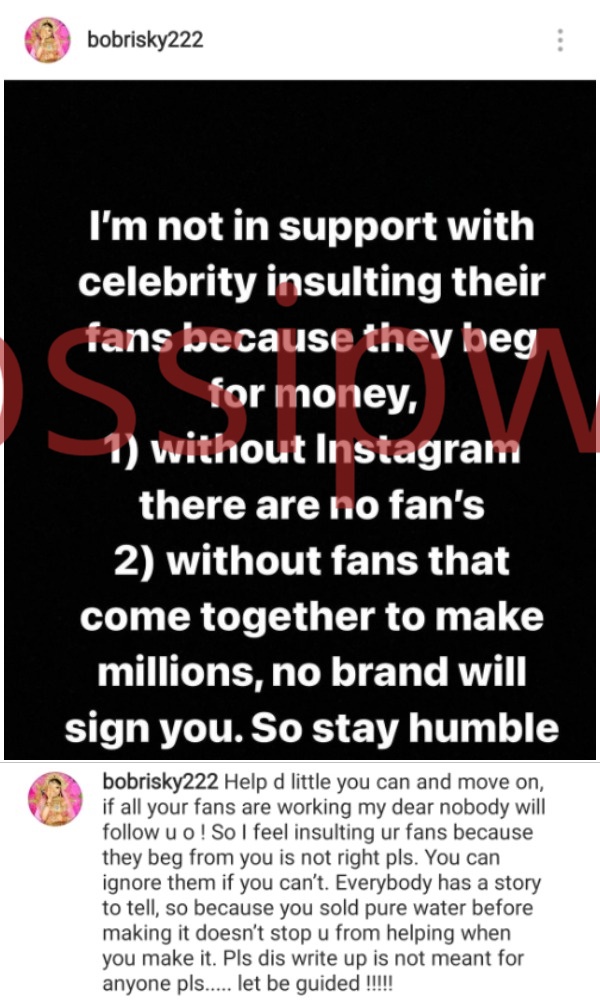 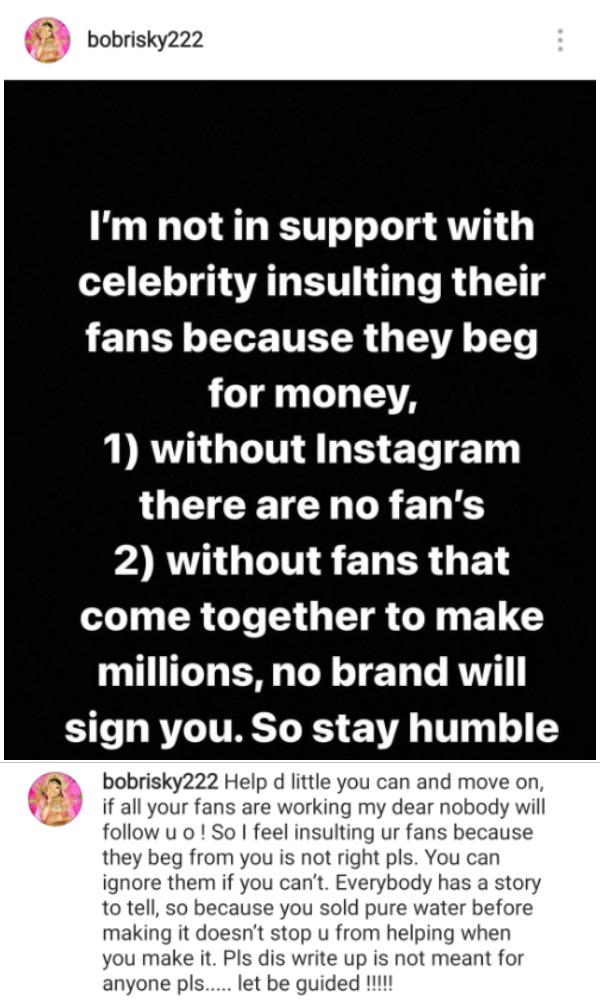