On January 20, 2021, Joe Biden and Kamala Harris will be sworn in as the President and Vice President of the United States of America and the whole world will be watching. 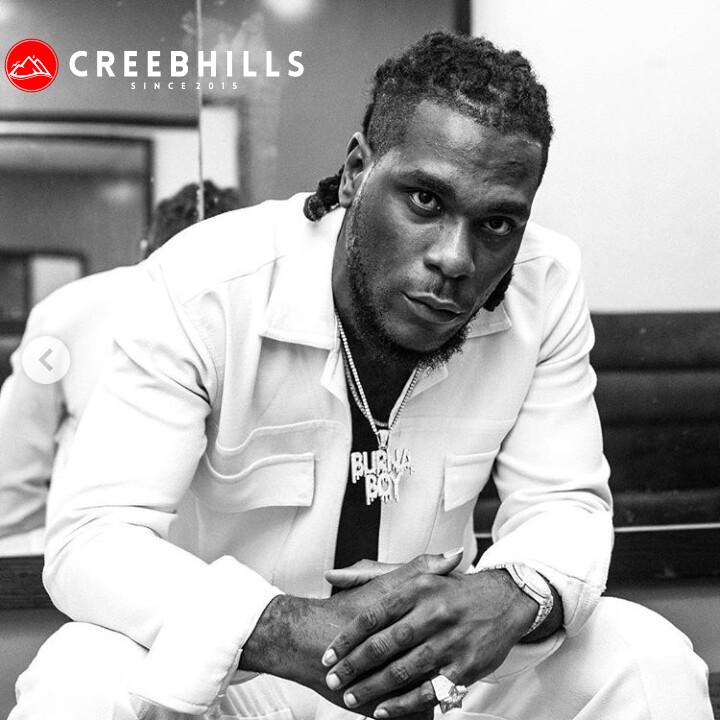 For the monumental event, Burna Boy’s ‘Destiny,’ a song about the power of providence and divination is part of the 46-track playlist.

The song dropped of Burna Boy’s Grammy-nominated album, African Giant.⁣
⁣
The playlist was put together by producer and rapper DJ D-Nice and actress Issa Rae’s Raedio, in partnership with the Presidential Inaugural Committee.⁣
⁣
“During a tumultuous year that has kept so many loved ones apart, music has been a consistent vehicle that has kept us connected,” the chief executive of the Presidential Inaugural Committee, Tony Allen, said.

“Whether you are a country soul, a jazz enthusiast, a hip-hop head, a classical sort, or just love that old-time rock and roll, music clarifies, inspires, unites, and heals.⁣
⁣
“These songs and artists reflect the relentless spirit and rich diversity of America.

They are the score to a new chapter and will help bring people together as the Biden-Harris administration begins its important work to unite our country.”⁣
⁣
Raedio co-founder Benoni Tagoe said:

“We know that music has the power to bring people together, and after a year of national challenges and division, we hope this collection serves as an indication of a new beginning, positive change, and a reminder that music of all types is a common language.”⁣
⁣
The playlist is now available on Soundcloud, Apple Music, Spotify and TIDAL.⁣
⁣
This comes on the back of Burna Boy’s second consecutive Grammy nomination for his album, Twice As Tall and making Barack Obama’s playlists regularly.⁣