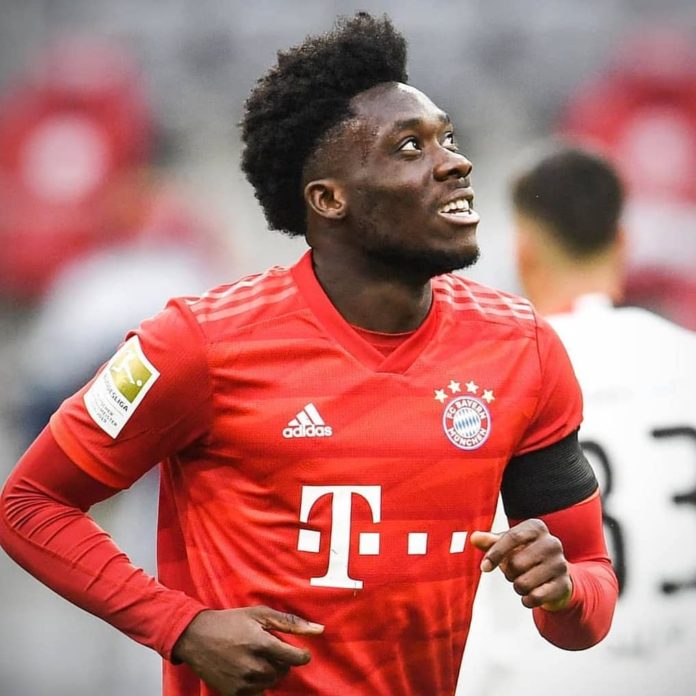 Multiple award-winning afrobeat singer and songwriter Burna Boy is currently over the moon as Bayern Munich star, Alphonso Davies uses his song as a soundtrack. 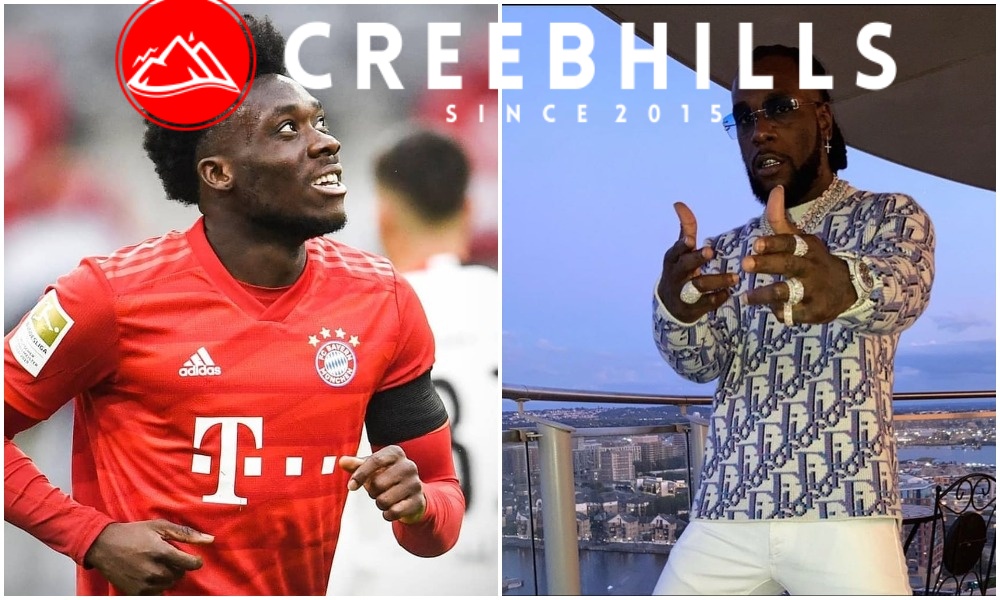 as well as hit albums that have been nominated for prestigious awards.

globe and he does not look like someone that will slowing down anytime soon.

Just like Burna Boy, Alphonso Davies had a wonderful 2020 with Bayern Munich as the young defender won all the titles up for grab.

decided to compile all his best moments for 2020 as he welcomes fans into 2021.

Burna Boy’s hit single ‘Way Too Big’ was the song Alphonso Davies used as his soundtrack,

a move that showed how far the Nigerian singer has been able to touch the souls of people with his songs.

Not ready to hide the excitement, Burna Boy took to his official Twitter account to share the video with fans as he captioned it with a message that showed how delighted he is.