Home Entertainment “I can no longer offer my loyalty” – Chioma breaks silence about...

Chioma Rowland, engaged girlfriend of singer and songwriter Davido has finally speak out for the first time ever since it was reported that her relationship with the singer is coming to an end. 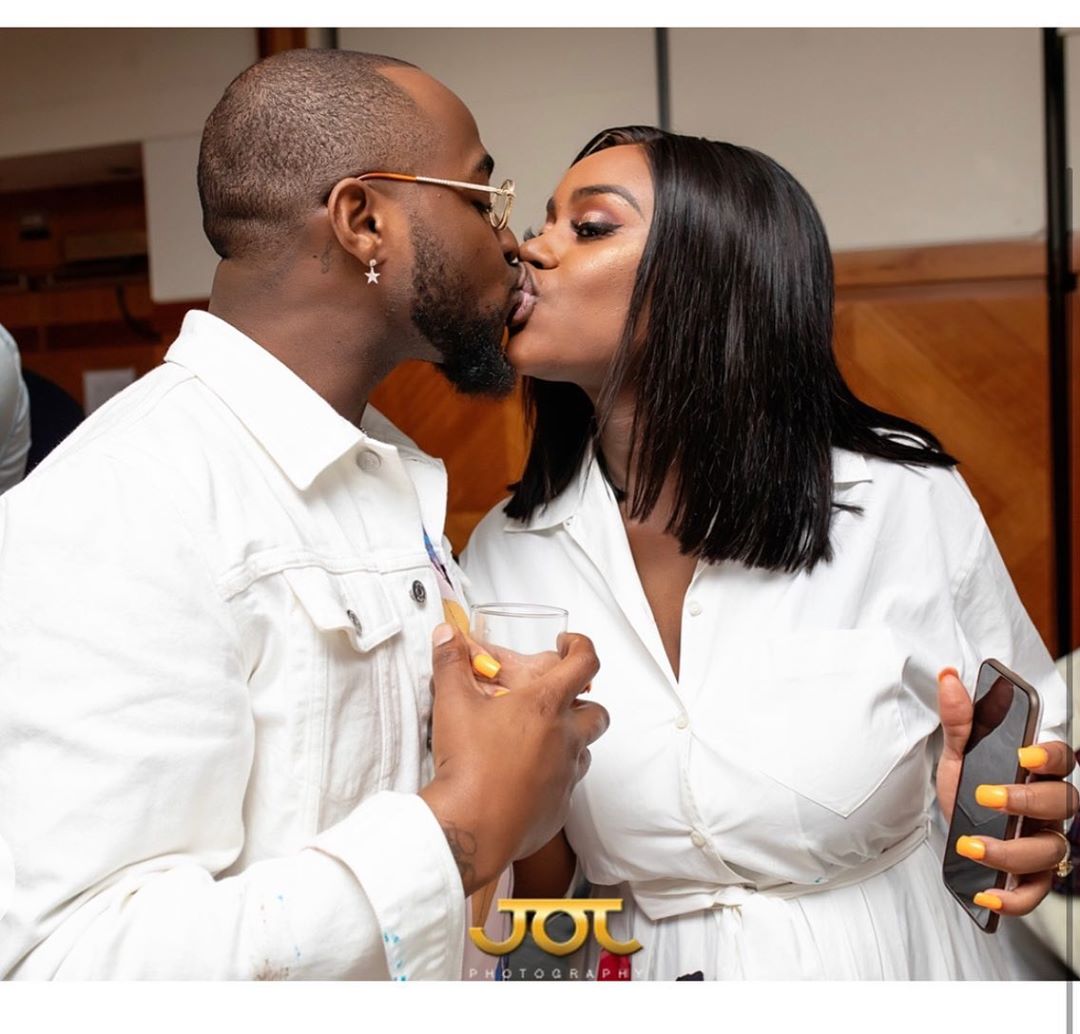 Davido and Chioma have been together for the past few years and their relationship have not been short of rumor, however, they’ve been able to scape through on all occasions.

Their relationship is now back on the spotlight as rumor has it that both lovers are currently going through a tough phase in their private life.

Hours ago, it was rumoured that the mother of one has broken up with the singer, after she liked a controversial post which insinuated that Davido isn’t the right man.

Chioma liked the post, and fans were quick to take it up for obvious reason that Davido’s name starts with D.

Reacting to this, Chioma has however fuelled the rumour again by sharing another post, insinuating that she can no longer offer her friendship and loyalty where it is not returned.

“I can no longer offer my support, friendship or loyalty where it is not returned”, the post read.

A quick look at her page also shows that the mother of one has deleted all captions from photos which she appears with the singer.

Months back, she flaunted a photo of her engagement ring on IG and professed her love for Davido.

She has now deleted the “I love you” caption from the post.