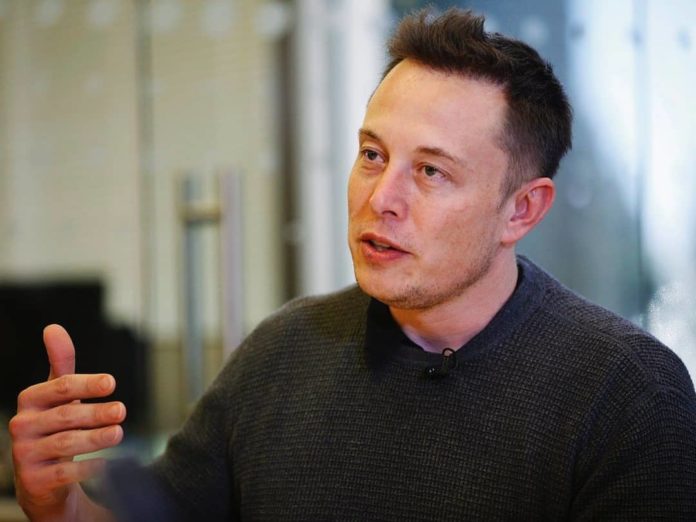 Billionaire entrepreneur Elon Musk took to Twitter to promise a $100 million prize for development of the “best” technology to capture carbon dioxide emissions. 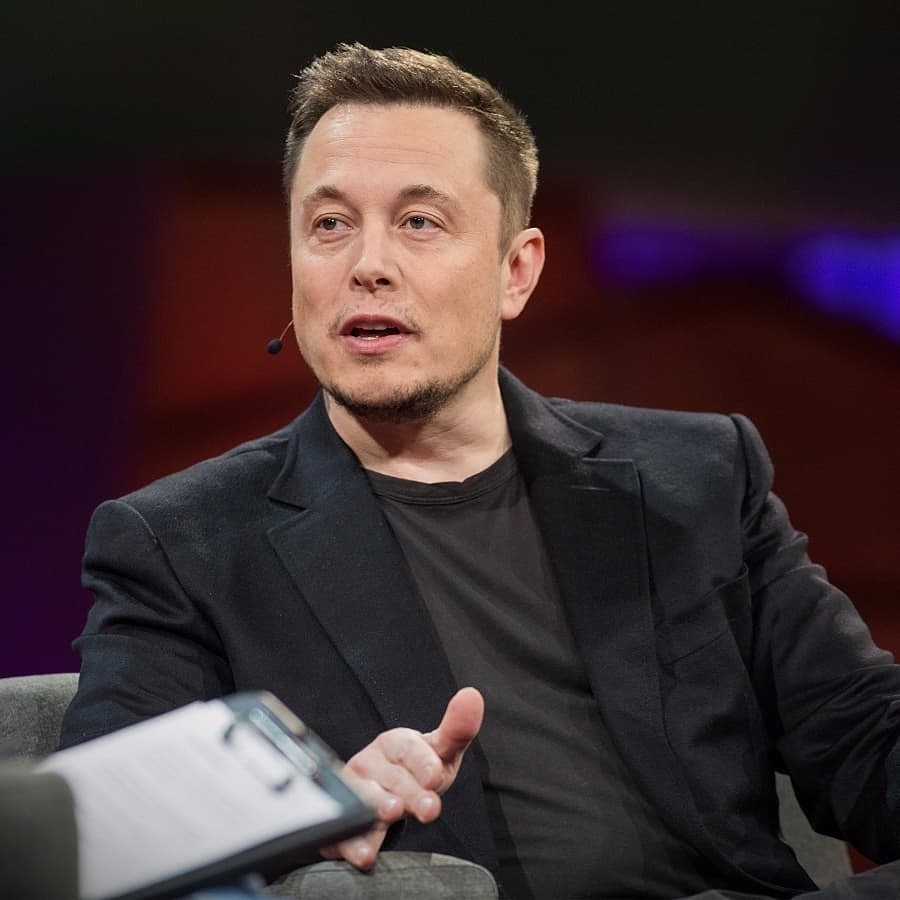 Elon Musk, who recently surpassed Amazon’s Jeff Bezos to become the world’s richest person, didn’t provide any more details except to add in an accompanying tweet the “details will come next week.”

A source familiar with the plan told TechCrunch that this will be connected to Xprize Foundation, the non-profit organization that host competitions aimed at encouraging technological development and innovation.

Capturing planet-warming emissions is becoming a critical part of many plans to keep climate change in check, but very little progress has been made on the technology to date, with efforts focused on cutting emissions rather than taking carbon out of the air.

The International Energy Agency said late last year that a sharp rise in the deployment of carbon capture technology was needed if countries are to meet net-zero emissions targets.

Newly-sworn-in US President Joe Biden has pledged to accelerate the development of carbon capture technology as part of his sweeping plan to tackle climate change.

On Thursday, he named Jennifer Wilcox, an expert in carbon removal technologies, as the principal deputy assistant secretary for fossil energy at the US Department of Energy.

WhatsApp committed to users privacy as it celebrates its 12th anniversary

Djokovic drops out of US Open after suffering from injury

Violette - Modified date: September 2, 2019 0
It seems some top players of the game are facing the same fate! Just a few days after Serena Williams dropped out of the...

Johnson Olumide - Modified date: May 12, 2020 0
Nicki Minaj Brokeup with Meek Mill Because he wasnt Spending time with her more The Drama between the Break Up of this two powerful Rap...

Joel Adesina - Modified date: July 1, 2020 0
Executive Jets Services Limited have apologized for flying Naira Marley to Abuja. The celebrity and singer however says sometimes that he wants to have a...

Johnson Olumide - Modified date: December 7, 2018 0
Diddy has called out for help weeks after losing the mother of 3 of his kids, Kim Porter. The rap mogul took to Instagram to...

Ned Nwoko reveals how cute he was as a little boy as Regina Daniels...

Adedokun Moses - Modified date: November 22, 2020 0
Billionaire Nigerian businessman, Ned Nwoko have been forced to reveal how cute and handsome he his as a young child as his wife, Regina...