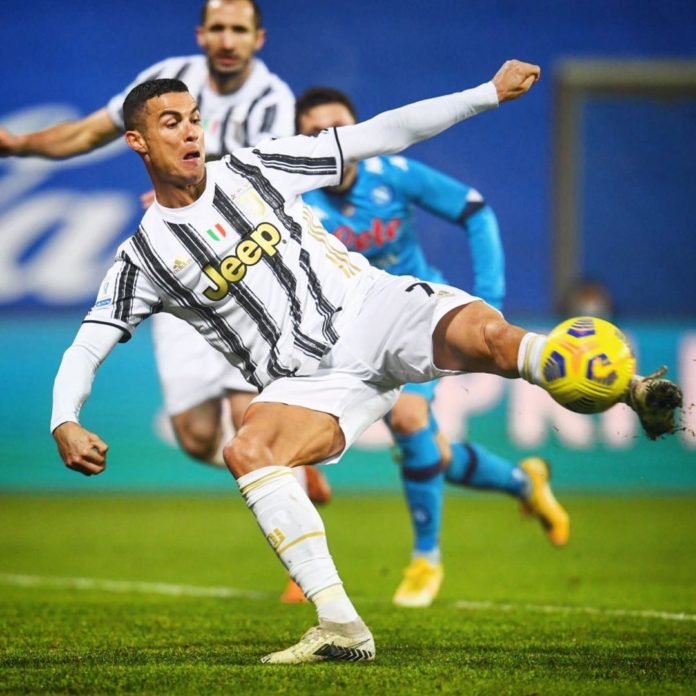 Juventus forward Cristiano Ronaldo has bagged another achievement in his illustrious career as he becomes the leading goalscorer in football history. 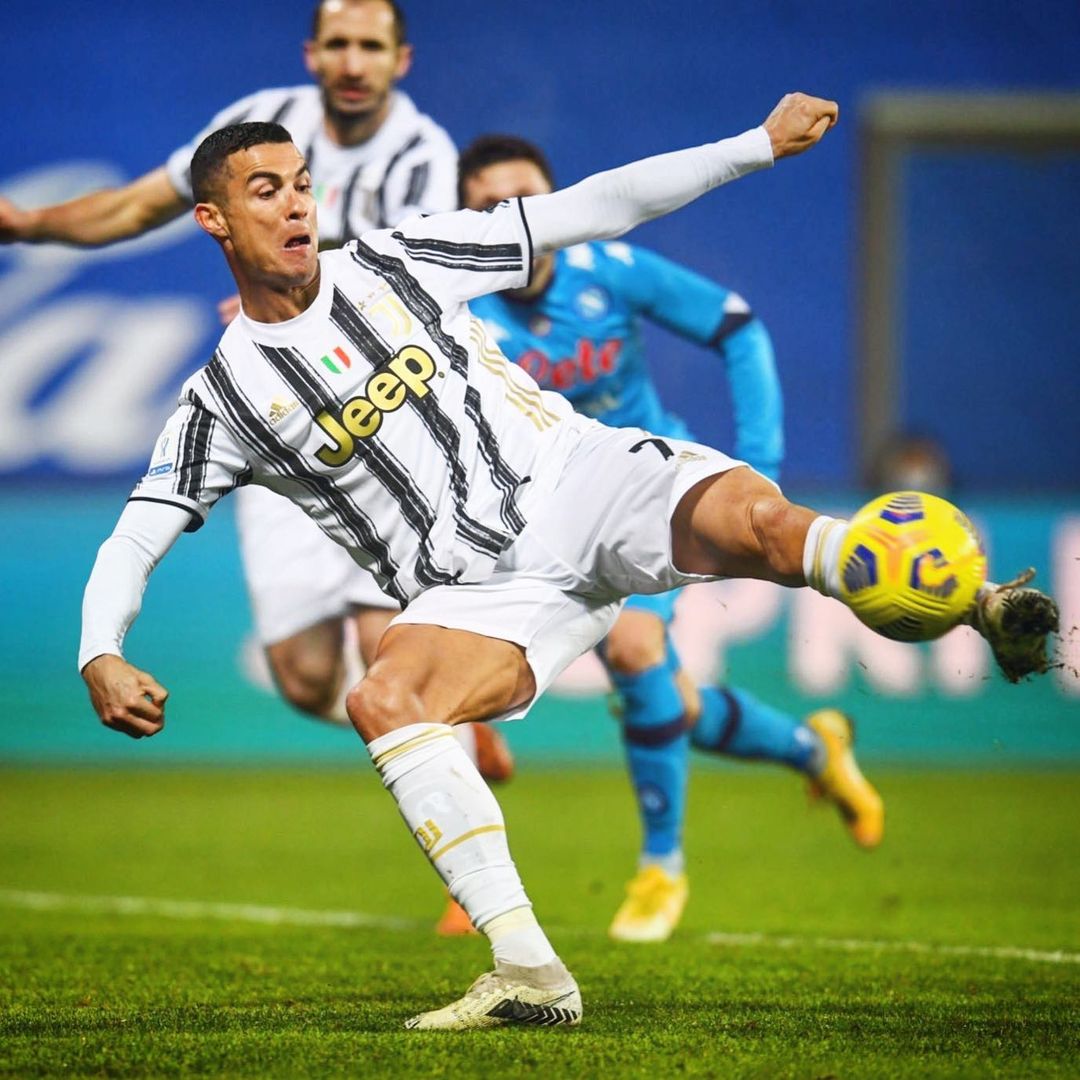 Cristiano Ronaldo achieved this feat on Wednesday night when he netted his 760th goal in Juventus Italian Super Cup win over Napoli.

The former Real Madrid forward ensured that a new record is set when he put Juventus ahead in the 64 minutes before Alvaro Morata put an icing on the cake in the stoppage time.

Prior to Ronaldo drawing level with the record on 10 January and surpassing it on Wednesday night, Josef Bican had been the recognized top scorer in history for competitive goals.

Josef Bican played in the 1930s through to the 50s and netted 759 official strikes though the numbers of some players from earlier generations are disputed.

Brazilian legend Pele is another who has claimed a far greater tally, though some are believed to be non-competitive or unofficial fixtures he is considered to have 757 by most sources, three fewer than Cristiano Ronaldo now has.

Ronaldo has netted 85 goals in total for Juventus, after previously scoring 450 for Real Madrid, 118 for Manchester United, five with Sporting CP, and 102 for the Portugal national team.

His closest rival capable of breaking his record is Lionel Messi who currently has 719 goals for club and country, ranked fourth in history.