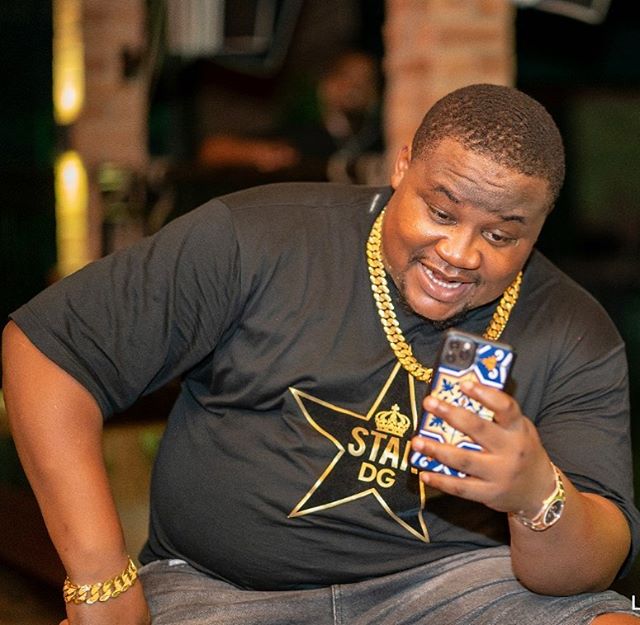 Celebrity barman Cubana Chief Priest has stylishly troll music stars Wizkid and Burna Boy over their sudden friendship that has been going for the past few days. 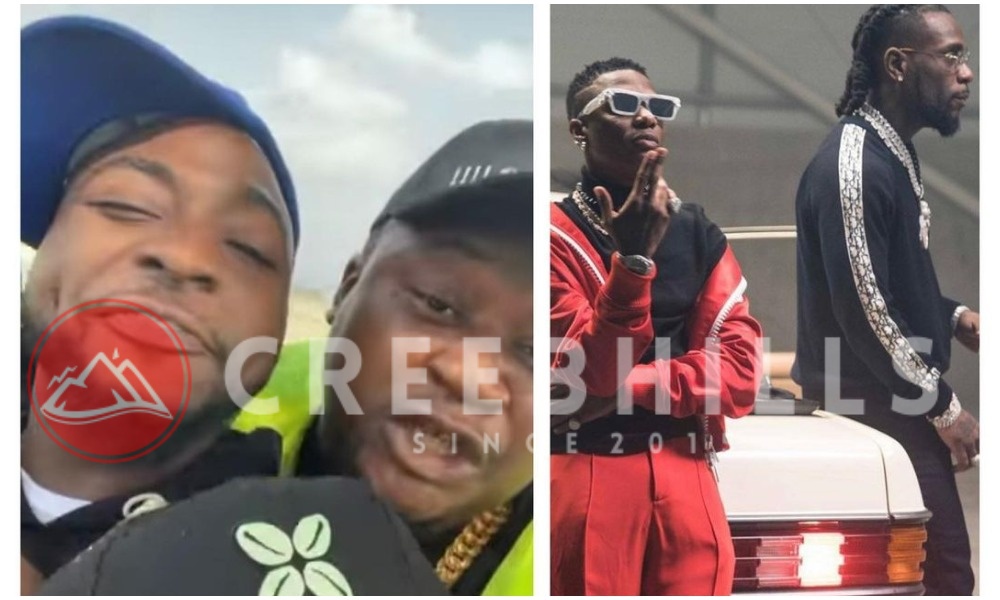 Wizkid and Burna Boy have become best friends in the past few days as they’ve been spotted together having a nice time alongside their girlfriend.

Both singers also gave fans another huge thing to ponder about when they released the visuals of ‘Ginger’, a single off Wizkid’s album ‘Made In Lagos’.

With their collaboration still receiving massive airwaves across the globe, Cubana Chief Priest who has also formed a good relationship with Davido has sent a strong message to both parties.

Cubana Chief Priest some minutes ago took to his official Instagram account to aim a jibe at the sudden friendship of Wizkid and Burna Boy.

According to the Instagram socialite, Davido is the main reason why Wizkid and Burna Boy are collaborating on a single as he noted that both singers thought it’s wrestling that needs a tag team.

Sharing a clip of himself and Davido, Cubana Chief Priest wrote: 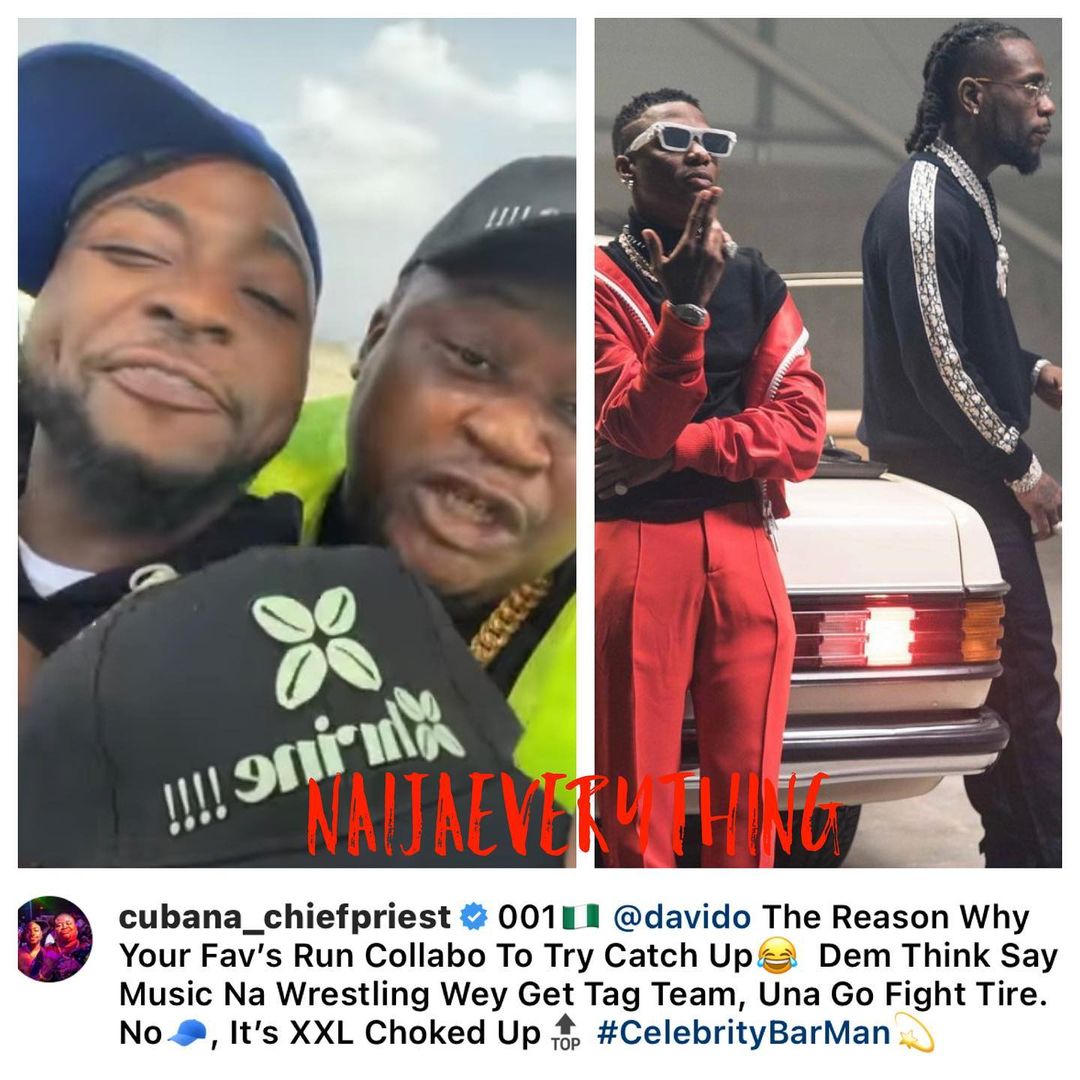