Home News Joe Biden and Kamala Harris officially sworn in as US President and... 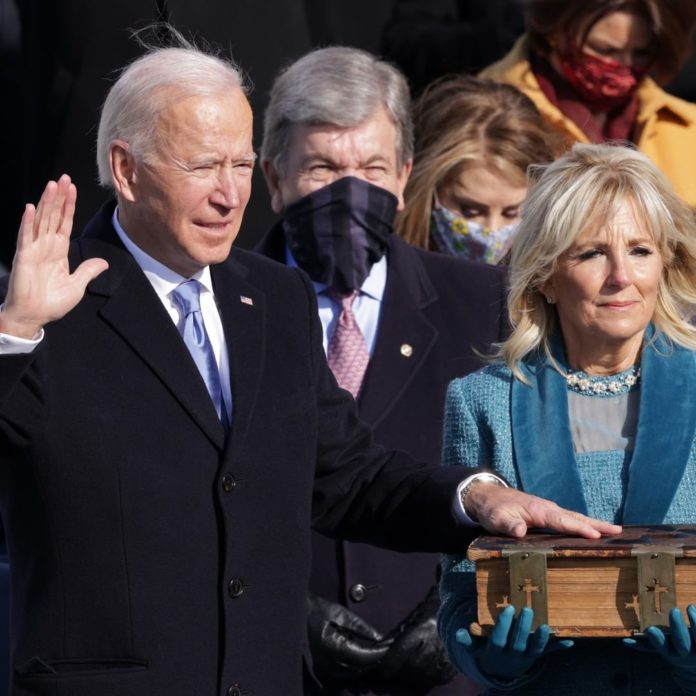 Joseph Robinette Biden Jr. was sworn in as the 46th president of the United States on Wednesday, with his hand on a five-inch-thick Bible that has been in his family for 128yrs. 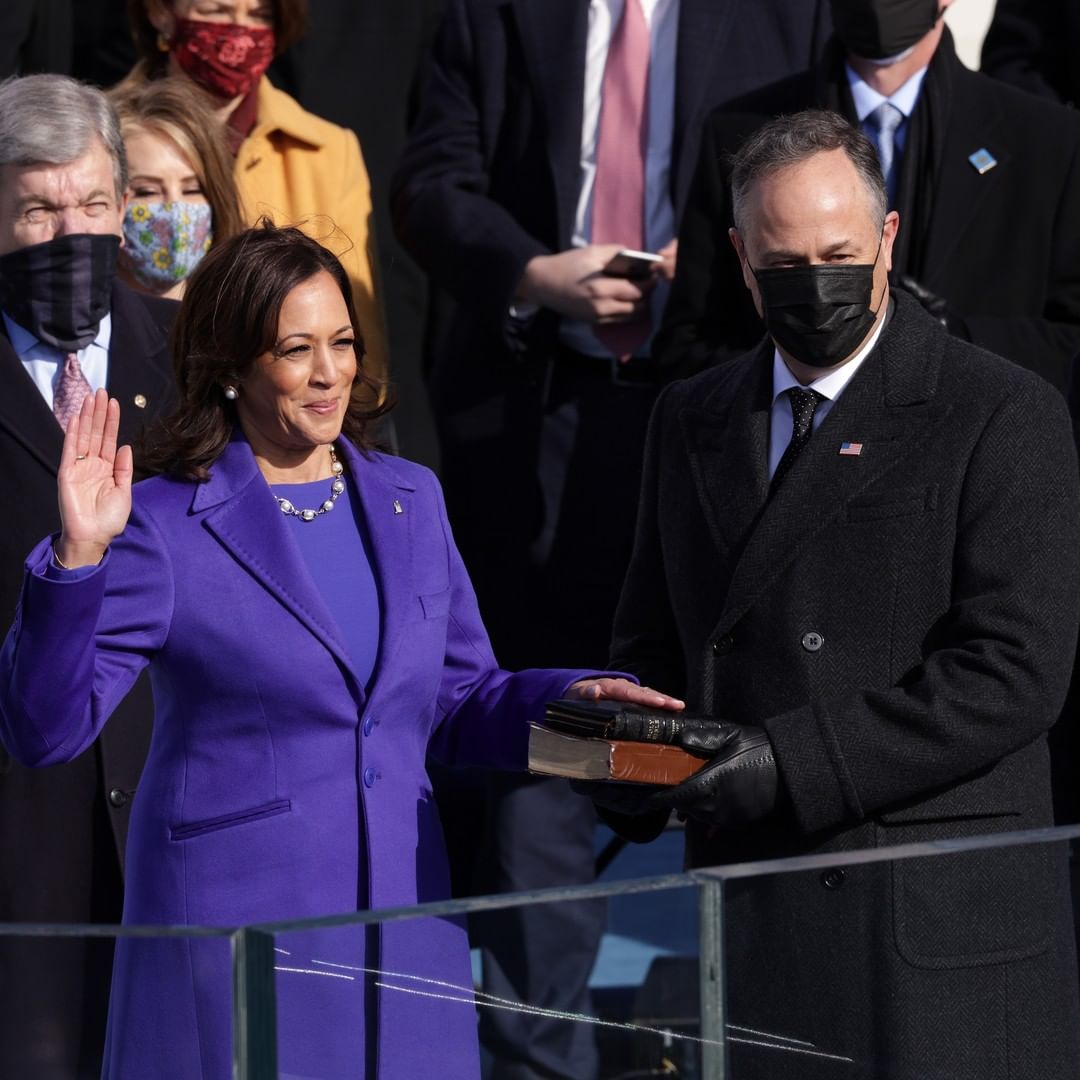 The ritual transfer of power came shortly after Kamala Devi Harris was sworn in as vice president by Justice Sonia Sotomayor.

Ms. Harris’s ascension made her the highest-ranking woman in the history of the United States and the first Black American and first person of South Asian descent to hold the nation’s second highest office.

See video of Joe Biden and Kamala Harris taking their oath of office below: