Home Entertainment BBNaija’s Diane shows off her new look as she decides to go... 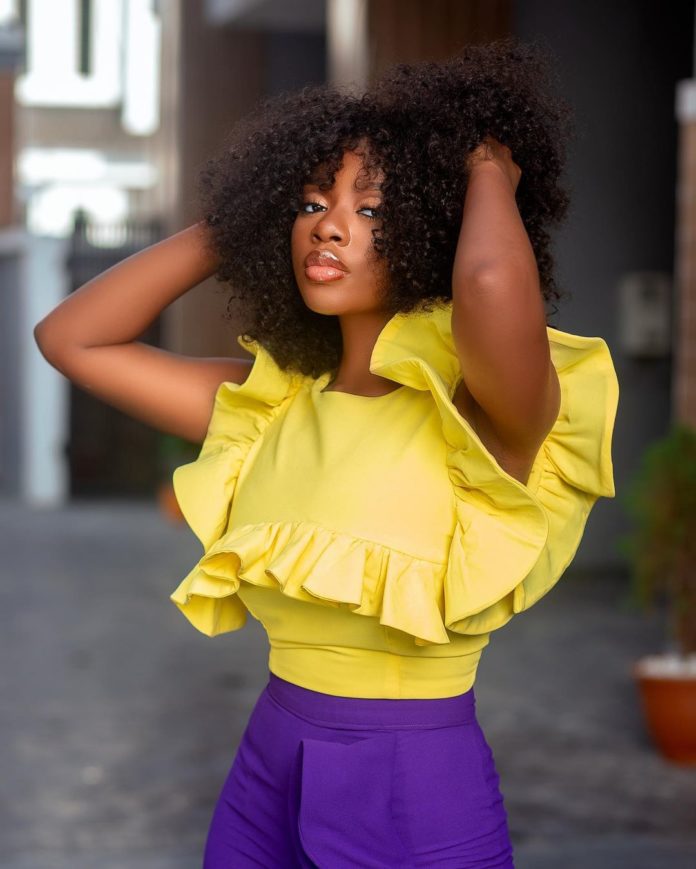 Big Brother Naija star Diane Russet has taken to social media to show off her new look and it’s one that will shock her fans and followers.

Diane rose to stardom after she participated in the fourth edition of the Big Brother Naija reality show and she has never looked back ever since the show came to an end. 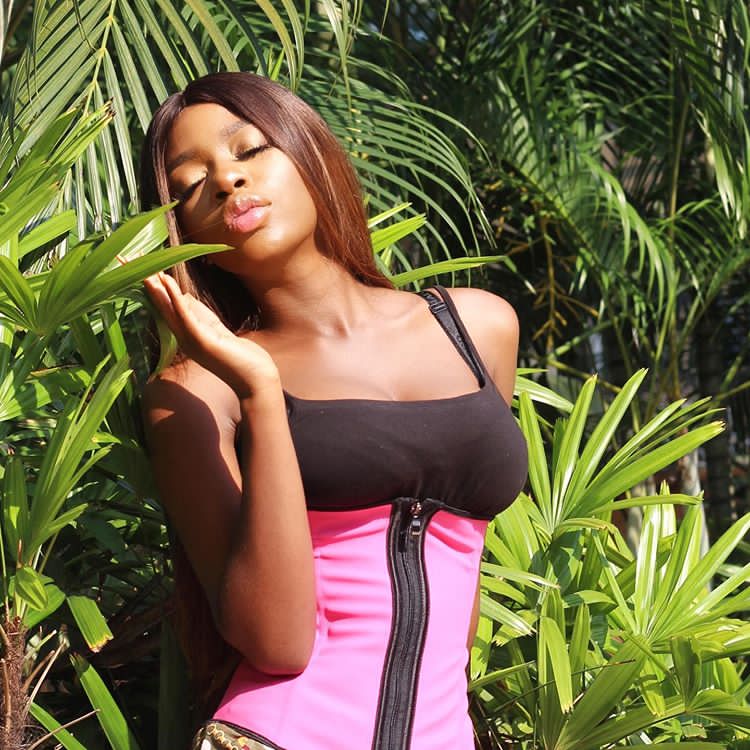 She has been bagging endorsement deals with top brands in the country and has been starting some personal projects, a move that has been applauded by her fans.

Diane has now started 2021 with a new hairstyle and she took to her official Instagram account to showcase the new style to her millions of fans.

The beautiful screen diva has decided to go bald and it’s a move that will shock her fans due to how famous she is with her hairstyle.

Reasons, why she has decided to go bald, are still unclear but she might be getting herself involved in some projects that demand her hair to be shaved.

All eyes will be on Diane as fans hope the reason behind her new hairstyle is one that will add more positivity to their life.