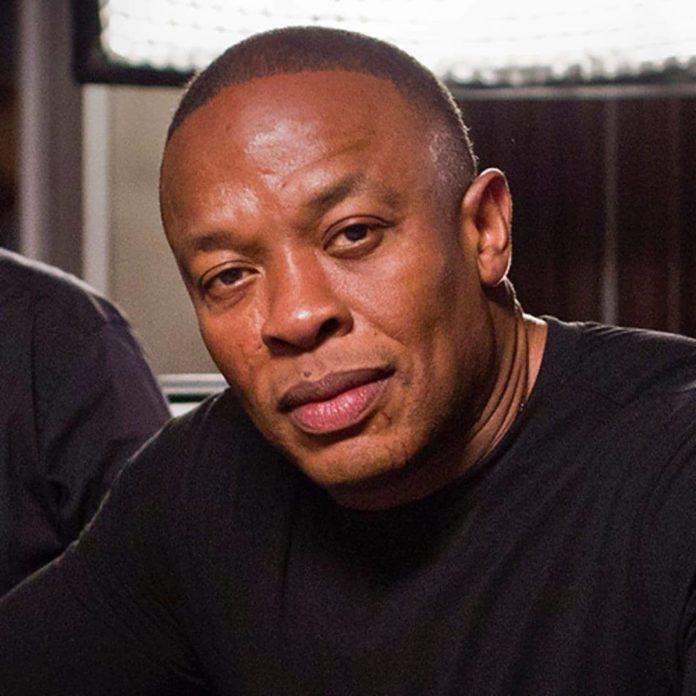 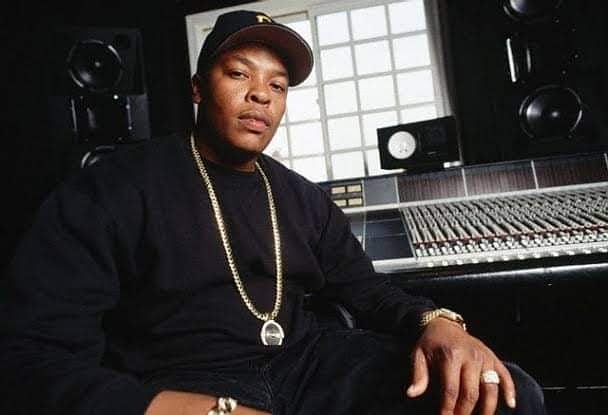 Sources connected to him and with direct knowledge say that Dr. Dre suffered the

to ICU, where he currently remains and is being treated.

According to reports, the 55-year-old music mogul is stable and lucid, but doctors don’t know what caused the bleeding and they are doing a battery of tests.

Dr. Dre is a legend in music industry as he shown his talent as a rapper, record producer, audio engineer, record executive, and entrepreneur.

He is the founder and CEO of Aftermath Entertainment and Beats Electronics, and was previously co-owner of Death Row Records.