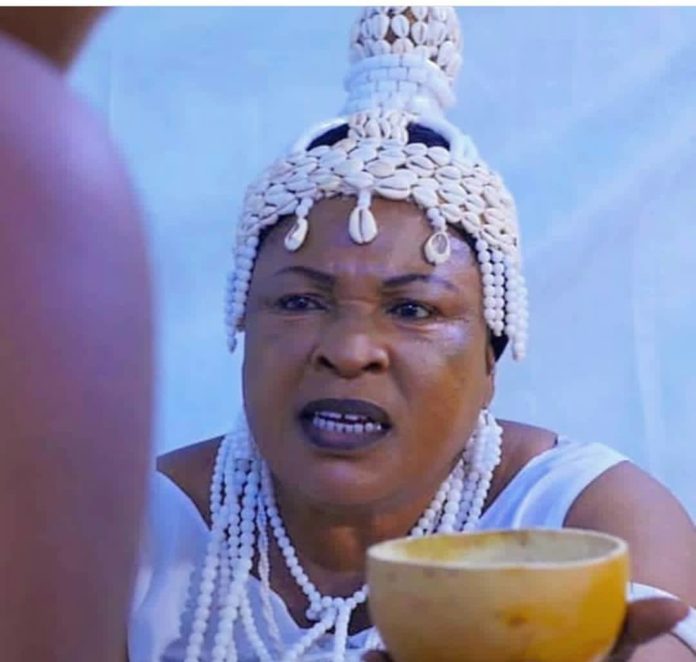 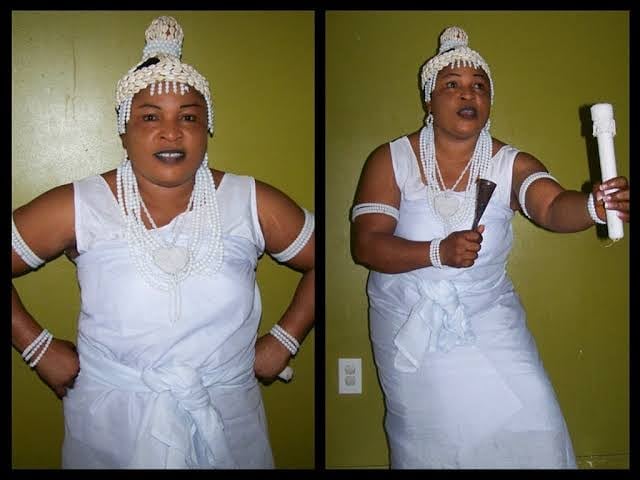 Orisabunmi became popular in the 80s TV series Arelu, starring her ex-husband and others like Fadeyi Oloro.

The veteran actress has been a phenomenal part of the film industry for more than four decades. She starred in productions including Arelu,Yanponyanrin, Oluweri Magboojo, Lagidigba and more.

Meet the sex robot no woman ‘can resist’

Johnson Olumide - March 28, 2018 0
Henry’ the six foot sex robot is special not just because of it’s tireless robotic erection,but it also has a sense of humour. According to...

Violette - July 2, 2019 0
Twitter user simply identified as @winnie_wesley has taken to the platform to narrate how officers of the Special Armed Robbery squad beat up a student till he passed...

Johnson Olumide - March 21, 2020 0
Popular music director appreciate one of his favorite Client Burna boy as he gift him a Rolex wrist watch worth over 3 million naira.   The...

Adedokun Moses - September 3, 2020 0
American actor and media personality, Dwayne Johnson popularly known as The Rock have announced that he has tested positive for the deadly Coronavirus alongside...