Home Entertainment “Been through hell” – Music executive Jude Okoye says as he recovers... 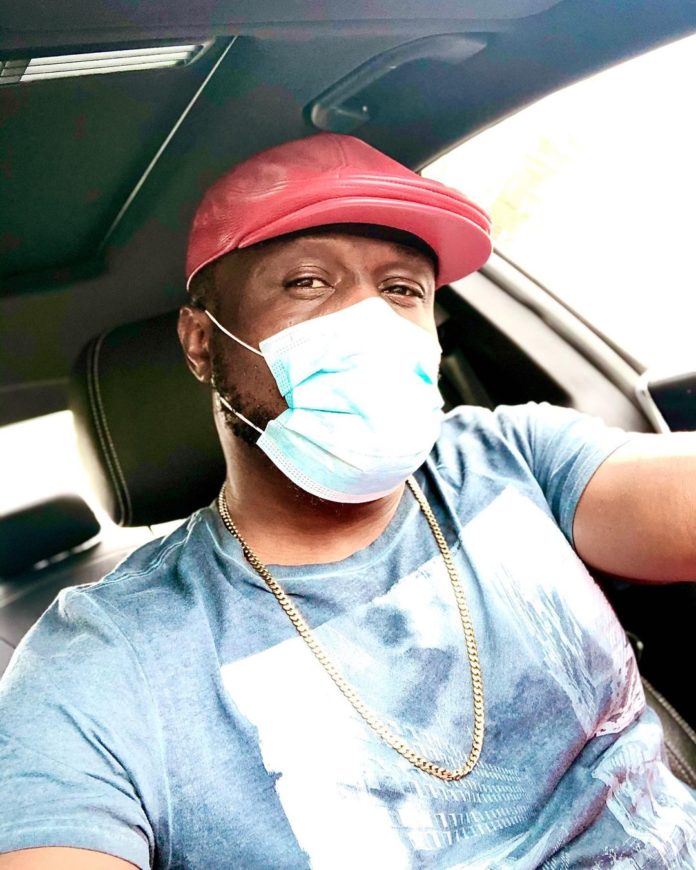 Talented Nigerian music executive Jude Okoye has joined the list of top personalities in the entertainment industry to recover from the deadly Coronavirus.

globe and some people are being pronounced dead daily.

complications of the virus and Jude Okoye has come out to share his testimonies.

account to narrate the ordeal he went through when he was diagnosed with the virus.

According to Jude Okoye, he went through hell as he noted that the face fans and followers

are having the opportunity of seeing is that of a Covid-19 survivor.

Veteran comedian Alibaba also shared his ordeal when he was positive for the virus as he noted that anyone who claimed it’s not real is a compound fool.