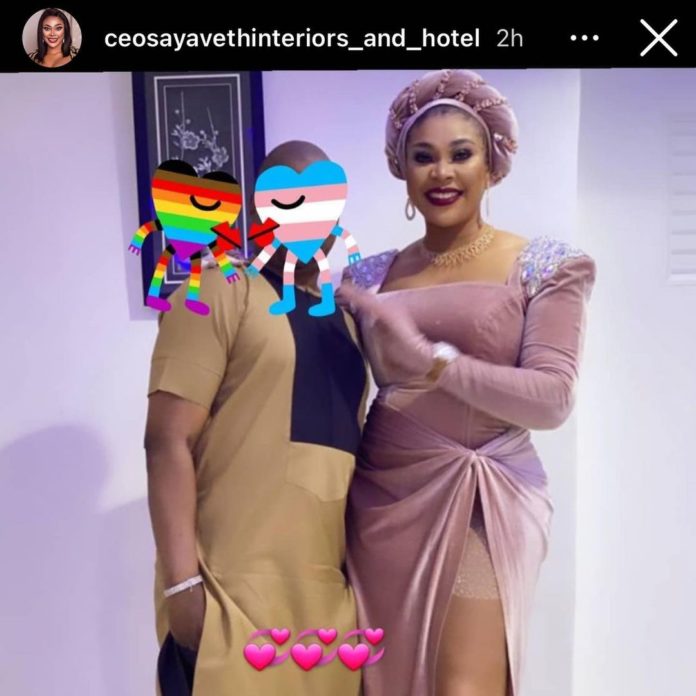 Both alleged lovers attended the event and it was indeed a memorable day as they made money rain on the artists called to entertain guests at the occasion.

This move will surely raise eyebrows on social media as fans have been skeptical of Ehi Ogbegbor’s source of income ever since she showcased her house some months ago.

See video of the millionaire entrepreneur and MC Oluomo below: