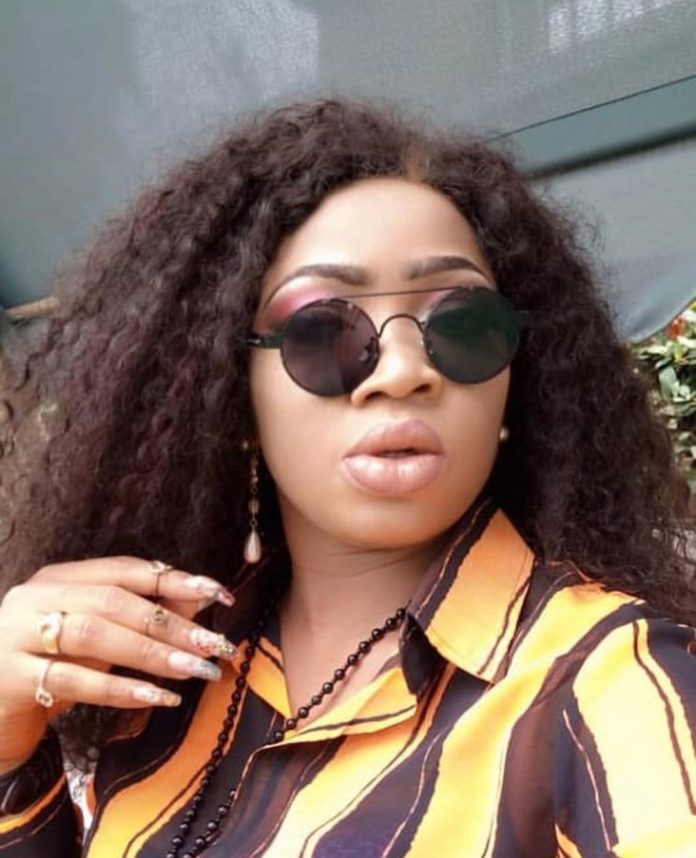 Popular restaurateur Lady Golfer has come to the defence of her friend, Ehigozie Ogbegbor after she made her relationship with MC Oluomo public some days ago.

Ehigozie Ogbegbor, CEO of Sayaveth Interiors made headlines some days ago as the beautiful entrepreneur was present at the 5th anniversary of Oluwo of Iwo alongside MC Oluomo.

Both celebrities walked hand in hand to the occasion and showed off how rich and wealthy they aren’t making money rain.

Fans who have been asking questions about Ehi Ogbegbor’s source of income after she gifted herself a 7 bedroom mansion for her 35th birthday trolled her for being in a relationship with MC Oluomo.

READ ALSO
“No One Can Buy My Vote” , I am richer than your Politicians – Laide Bakare Brags

According to some fans, it’s because of the money possessed by MC Oluomo as some claimed he played a role in her mansion.

Though she has denied such rumour, her friend Lady Golfer whom she has been spotted with on numerous occasions took to her official Instagram account to address fans on the issue.

According to Lady Golfer, her friend is rich and does not need MC Oluomo’s money to run her life, not her business.

She sent a strong message to those who are trolling her friend as she urged them to back out.

See video of Lady Golfer speaking about Ehi below: