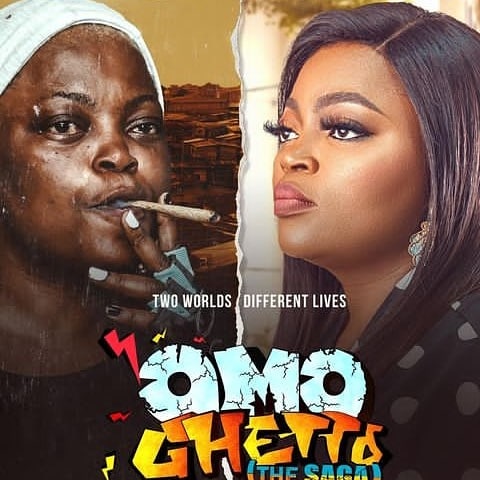 Veteran Nollywood actress and filmmaker Funke Akindele have achieved a new milestone with her hit movie ‘Omo Ghetto’ (The Saga) which she released some weeks ago. 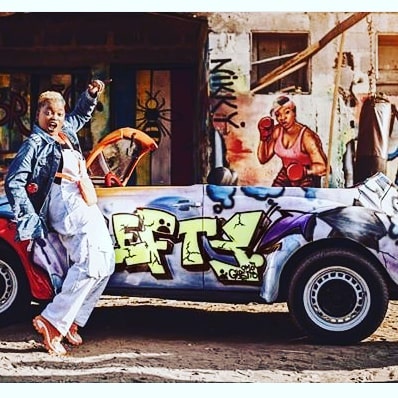 The movie streamed on various cinemas across the nation and it has been well received by fans and lovers of a good movie.

Funke Akindele who is undoubtedly one of the best actress and filmmaker of all time also made sure fans who are in faraway Dubai has the opportunity of seeing the movie live in cinema.

‘Omo Ghetto’ has been streaming in Dubai for the past few days and the turn out for the movie have seen Funke Akindele break a long-lasting record in the Nollywood industry.

Funke Akindele’s ‘Omo Ghetto’ has become the highest-grossing Nigerian movie of all time as it has overtaken the likes of ‘Wedding Party’ and ‘Sugar Rush’.

The hit comedy film has grossed 468million naira and it is still counting.

Funke Akindele will be proud of what she has achieved in an industry filled with talented movie producers and will be eager to continue the good work.

See the list of the Nigeria movies with the highest-gross below: 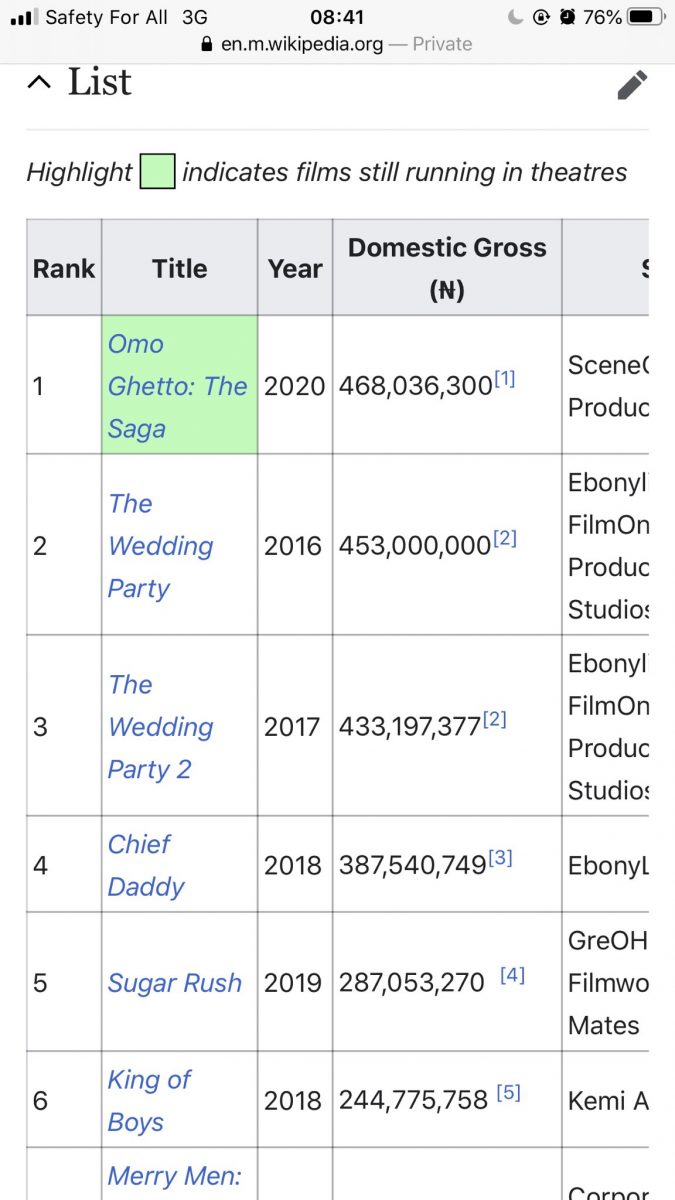