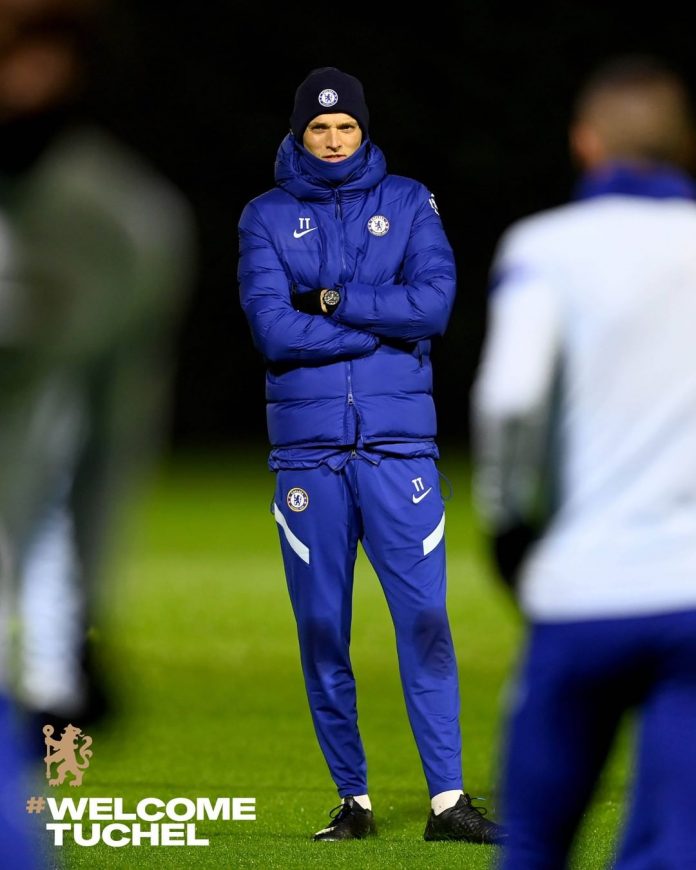 Former Paris Saint-Germain manager Thomas Tuchel has been announced as the new Chelsea manager days after Frank Lampard was shown the exit door. 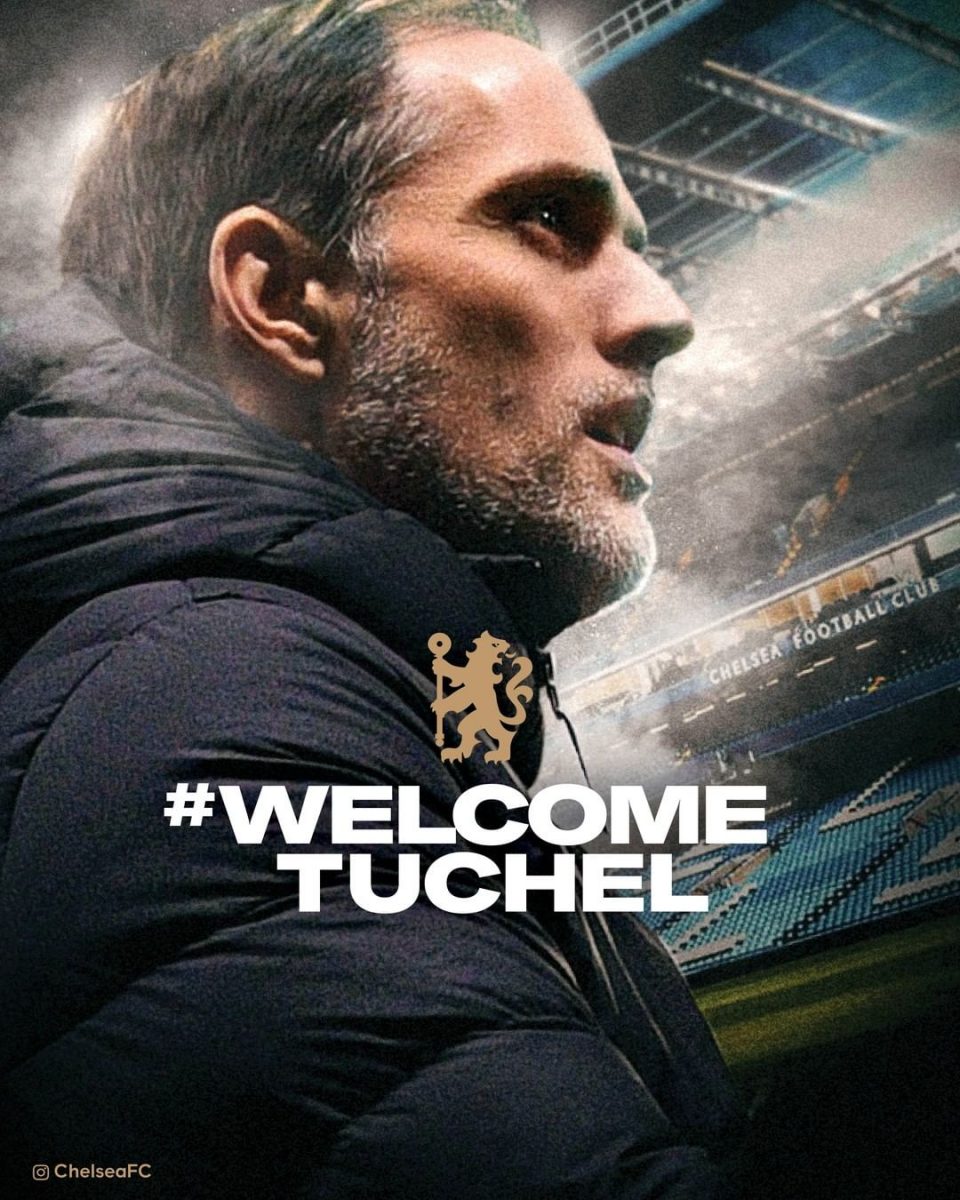 Frank Lampard who is club legend at Chelsea as a player was dismissed on Monday after spending just 18 months on the hot seat.

The English trainer was dismissed after a poor run of form that have seen Chelsea languish in ninth place and eleven points behind league leaders, Manchester United.

Thomas Tuchel was announced as the new manager some minutes ago via the club’s official social media platforms.

The German tactician has signed a three year contract and will be tasked with getting Chelsea back to the top of the Premier League.

Tuchel was sacked by Paris Saint-Germain some weeks ago just months after he led them to a Champions League final where they lost to Bayern Munich.

Tuchel’s first game for Chelsea will be against Wolves at home in the Premier League on Wednesday.

There was a chance the German could have had to be absent from the dugout for the game with Nuno Espirito Santo’s side due to coronavirus restrictions, however Chelsea’s statement said Tuchel would be with the team.