Home Entertainment I’ve found love and ready to give it a third chance –... 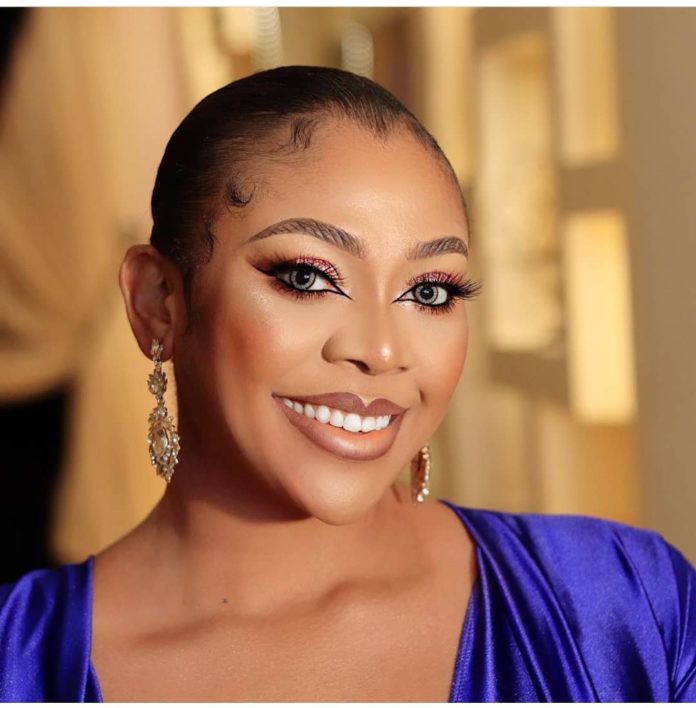 Millionaire Nigerian entrepreneur Ehi Ogbegbor has opened up on her relationship life in a new interview as she noted that she has found true love. 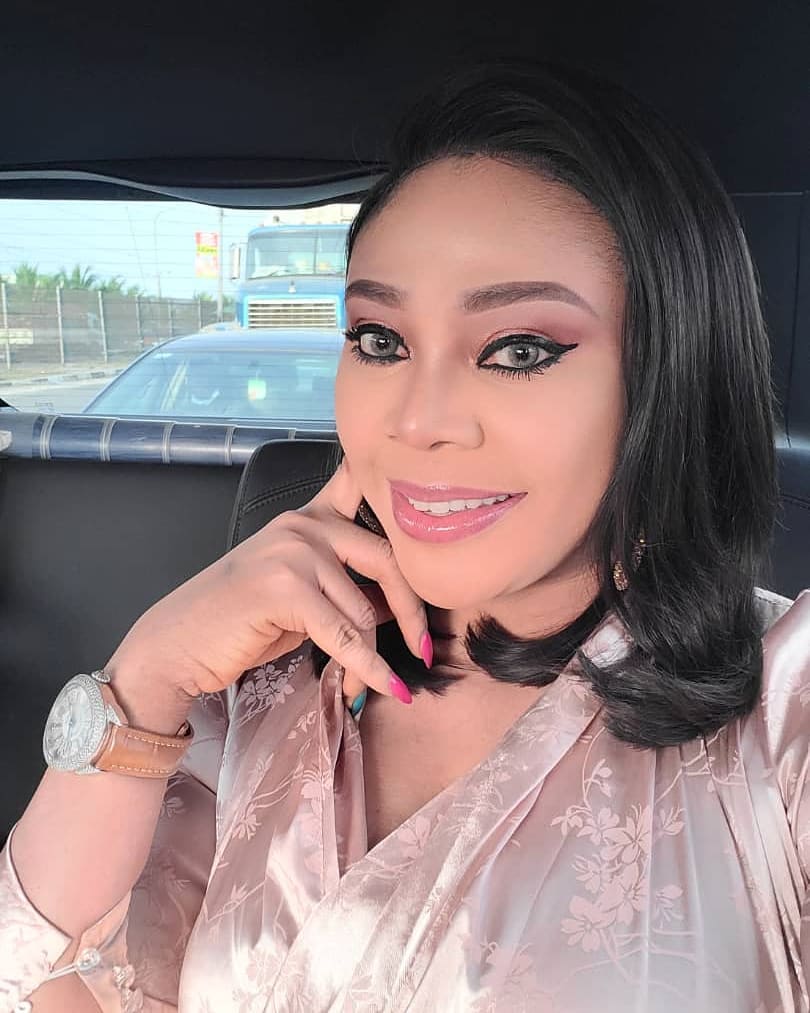 Ehi Ogbegbor, CEO of Sayaveth Interiors has been in the news for the past few days over her relationship life as well as her business which saw her gift herself a 7 bedroom mansion as her 35th birthday gift.

The beautiful screen diva was questioned by some fans who believed she must have been bankrolled by a rich man before she could be able to afford such an expensive house.

Things took a dramatic turn when she finally made her relationship with MC Oluomo public as many fans claim he was the source of her income while trying to build her house.

Though she debunked such rumors by asking any man who has bankrolled her to come out and defend himself, she has finally revealed that she’s ready to give marriage another chance.

According to Ehi Ogbegbor who has been married on two different occasions in the past, she has found true love and wouldn’t mind giving marriage another chance.

The beautiful mother of three added that her children have come of age and will be leaving home for school in the next few months, she will be needing a companion to spend her life with.

See video of Ehi Ogbegbor speaking about her love life below:

All eyes will be on the beautiful screen diva as hope she will be walking down the aisle with the man of her dream who has been tipped to be MC Oluomo in the next few days.