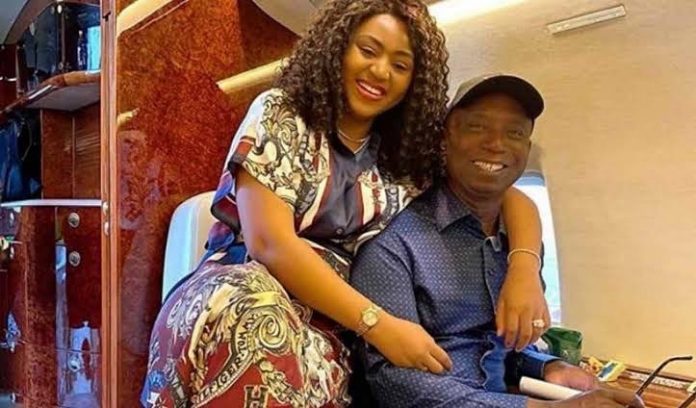 FORMER Member, House of Representatives, lawyer and philanthropist, Prince Ned Nwoko, has said that he typically ties the knot with a lady within three weeks and that happened with all his wives. 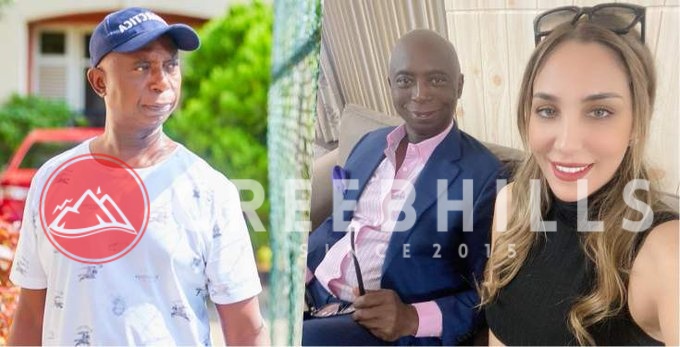 Ned Nwoko who spoke to BBC news in Igbo, said: Our (Regina and him) marriage is solid, based on respect and understanding over time.

I met her and I like her, we married within three weeks, I married all my wives within same period, I do not believe in dating anybody I want to marry.”

“You marry them and you begin to fall in love within the marriage. Even in my own culture as it were as a kid in the sixties, people were not dating, they get married, within the families, they choose a wife, most girls are expected to be virgins, they get married and then they build a family from there.

READ ALSO
Nicki Minaj blast all her non-fans on Instagram

“And because they did not know each other before they got married, there is a lot of excitement and a lot of learning to do, but Regina and I is a story that is interesting because before I met her, I did not know about her, I do not watch movies, I met her the first time when she came to my house with her mother and siblings to my place in Delta, which is a tourist attraction. I saw her and I like her and that was it, you know,” he said.

On his marrying another wife, he said:

“Whether I marry another wife is not … she knows that it can happen, I come from a very polygamous environment myself, I love children and I want more children, she knows it and my other wives know this, so we see what happens in the future.”

“You see the average Northerner marrying two, three, four women, they are helping the society because it is the economic downturn that has affected so many women who you see doing prostitution and all that.

But the fallacy of it all is that Christianity does not allow that in the South and yet, the average Southern man has 10 girlfriends.

“I love my culture as I know it, not as they are trying to dilute it. Igbo culture is wonderful and should be promoted the way it has always been.