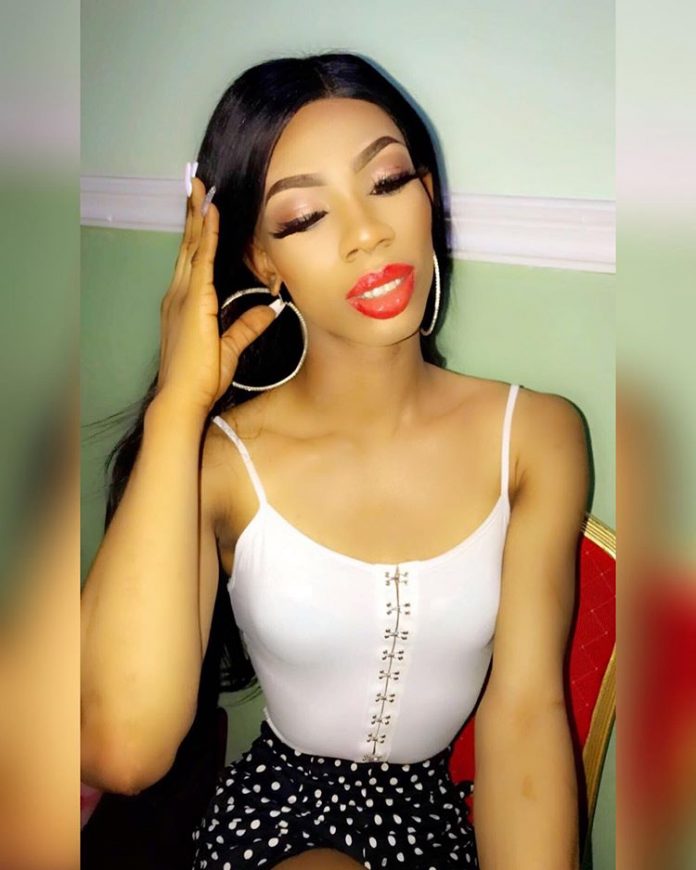 Controversial Nigerian cross-dresser James Brown is not leaving any stone unturned when it comes to making a mark in the entertainment industry as he hits the studio to record his first song. 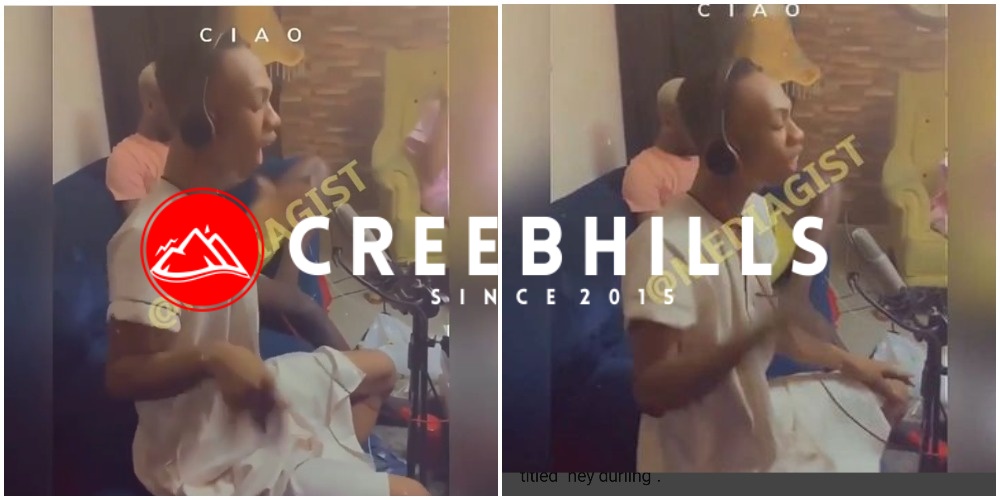 James Brown has been in the news for the past few days over his drama with Bobrisky and it’s not looking like he will stop anytime soon.

The controversial male barbie lost his official Instagram account after he argued with Bobrisky on social media but it wasn’t too long before the account was reactivated.

James Brown has now taken his first step towards the music industry as he hits the studio to record a song.

The popular brand influencer could be seen in the video that has now gone viral on social media showing off his musical talents and it’s one that might put a smile on the faces of his fans and followers.

Fans will be anticipating the release of the song as James Brown continues to show another cross-dresser in the industry that he’s not slowing down on his laurels.