Home Entertainment Smoking is not for everybody, I stopped 8 months ago – Rapper... 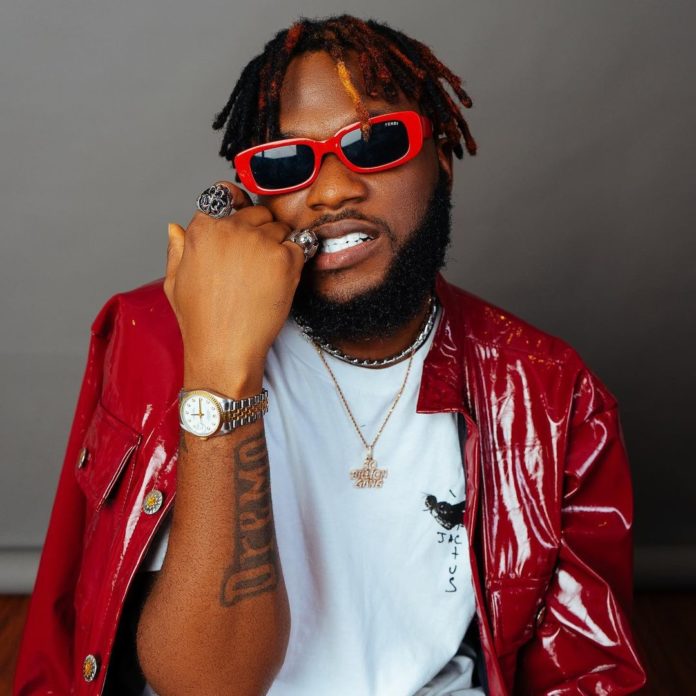 Talented rapper and singer Dremo has revealed how he quit smoking eight months ago as he noted that it’s not meant for everyone. 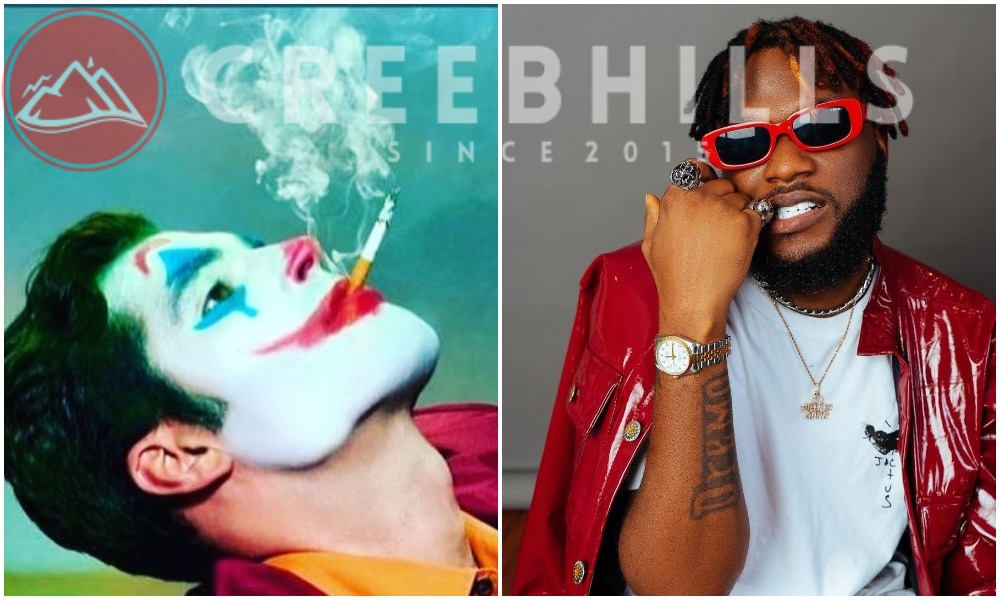 Smokers are liable to die young is the warning that’s written on cigarettes pack but that has not stopped people from smoking it as it has its own benefits.

However, Dremo who have been dropping hit music and album ever since he rose to spotlight have become the latest citizen of Nigeria to drop the act.

The DMW signee took to his official Twitter account to share the joyous news with fans and followers who will be proud of the hard decision he has taken.

Dremo via the tweet on the micro blogging site noted that smoking is not meant for everyone and that’s the reason he stopped smoking eight months ago.

Fans and lovers of the award-winning rapper will be hoping he can sustain his promise and not end up smoking due to the pressure that comes with staying around those that smoke.

I stopped smoking 8months ago, smoking isn’t for everybody.

I stopped smoking 8months ago, smoking isn’t for everybody.