United States of America vice president-elect Kamala Harris has graced the cover page of Vogue Magazine, one of the most reputable magazines in the world. 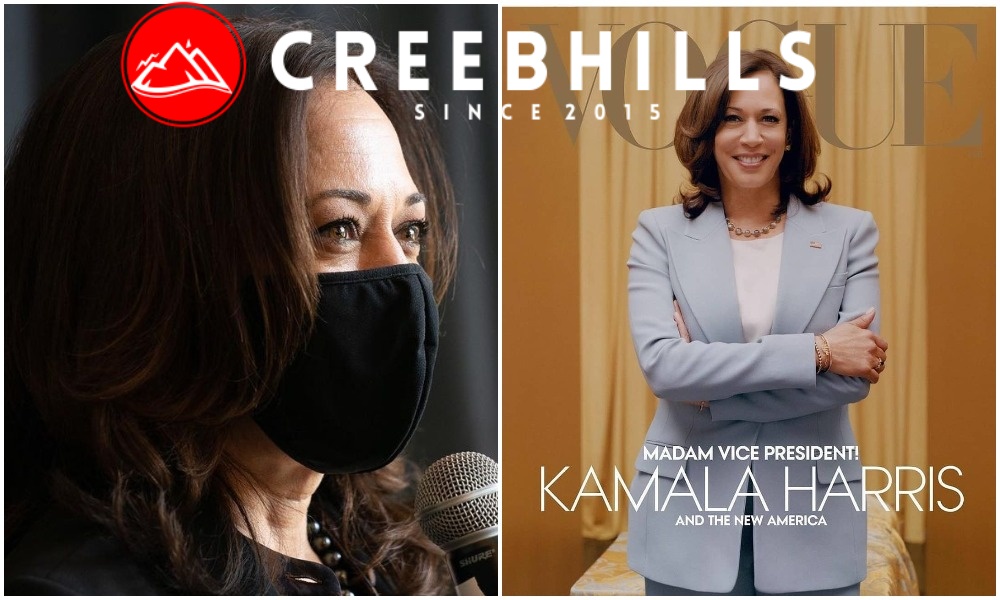 Kamala Harris made history some days ago when she was voted in as United States of America vice president after Joe Biden emerged as president ahead of Donald Trump.

Her victory represents a handful of firsts:

the first daughter of immigrants to be sworn in as vice president.

With her victory still being celebrated across the globe, Kamala Harris has become the latest

top personalities in the world to cover Vogue magazine.

believe in themselves as she has now become a voice to the world.

20th of January as their victory was upheld despite the drama pulled by the outgoing president, Donald Trump.

See pictures of Kamala Harris on the cover of Vogue below: