Home Entertainment Nothing for you in the music industry this year – Lady gives...

Multiple award-winning singer and songwriter Davido has been attacked a fan after he revealed how he’s willing to invest in more business in the year 2021. 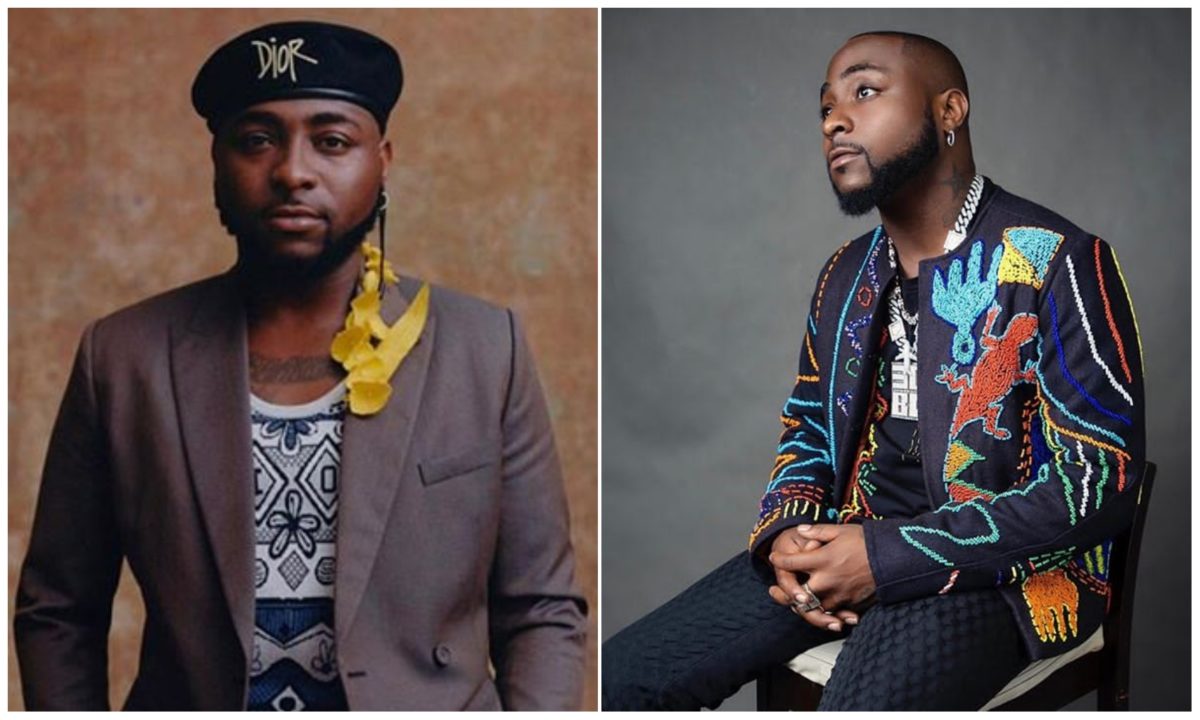 on a good note as he finally joined the board of his father’s company.

he’s known for lavishing a huge sum of money on pieces of jewelry.

However, a lady who seems to be a die-hard fan of Wizkid replied to Davido in a way he would

have never expected as she claimed he should invest as there’s nothing for him in the music industry this year.

According to the lady, Wizkid’s album ‘Made In Lagos’ is in the industry to reign for one decade

the late Michael Jackson and 2 Pac.

See her epic reply to Davido below: 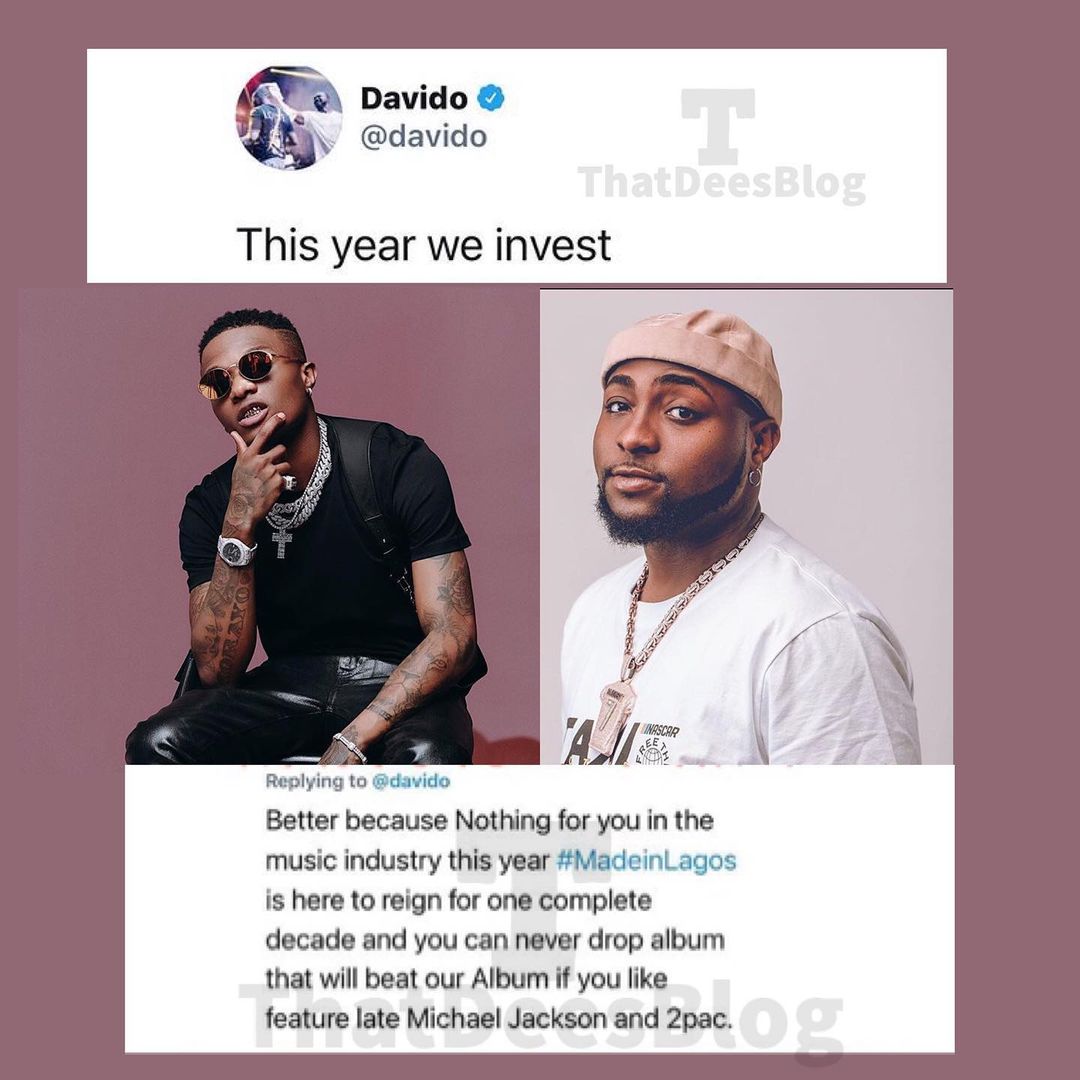 Just like Wizkid, Davido released his much-anticipated album ‘A Better Time’ and it has been well received by fans and lovers of good music on all streaming platforms.

Johnson Olumide - February 18, 2020 0
The Trio of the Carter Empire: Beyonce, Jay Z her husband whom is rumored cheated on her and their Beautiful daughter Blue Ivy Carter...

Johnson Olumide - February 17, 2020 0
The MTV VMA held took place at the Microsoft center in L.A on Sunday 30th of August 2015, and as usual the event was jam packed with all your favorite celebrities.  ALSO...

Violette - January 1, 2020 0
Fast rising singer and songwriter, Zlatan Ibile is starting 2020 with a good news as he announce the launching of his personal Record Label. Zlatan...

Kiss Daniel in search of a fan who returned his N14 million gold necklace...

Johnson Olumide - April 5, 2018 0
Singer, Kiss Daniel is in search of a fan who picked up and returned his expensive necklace which he misplaced during a performance. kiss daniel is ready...

Violette - February 3, 2021 0
Former Big Brother Naija housemate Venita Akpofure has decided to bless the face of her fans and followers with some clips of her adorable...