Home Entertainment “Why I switched to rapping in Igbo Language” – Rapper Phyno opens... 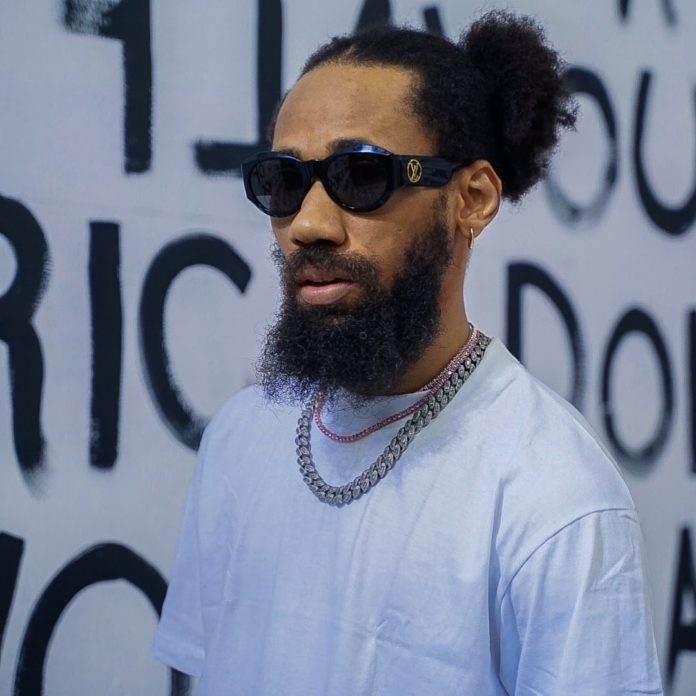 Nigerian indigenous rapper, singer and music producer Chibuzor Nelson Azubuike popularly known as Phyno has opened up on the main reason why he switched to rapping in Igbo. 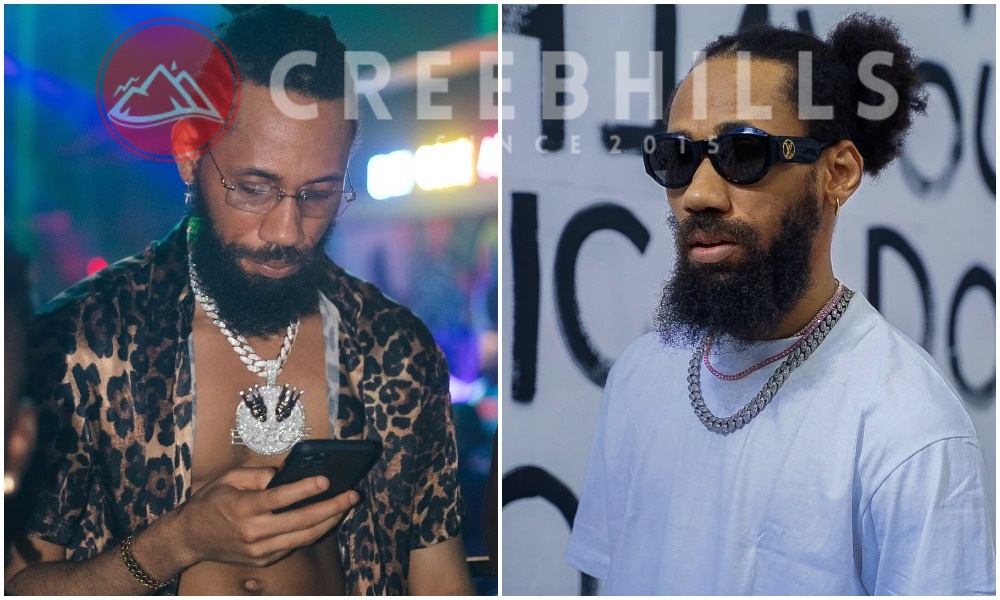 music has been accepted by fans and lovers of good music.

However, not many would have known that the award-winning rapper started his career by

rapping in English before he switched to his language, Igbo.

Speaking on Adesope Live “The Afrobeats Podcast“, Phyno opened up on how his wish to

appeal to people of his tribe and region made him switch to Igbo rather than his English style of rapping.

According to the talented rapper, he wanted his people to enjoy his music and this pushed him into making the big decision.

big names in the industry that influenced him as he pinpointed illbliss as one of them.

See video of Phyno speaking about his musical career below:

Violette - May 12, 2020 0
Rapper, Meek Mill who is locked up in his hometown for violating probation has revealed his plans after serving his jail term. Since his first...

Violette - December 3, 2020 0
American daily newspaper, New York Times, has joined the top media house's leagues to recognize Burna Boy on the great work out in his...

Violette - November 10, 2019 0
Nigerian actress Mercy Aigbe is no doubt one of the outstanding actress in Nollywood industry as a whole and also one of the sexiest...

Violette - November 10, 2019 0
Popular Nigeria Sex therapist Kolaq Alagbo has putten the Kanyamata ladies in a state of uproar as he announce his black soap. Kolaq Alagbo who...