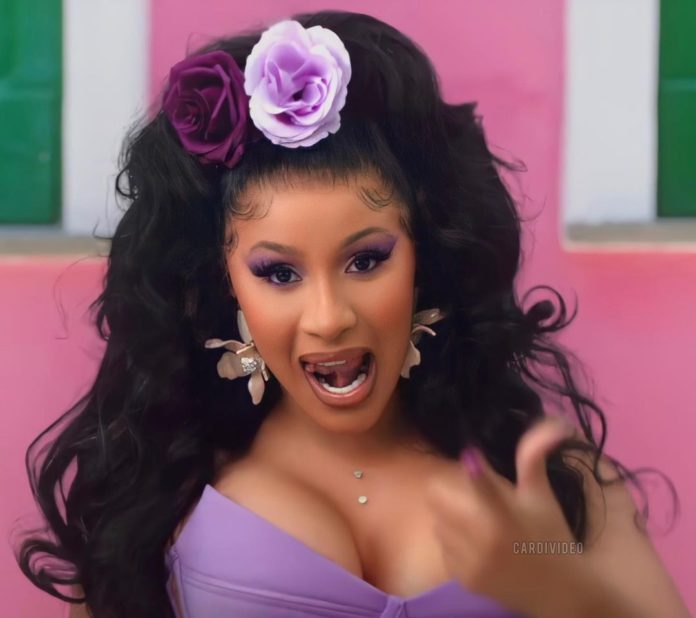 American rapper and singer Cardi B has called on authorities to arrest and jail Donald Trump following the attack on U S Capitol building by his supporters.

United States Capitol as the certification of Joe Biden presidency was ongoing.

According to CNN, the protesters breached the Capitol police and stormed the premises of the

legislative complex just as the US congress was debating the certification process.

who has refused to concede after losing to Biden.

The lawmakers were expected to count and confirm the votes cast by state electors during the just concluded US election.

Though, Donald Trump has finally agreed that
there will be an orderly transition on the

20th of January, Cardi B has insisted that he should be jailed.

I don’t wanna hear this “ we impeaching trump” shit .He only got a few days left at the office http://anyways.By the time he gets impeached he’ll be at his penthouse in NY http://already.How bout y’all put him in JAIL !!!!!! 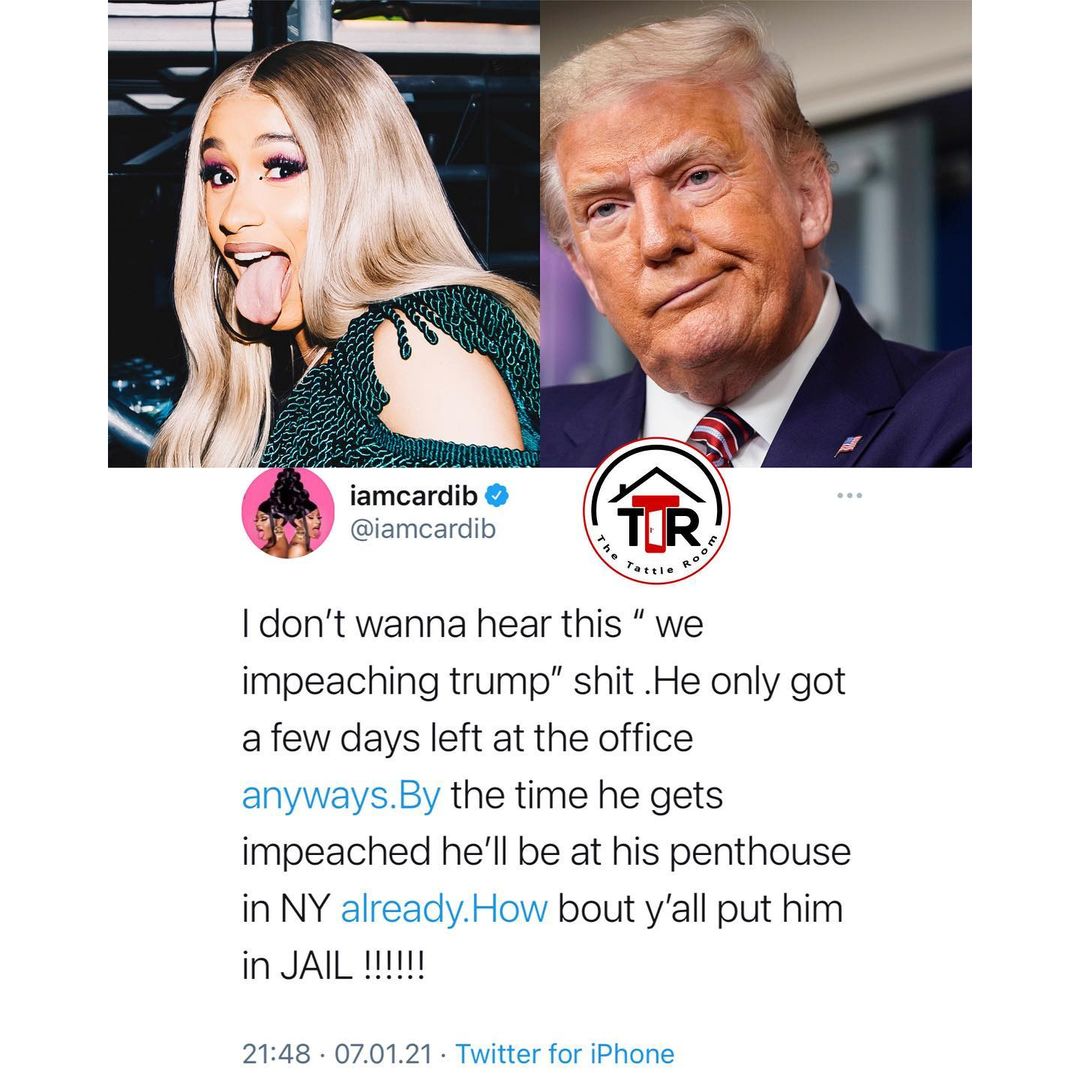 Violette - July 1, 2020 0
One of the popular Nollywood actress has lamented the death of a pastor's wife, Ibidun. Mummy Ire, as she is popularly called however mourns the death...

#bbnaija Alex looks Amazing as she steps out in a beautiful blue lace,

Violette - November 10, 2019 0
The tall dark skinned beauty Alex took to her Instagram page few minutes ago to share this photos as she shows off her beautiful...

Johnson Olumide - February 18, 2020 0
The Nollywood Yoruba Actress who is mother to a 15-year-old daughter  seems never to age one Bit as she looks super sweet 16 in...

Violette - January 3, 2020 0
Reality star, Mercy Eke is showing why she's regarded as one of the hottest housemate that participated at the fourth edition of big brother...

Yomi casual celebrates his super woman on her birthday (video)