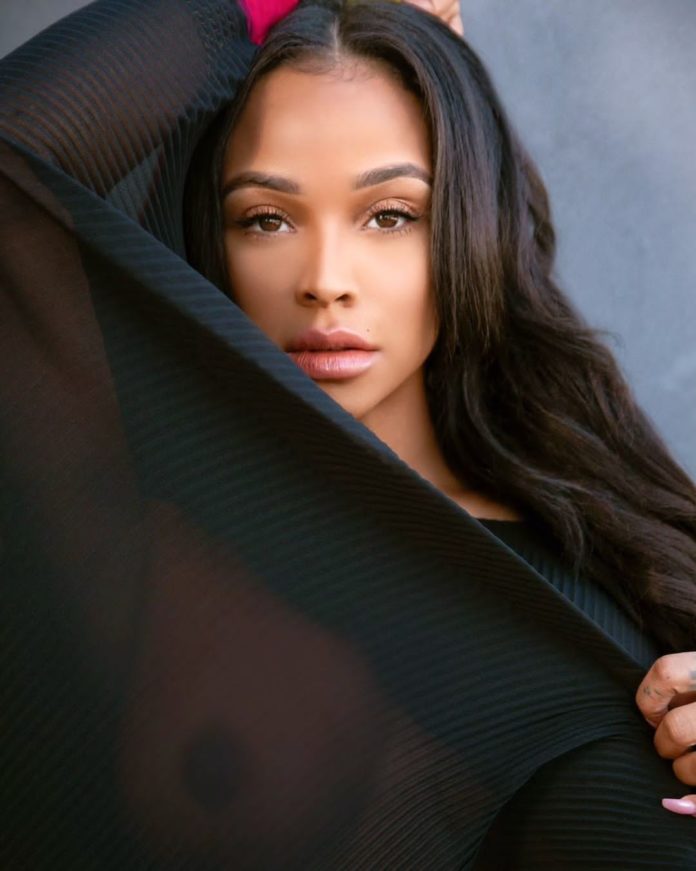 Back in December 2020, Masika Kalysha revealed that she’s engaged to a man she met 10 years ago and ignored for over 9 years. 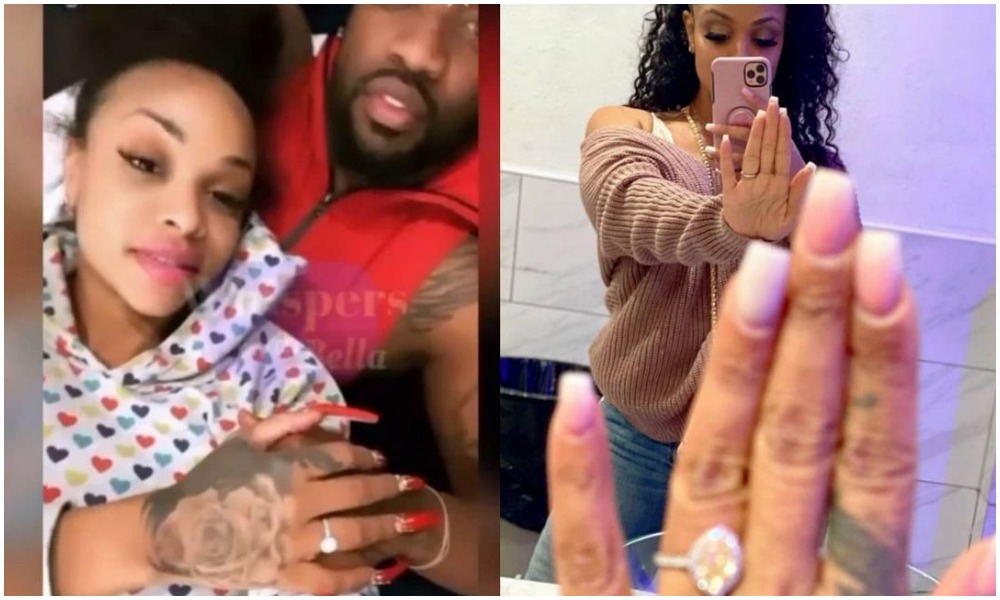 She took to her Instagram stories to share a clip of her and a mystery man with an engagement ring on her finger.

She later confirmed she’s engaged to the man and called him her fiancé.

Although little is known about the man who proposed to the reality star, Masika Kalysha said that she’s known him for 10 years and he had appeared back into her life just 4 months ago.

Well, in a statement released on her page this morning, Masika announced she has called off the engagement on grounds that the man was trying to use her to come up the ladder and was also extorting her.

See her message concerning the engagement below: