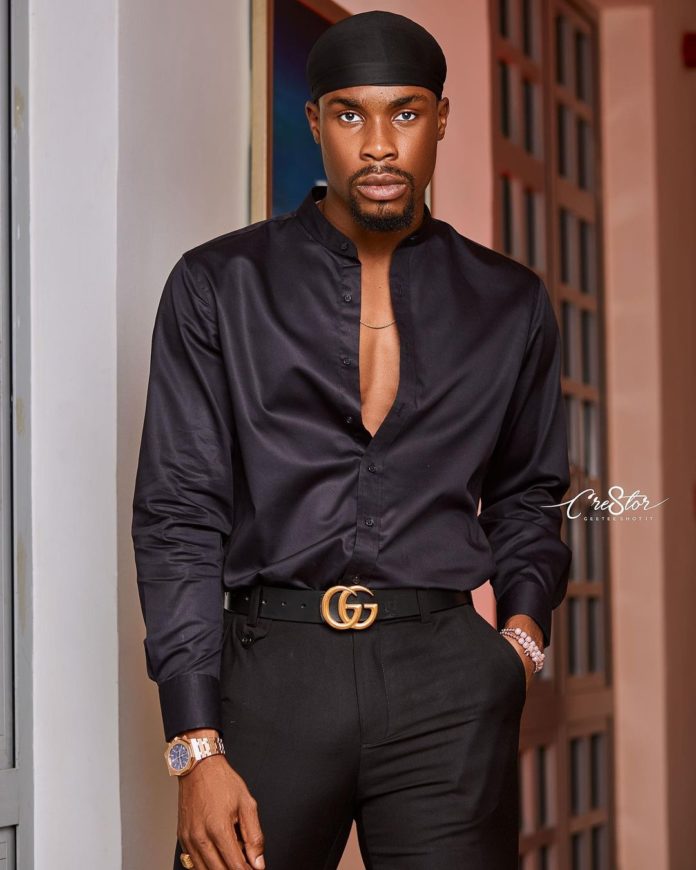 Former Big Brother Naija housemate Neo Akpofure has opened up on his relationship status as fans continue to link him with Vee Iye. 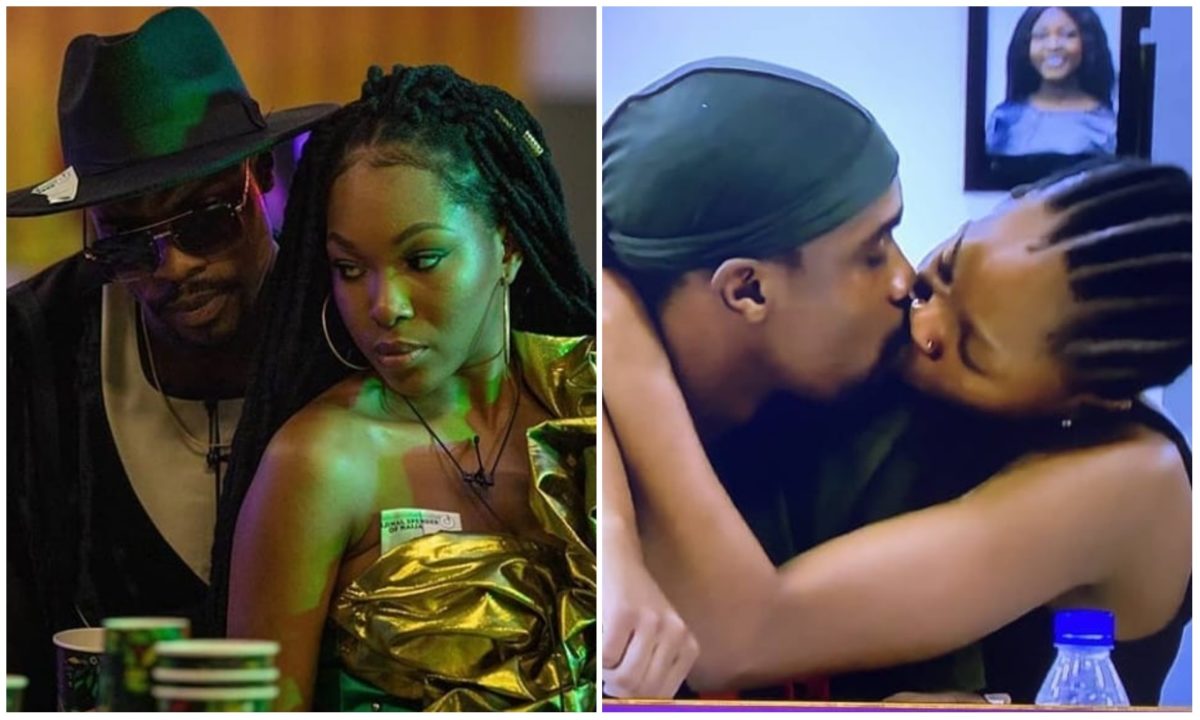 Big Brother Naija reality show which was tagged ‘Lockdown’ and this has continued after the show.

off themselves on their respective social media platforms.

However, some fans has been skeptical of their relationship as they believed their social media

activities is just meant to chase clout and stay relevant in the entertainment industry.

Neo has now finally opened up on his relationship status with Vee who dished out a new song to her fans and lovers some days ago.

When quizzed by popular media personality, Nancy Isime on his relationship status,

Neo stated that he’s not single and also not in a complicated relationship.

Though he failed to mention the name of the beautiful lady in his life, it’s obvious that

Vee remains the only person he has been spotted with ever since they left the BBNaija show.

Both lovebirds spent Christmas day together alongside Ozo and Nengi who has also been rumoured to be dating.

See video of Neo speaking about his relationship below: