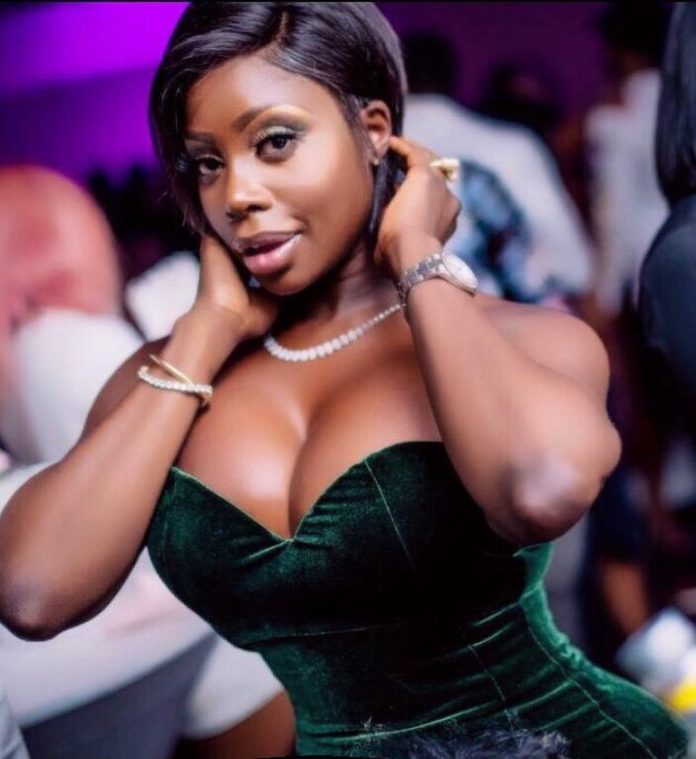 American stripper, Symba aka ‘SymbasErothick’, has finally opens up on her alleged sexual affair with Nigeria’s vice-president, Yemi Osinbajo. 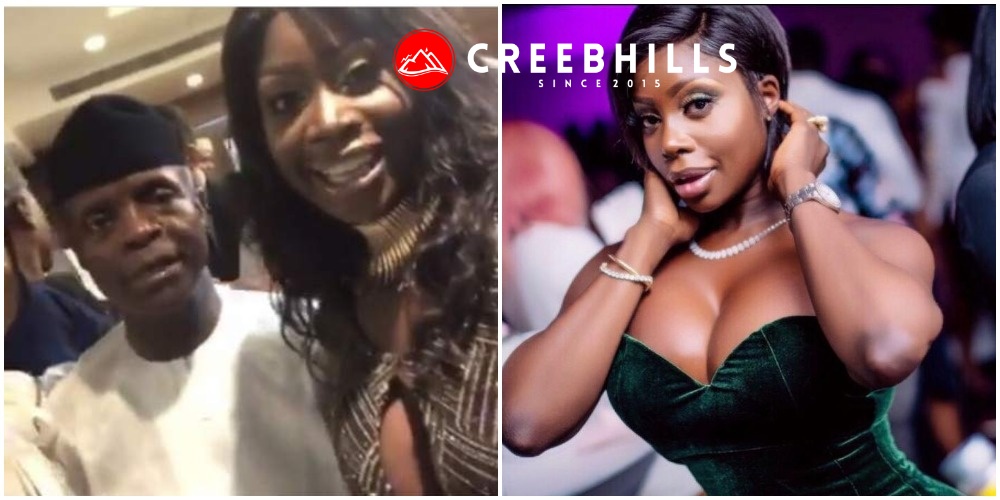 Symba was pictured with Mr. Osinbajo in 2018, which sparked controversial reactions amongst

social media users as the moral integrity of the clergyman and vice president was questioned.

Symba has finally addressed the situation two years after the controversial photo surfaced on the internet.

Her reaction comes after alleged side chicks of Africa’s wealthiest man, Aliko Dangote, came out to comment on their alleged relationship with the billionaire. 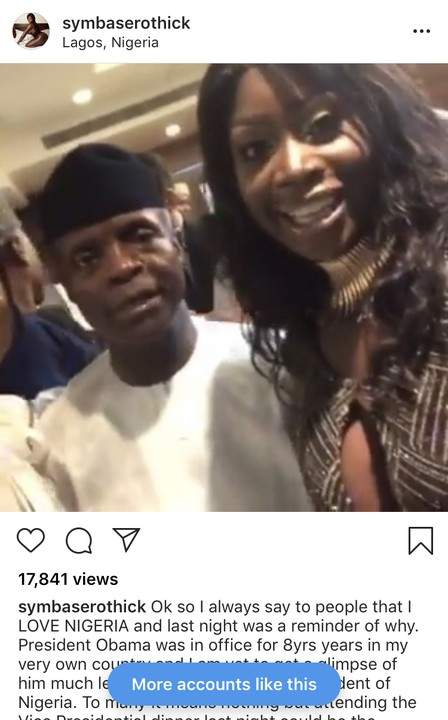 Symba, speaking on Clubhouse, an online platform for casual, drop-in audio conversations, denied having an illicit affair with the Nigerian vice-president.

Symba, who revealed that Alh. Aliko Dangote is her crush and that she loves him, also disclosed that she doesn’t mind getting to meet the vice president if given the opportunity.

She said, “If anybody has his number, you can pass it to me.”

Serena Williams a Natural Beauty in her natural Curly Hair

Johnson Olumide - February 18, 2020 0
The Tennis Legend and 22 times Grand Slam winner is till recovering from her shoulder injury which had kept her out of the Tennis Game since...

Violette - November 8, 2020 0
Nigerian singer and songwriter, Flavour N’abania, has expressed displeasure over the way some Nigerian women “deceive” men with waist trainers and edited pictures on...