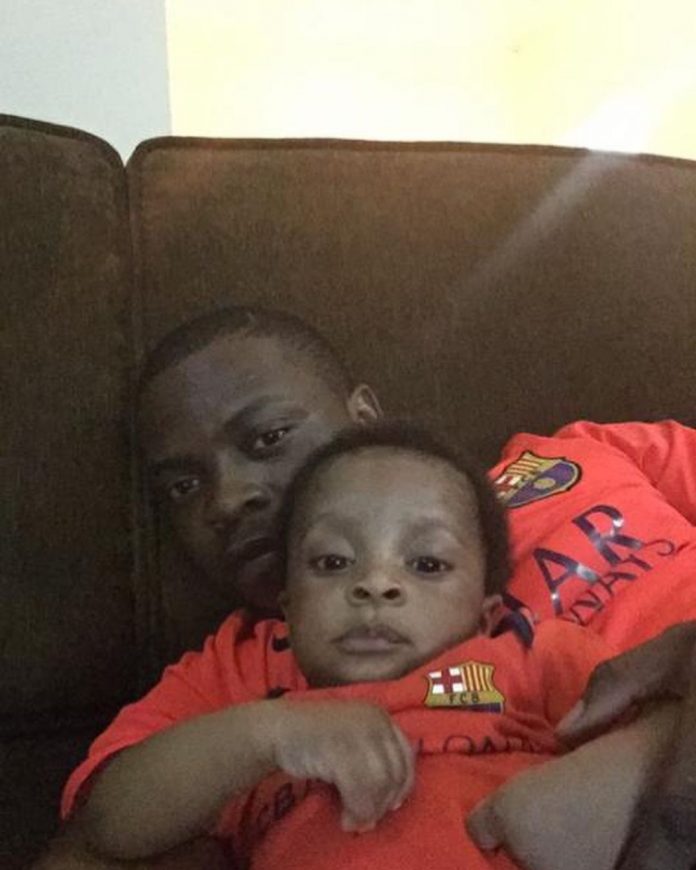 Veteran Nigerian rapper and singer Olamide Adedeji popularly known as Olamide or Baddo have taken to social media to celebrate the new milestone his son just attain in life. 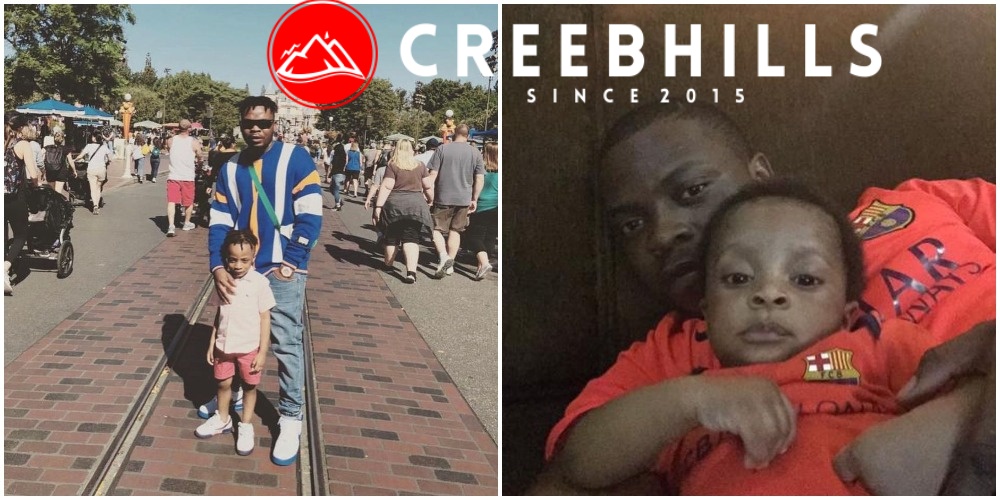 Talking about one of the greatest singers to have ever graced the music industry in Africa, Olamide will surely be ranked among the best but he has not let that affect his private life.

Olamide welcomes his first son whom he named Milliano in 2015 and has been consistent in celebrating him whenever he bags a new milestone.

Milliano clocked 6 today, January 30, and Olamide who couldn’t hide the joy and excitement that comes with being a father took to his official Instagram account to celebrate him.

The ‘Triumphant’ crooner shared some pictures and video of some priceless time he’s had with his kid and captioned it with a message that showed he’s not taking his role for granted.

Top personalities in all walks of life have joined Olamide is celebrating his young son who has become his source of joy and happiness ever since he walked into his life.

#BBNaija: Tacha list out names of top personalities that inspire her (Photo)

Violette - August 4, 2020 0
Reality star and brand influencer, Natasha Akide popularly known as Tacha have taken to social media to list out the names of top personalities...

Violette - September 14, 2020 0
Former housemate at the ongoing Big Brother Naija 'Lockdown' show, Lucy have apologized to fans and followers of the show over her opinion on...

Johnson Olumide - May 12, 2020 0
The Popular author of the How To Make Money on Instagram took to her Instagram page some moment ago to share this lovely and...

Johnson Olumide - January 2, 2020 0
Nollywood Actress, Yvonne Jegede Fawole marriage with Actor, Olakunle Adekunle Fawole is currently not in a good shape. Yvonne Jegede has not been wearing her...