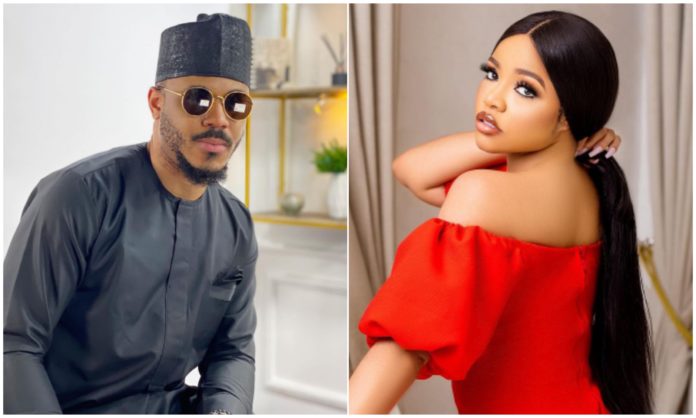 Big Brother Naija star Ozo had finally shed light on his current relationship status as he continues to be linked with dating Nengi. 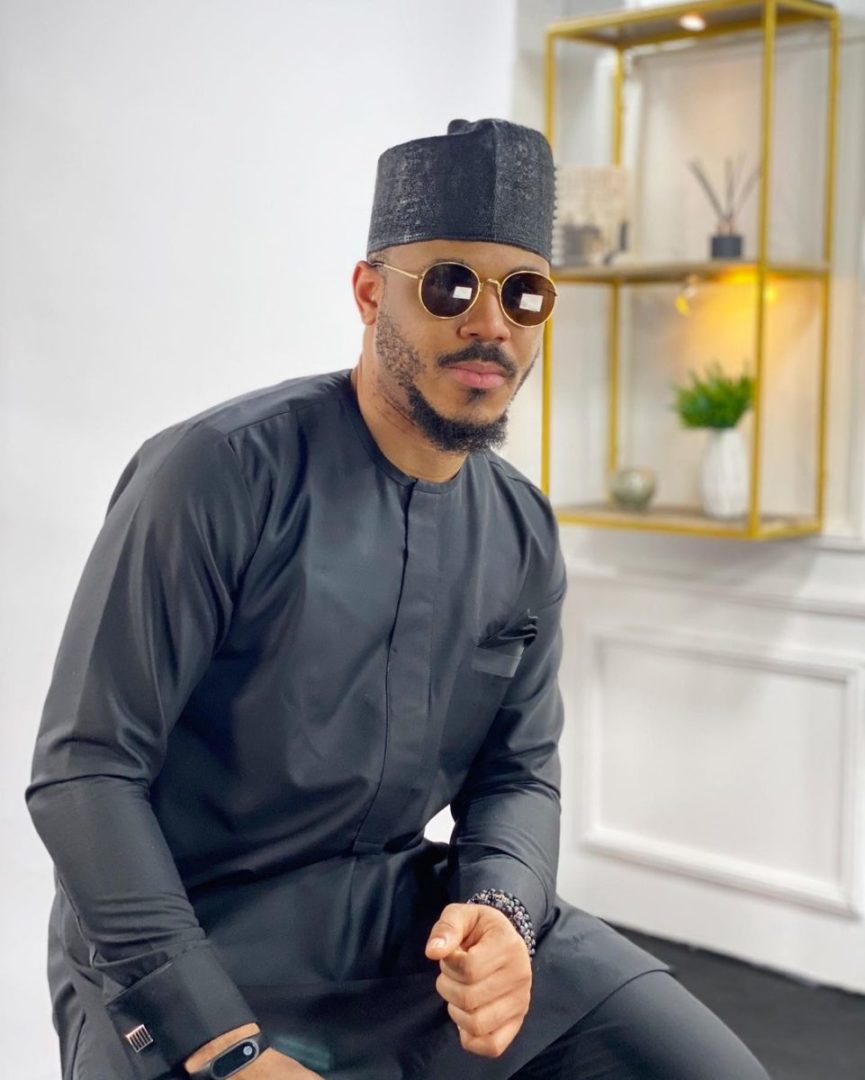 One of the biggest highlights at the fifth edition of the Big Brother Naija reality show which was tagged ‘Lockdown’ was the friendship between Ozo and Nengi.

Both reality stars caught the eye of fans and lovers of the reality show with their relationship which was complicated due to how they felt about themselves.

Nengi as a person never wanted a sexual relationship with Ozo during their time at the reality show as she asked to continue being friends.

However, Ozo was consistent in showing her how much he loves her by professing his undying love up until the day he was evicted.

Months after their adventure at the reality show, their relationship has continued to raise eyebrows on social media as they’ve been consistent in hailing themselves.

Ozo some hours ago has now insisted that he’s currently not searching as he insists on being in a relationship.

Though he failed to mention the name of the person he’s in love with, most fans will believe it’s Nengi who he has been spotted with on various occasions.

See video of Ozo speaking about his relationship status below: