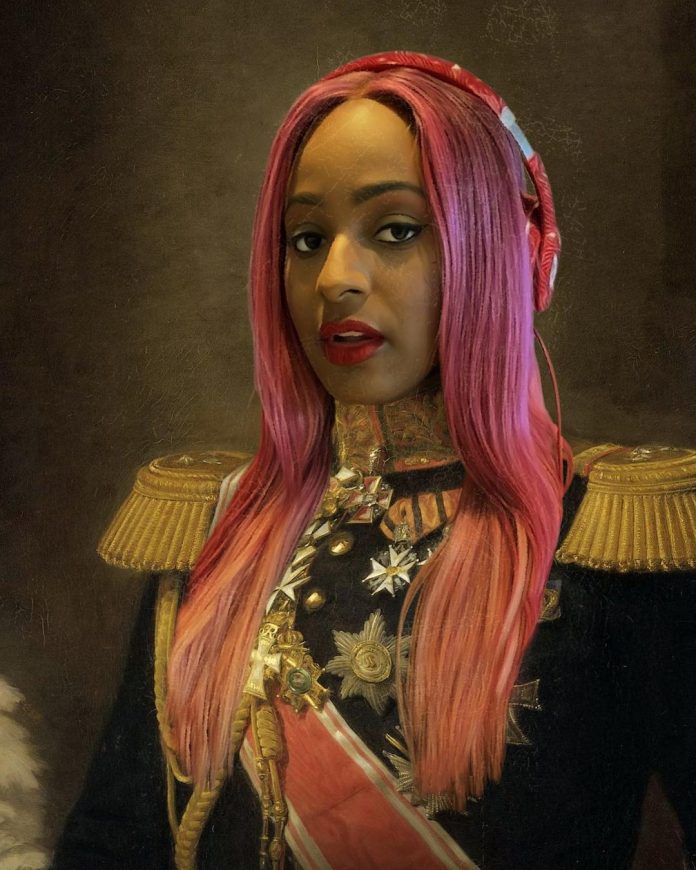 As the drama between Zlatan Ibile and DJ Cuppy continue to trend on social media, Nigerian Journalist Joey Akan has revealed what led to the fall out between both superstars. 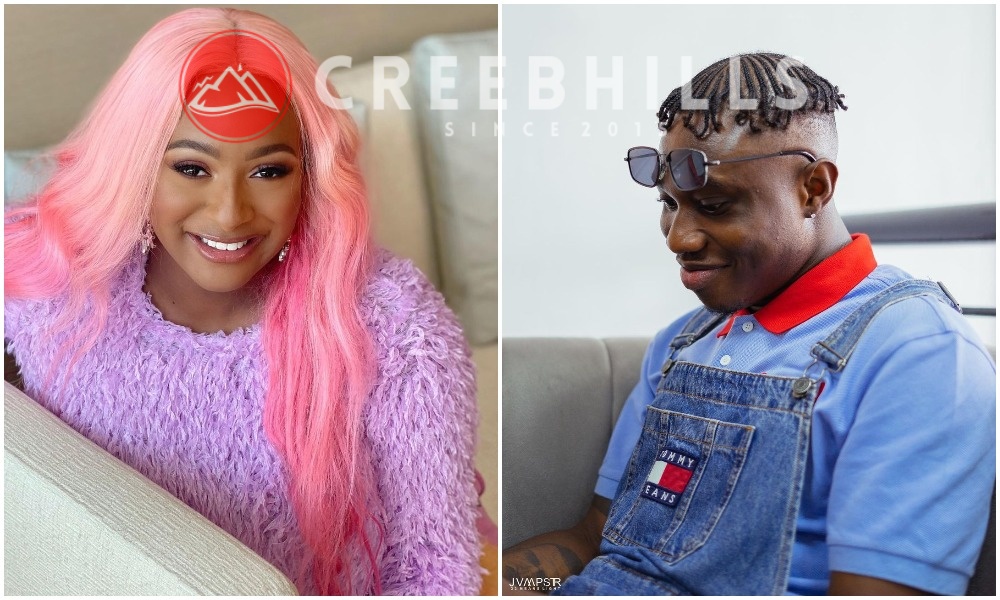 It would be recalled that Zlatan Ibile and DJ Cuppy have become the talk of the town as fans and lovers of good music continue to ponder about what led to fighting on and off social media.

Joey Akan has now shared to the world what Zlatan’s friend Rexxie narrated to him about whay happened between DJ Cuppy and Zlatan on Clubhouse yesterday, January 29.

The actual problem was the Abuja fundraiser event which was hosted by DJ Cuppy. According to Rexxie, Cuppy invited Zlatan as her guest for the event but he wasn’t taken care of.

Zlatan flew in, performed at the fundraiser, spent money on hotels and tickets for his crew which led to him cutting her off completely and also blocking her on social media.

Zlatan got a cut of the song, the producer got his due, Cuppy got the lion share, and everyone kept it moving. According to Rexxie, who was close to the process, "the money is not anything." So Gelato, isn't problematic. Whew!

Both superstars have been aiming dig at themselves on social media ever since the drama started and it’s left to see if they will continue or settle their rift amicably.