Home Entertainment “I don’t have a relationship with Venita Akpofure” – BBNaija’s Vee opens...

Big Brother Naija star Vee Iye has opened up on her failed relationship with actress Venita Akpofure who happens to be a cousin to her boyfriend, Neo Akpofure. 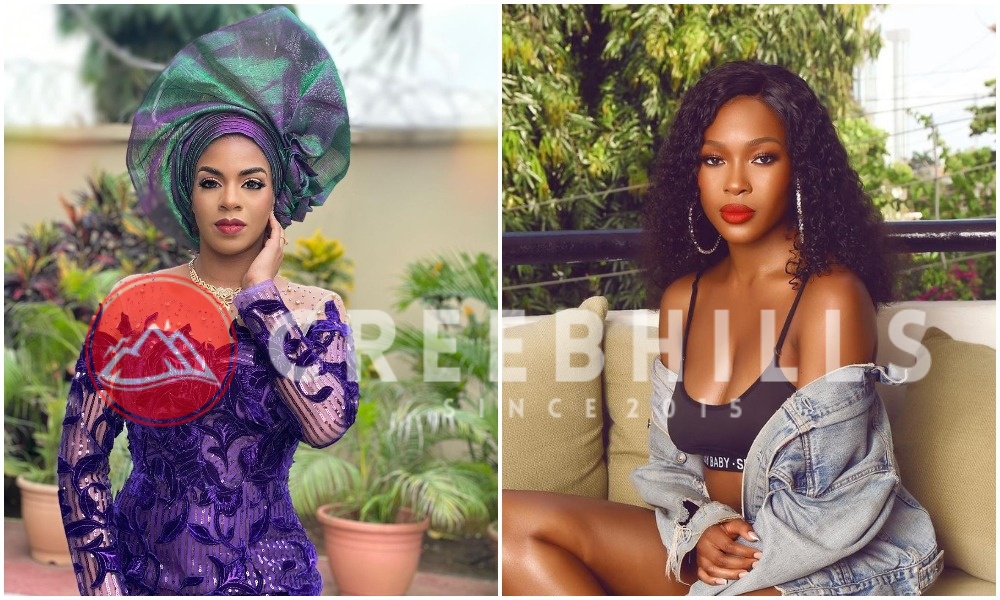 Vee has been in the news ever since she left the Big Brother Naija season five reality show as fans have been skeptical of her relationship with Neo.

Neo and Vee were able to form a good relationship during their time at the reality show and that has continued outside of the show as the beautiful screen diva confirmed their relationship some days ago.

However, her relationship with Neo’s cousin, Venita has not been impressive as rumors are spreading around social media that she’s not happy with the relationship she’s having with her cousin.

Both superstars have not been able to work things out with themselves and it looks like this will continue.

Vee in a new interview has revealed that she doesn’t have a cordial relationship with Venita.

This might not come as a surprise to fans and followers of the Big Brother Naija reality show as Vee has been consistent in speaking out her mind on issues relating to her relationship with Neo.

See video of her new interview below: