Burna Boy’s British girlfriend Stefflon Don is not taking any chances when it comes to having a good relationship with Nigerian celebrities as she enjoys a nice time with DJ Cuppy. 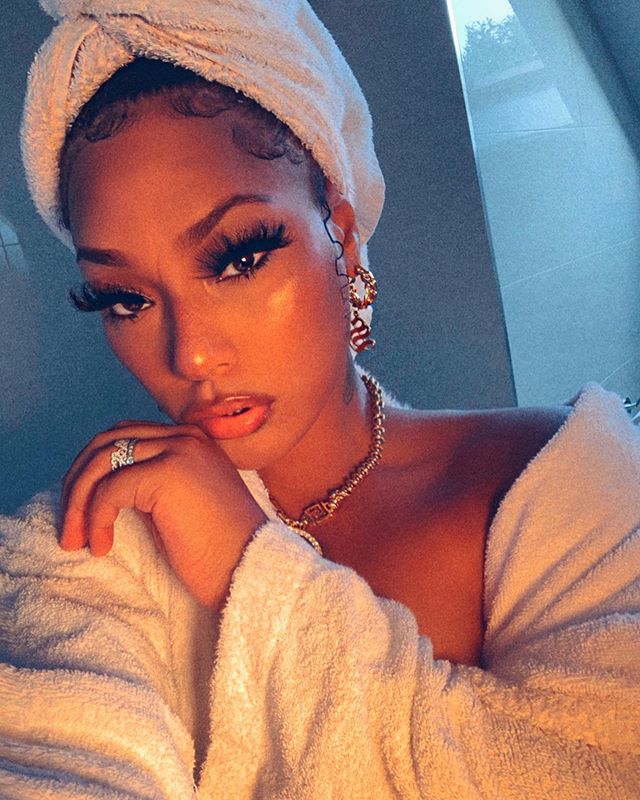 Stefflon Don has become famous on and off social media for her relationship with Burna Boy as both superstars have been able to overcome the consistent rumor of their breakup.

The talented singer spent the festive period in the arms of Burna Boy in Ghana and both lovers have begun the new year working on their brand in a bid to push it further.

Stefflon Don has now been spotted with talented disk jockey DJ Cuppy who has also been having a good adventure in the music industry.

Both superstars to be working together on a project and they decided to have fun while working on the project in London.

DJ Cuppy and Stefflon Don could be seen in a video that has gone viral on social media vibing to the hit single by Wizkid ‘Ginger’ which he featured Burna Boy.

All eyes will be on both stars as fans hope it’s a musical collaboration between DJ Cuppy and Stefflon Don.

Laycon welcomed in grand style as he arrives in Liberia for meet and greets...

Violette - May 28, 2021 0
Big Brother Naija season five winner, Laycon has been given a heroic reception in Liberia, where he's set to meet his fans and lovers...

#BBNAIJA: My life is in Your Hands – Jackye says as she Dazzle in...

Violette - November 10, 2019 0
Reality Star, Jackye Madu is getting hotter as the day goes by as has once again shown her fans and followers how dazzling she...

Lovely photos from the birthday party of Dbanj’s son

Violette - May 20, 2018 0
Popular Nigerian singer, Dbanj who has managed to keep his private life away from the public eye has just celebrated his son’s first birthday. Daniel Oyebanjo...

Petition to bring back Tunde Ednut’s IG account begins with over 3,000 signers (Screenshot)