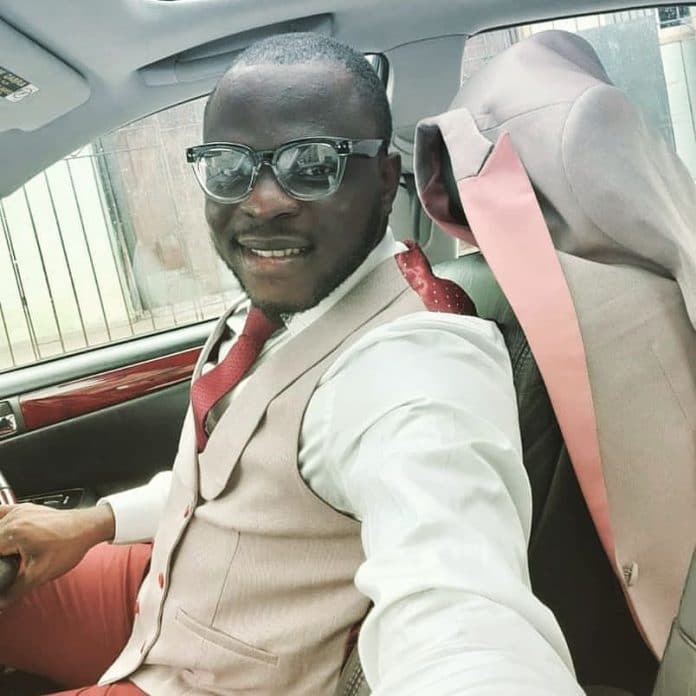 As some Nigerians continue to lament the absence of Tunde Ednut from social media, controversial pastor Omashola has revealed that the blogger’s case is spiritual. 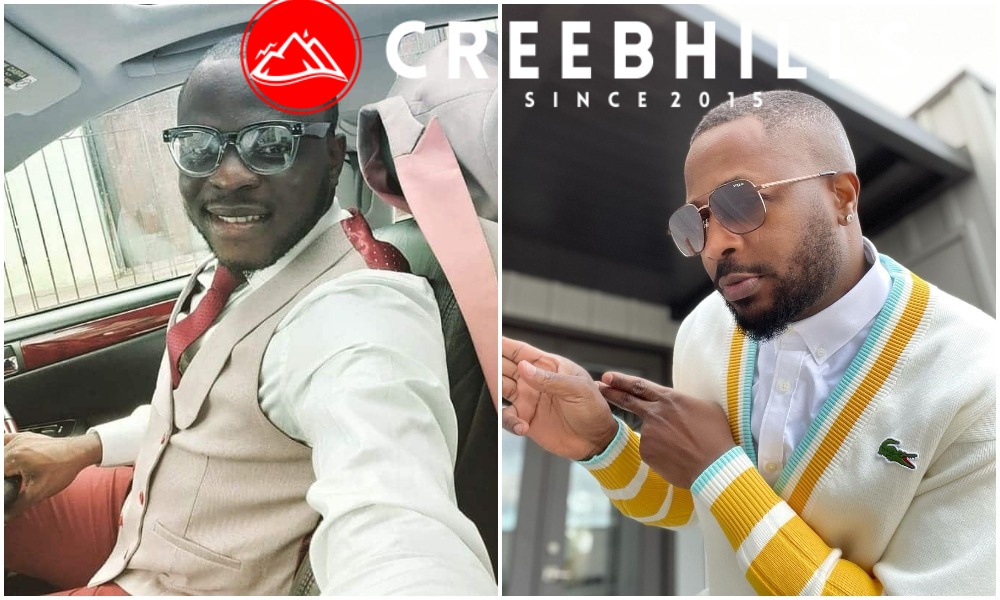 been forced to face the wrath of Mark Zuckerberg on two different occasions.

platform after he was found guilty of breaching certain rules and regulations.

not reactivated and he was forced to create a new account.

permanently suspended the account, a move that raised eyebrows on social media.

With Tunde Ednut still trending on Twitter, Pastor Omashola who is famously known for

According to Omashola, Tunde Ednut is his spiritual and he’s currently handling the situation.

Omashola added that with faith, everything will be sorted out in a few days.

See video of the prophet speaking about Tunde Ednut below: