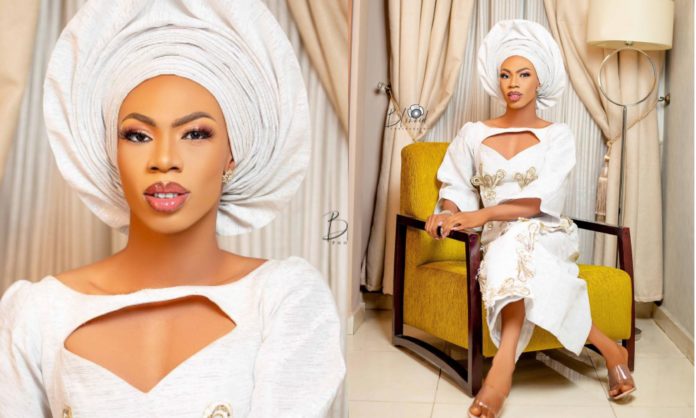 Controversial cross-dresser James Brown has become the latest personalities to lose his official Instagram account just hours after he called out Bobrisky.

as they’ve been able to create a platform for themselves through cross-dressing.

However, things took a dramatic turn some hours ago when James Brown called out

Bobrisky, accusing him of calling him to copyings stop his contents and threatening to kill him if he does not stop.

With Bobrisky known for not having time for trolls, he fired back at him as he threatened

to send him to jail, adding that his HIV will be cured there.

Though James Brown replied by insisting that he’s not afraid of prison, his official Instagram account is no more on the photo-sharing-app.

platform and it’s a news that will bring no joy to his fans and followers.

Reasons why James Brown’s official Instagram account has been suspended is still unknown but many fans will be skeptical of Bobrisky due to his influence in the media.