Home Entertainment ”Women in their 60’s being paid 9k to model is wickedness” –... 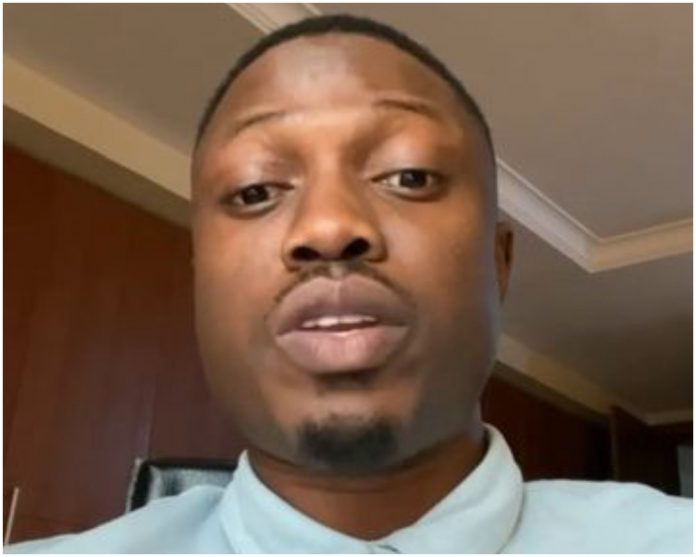 Veteran Nigerian rapper and singer Vector has called out modeling agencies in the country for extorting older models who work for them in video shoots. 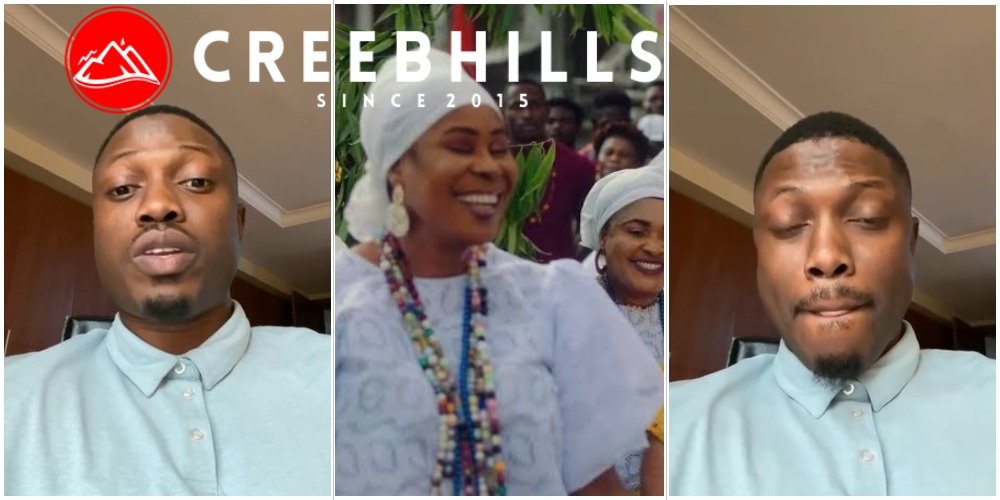 Nigeria’s music industry has expanded to be one of the best in the world and models have played a huge role by appearing as video vixens in visuals of music.

Older women have also joined the trend in the past few years as they’ve been appearing in hit music videos that have gone on to break barriers across the globe.

However, things took to a dramatic twist some minutes ago when Vector took to his official Instagram account to rant about the way the older models are being treated.

According to Vector who shared his experience with one of the older models, the older women who are used in the music video are paid nine thousand naira after standing for hours.

He noted that this is pure wickedness as the budget for these models are sometimes over thirty thousand naira and they end up being paid nine thousand naira.

The award-winning rapper asks why modeling agencies are taking advantage of the older models as he urges them to put an end to the bad act.

See video of Vector speaking below: