Home Entertainment BBNaija’s TBoss clash with a fan who enquires about her backside in... 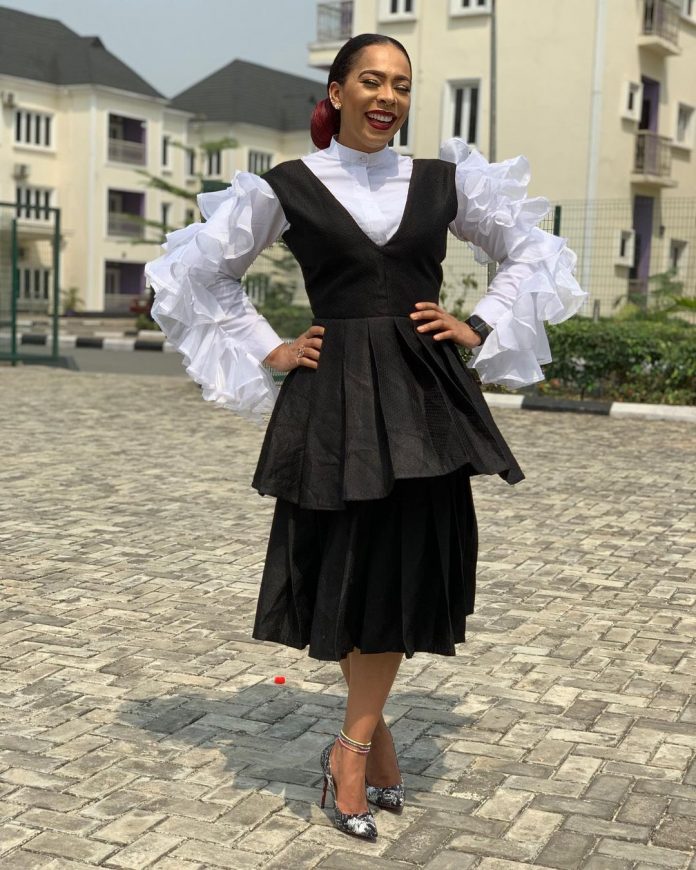 Former Big Brother Naija housemate TBoss has become the latest personalities in the entertainment industry to attack a troll who tried to play smart on her. 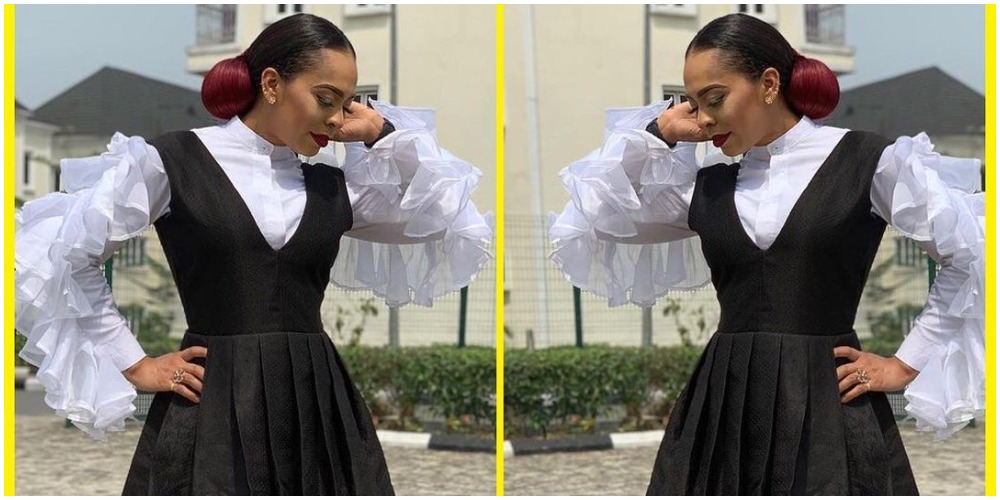 TBoss is not a stranger to trolling on social media as the beautiful screen diva has been forced to face the wrath of fans ever since she rose to the limelight some years ago.

The beautiful mother of one was attacked on numerous occasions for not showing the face of her daughter to the whole world and things took a dramatic turn when she finally summons the courage to do so.

TBoss was forced to lay curses on a fan who claimed her daughter is not special and ugly.

Though she has moved on from the incident, she’s not giving fans any chance to attack her again as she takes a stand in her activities on social media.

TBoss some hours ago blast a fan who asked about her massive behinds while she was rocking an adorable black dress. 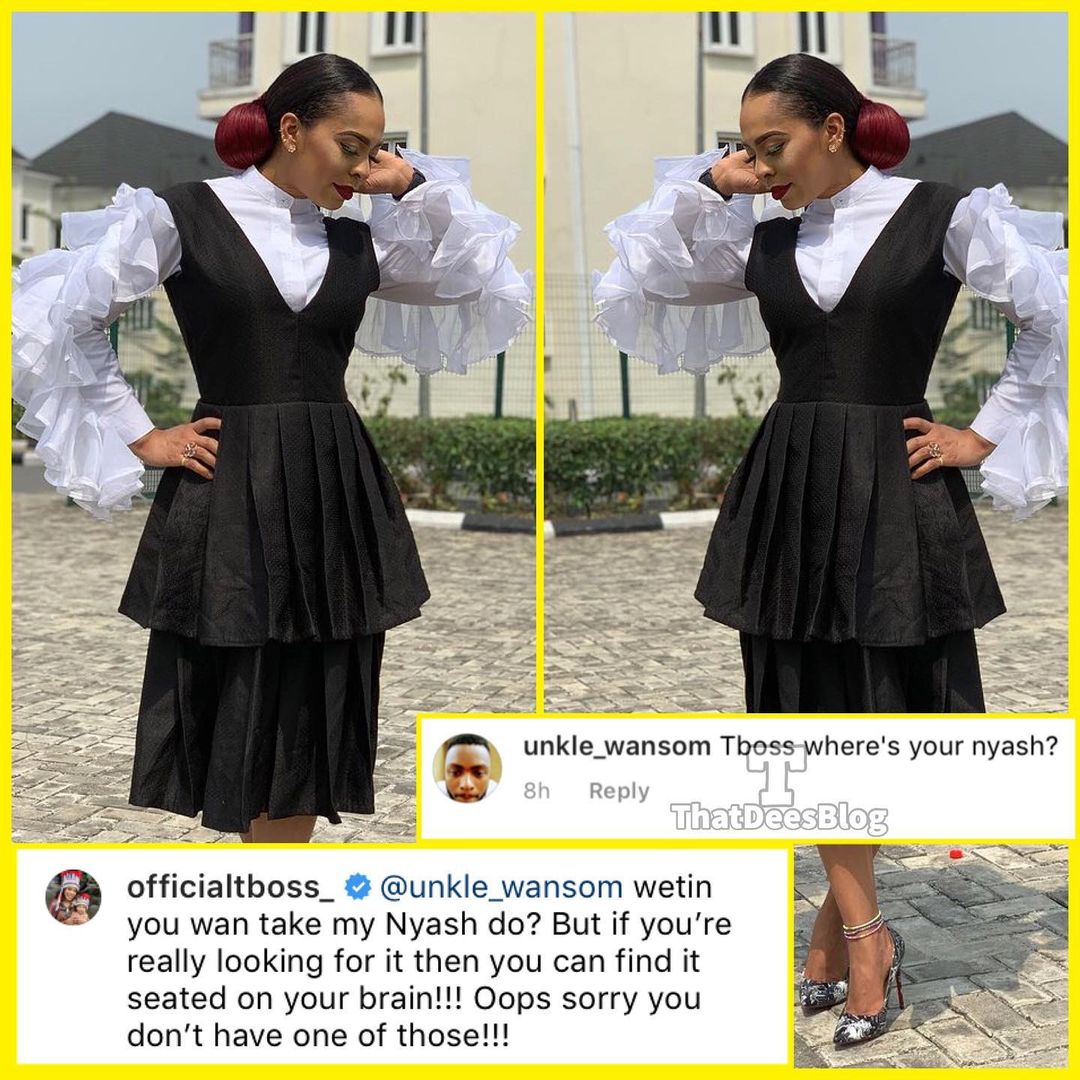