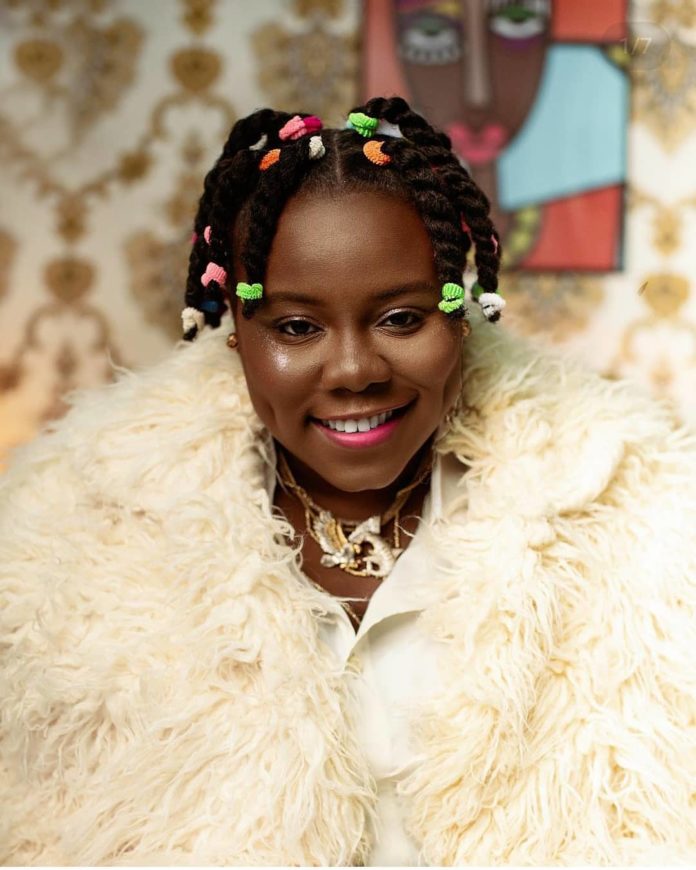 Afrobeat singer and songwriter Davido has once again shown the world why he’s been regarded as one of the best talents in the country as he joins Teni Makanaki for a video shoot in a grand style. 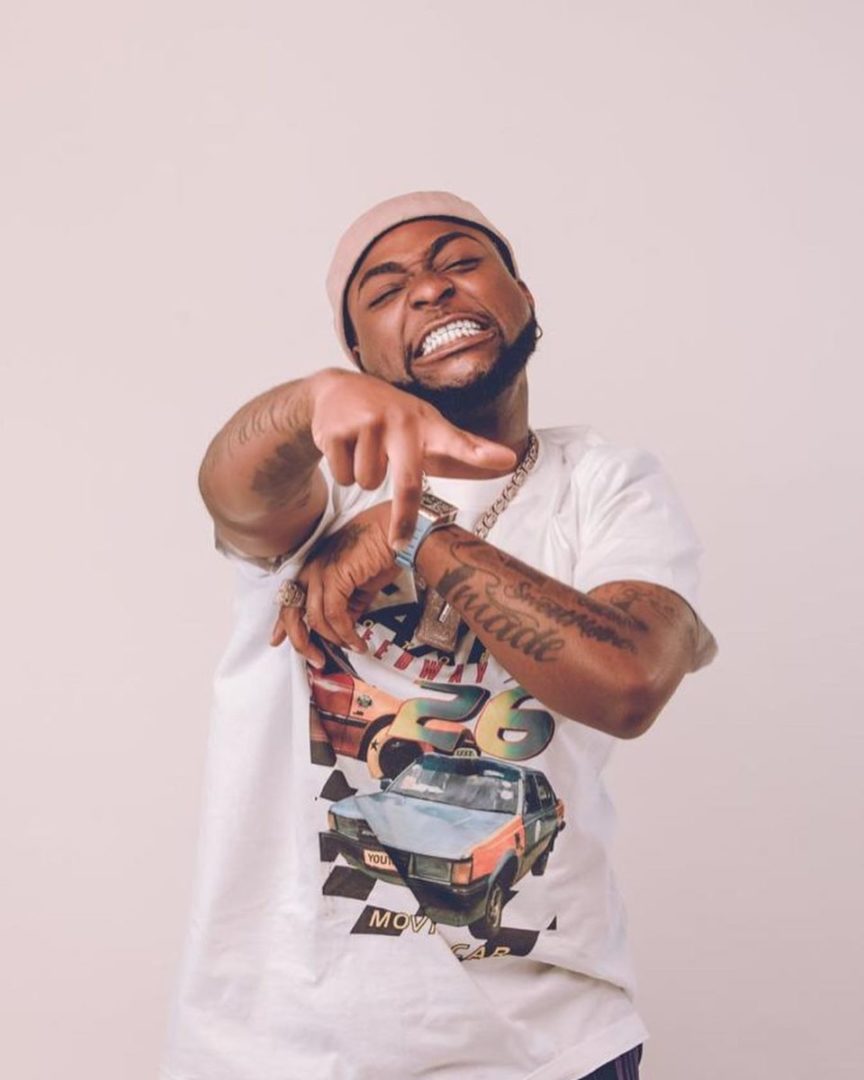 Davido has been prominent in dishing out hit tracks and albums ever since he rose to stardom but he has not let his fame stop him from having a good relationship with other artists in the entertainment industry.

The ‘Assurance’ crooner has been featuring in hit alongside A-list artists as well as upcoming artists and that looks like a trend that will not be stopping anytime soon.

Davido surprised female singer and songwriter Teni Makanaki some hours ago as he stormed the scene being used for a video shoot by the singer.

It was indeed a great time for both superstars who have formed a good relationship with one another.

Both singers look excited to see themselves and Teni who couldn’t hide how blessed she is noted that Davido’s arrival made everywhere go into a frenzied mood.

Fans will be waiting for the outcome of the music video that was shot by both superstars as they’ve been craving for collaboration between Davido and Teni in the past.

See video of both superstars below: