Home Entertainment I’d rather be a nun than be a lesbian — BBNaija star... 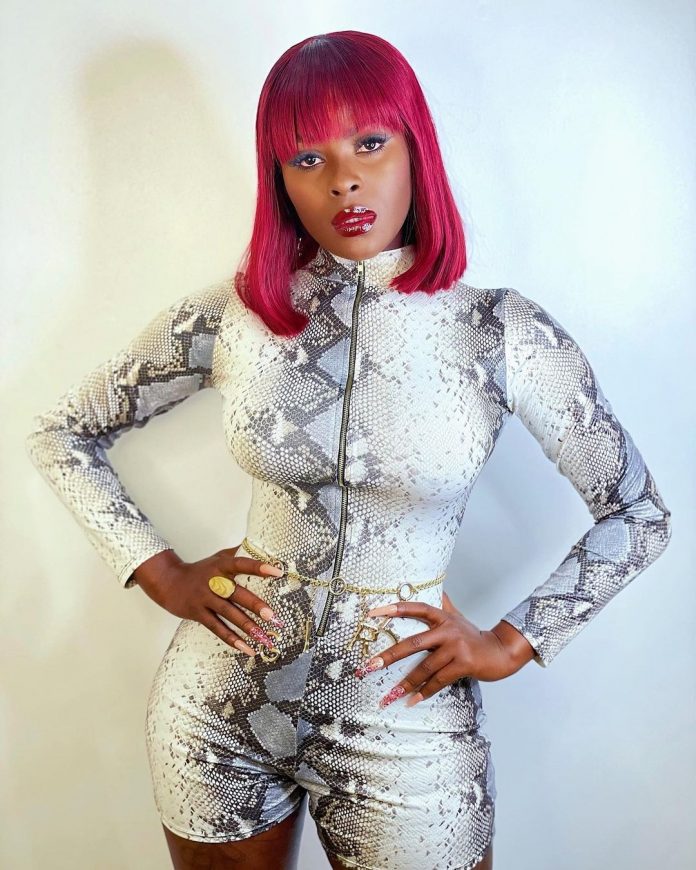 Big Brother Naija star Kokoby Khloe has shared a deep secret concerning her sexuality status as she noted that she’ll rather be a nun than be a lesbian. 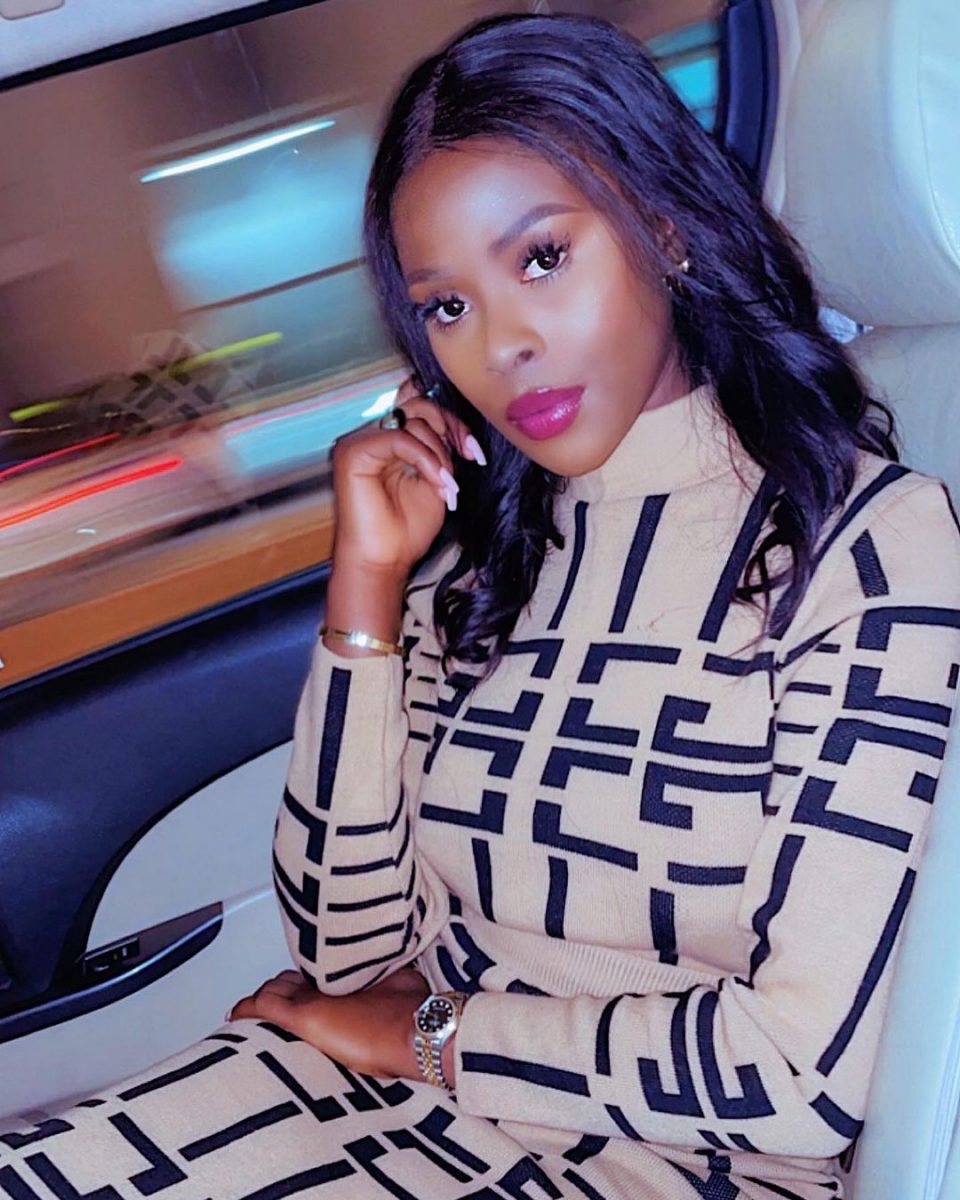 The sexuality status of top personalities in the entertainment industry has become a mystery fan are willing to unravel and some have been helping them solve such mystery.

Kokoby Khloe as a case study has never been shy in speaking out on social media and despite the high numbers of trolls on the internet, she does not look like someone who’s going to slow down anytime soon.

The beautiful screen diva some hours ago took to her Instagram account to shed more light on her private life as she engages in a question and answer segment with fans.

When asked if she is a lesbian as the fan noted that she would love to date her, Khloe was straightforward with her answer.

According to the beautiful brand influencer, she’s not a lesbian and would rather be a nun.

Kokoby Khloe who noted that she has nothing against those who are into it stated that her religion does not allow her to be a lesbian and she would surely respect this.

See her conversation with fans below: 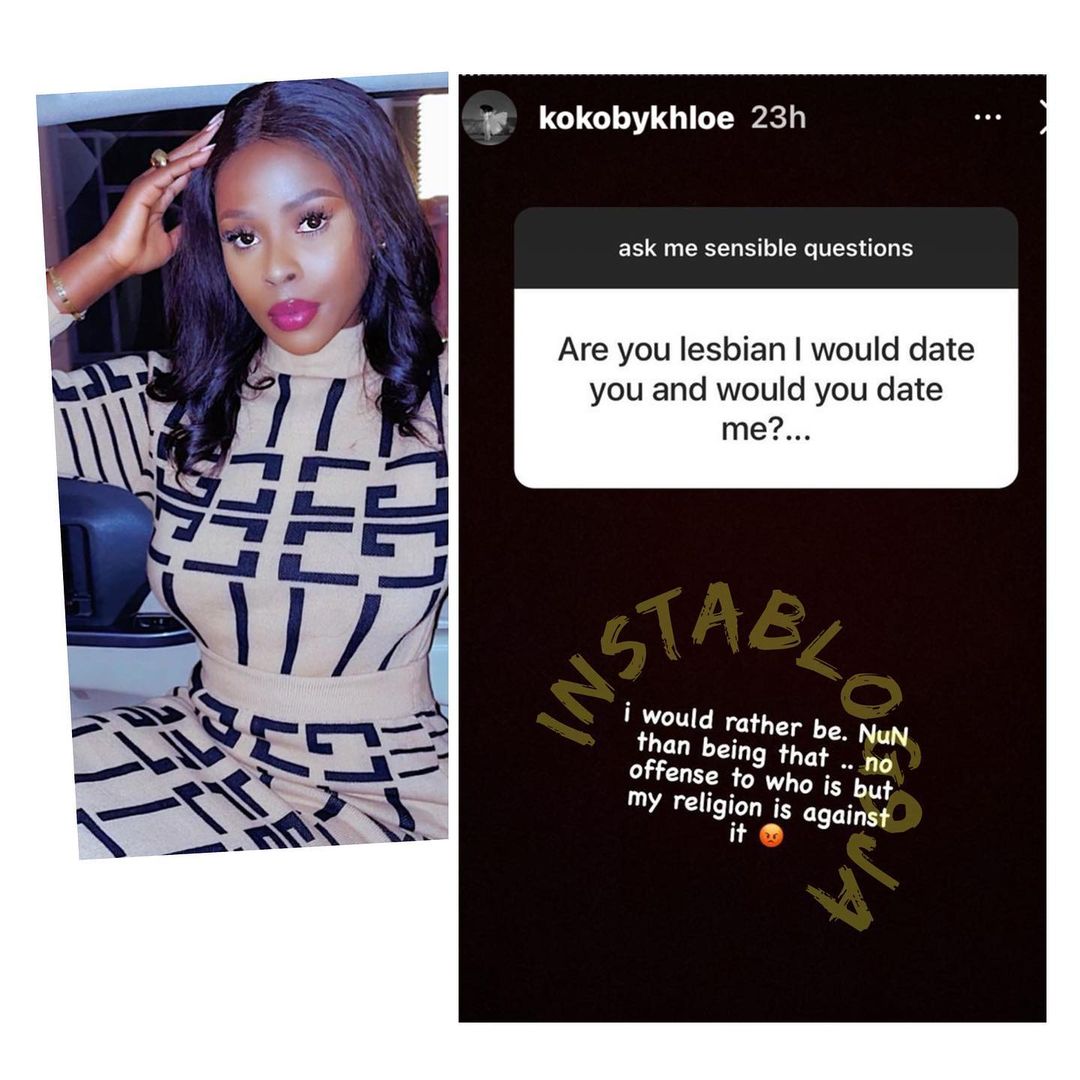 Khloe is one of the most followed female personalities on social media, she has been able to build a great brand for herself ever since she left the BBNaija reality show.