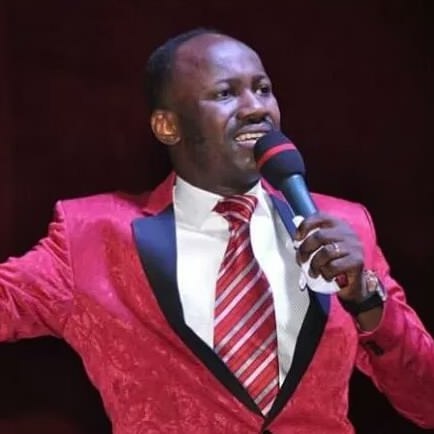 Veteran singer and songwriter 2Face Idibia has aimed a dig at popular clergyman Apostle Suleiman who claimed he makes money when speaking in tongues. 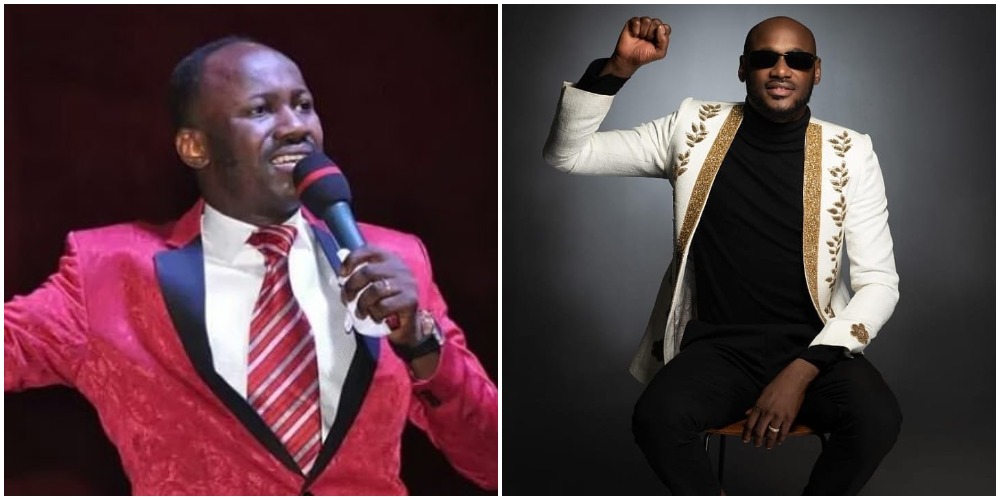 General Overseer of the Omega Fire Ministries International, Apostle Johnson Suleman, raised eyebrows some days ago when he reacted to rumor spreading about him having a money printing machine.

According to Apostle Suleiman, he did not have a money-printing machine as he only prints his money when speaking in tongues.

This statement raised a lot of eyebrows on social media and 2Face Idibia who has not been shy in sharing his opinion on trending issues has reacted to it.

The multiple award-winning singer some minutes ago stated how surprising it is that a pastor will claim speaking in tongues prints him money.

According to 2Face Idibia, the congregation who were hailing the man of God during his speech are the printing machine and no one should come to him with their religious arrogance.

See video of 2Face reacting to Apostle Suleman claims below: