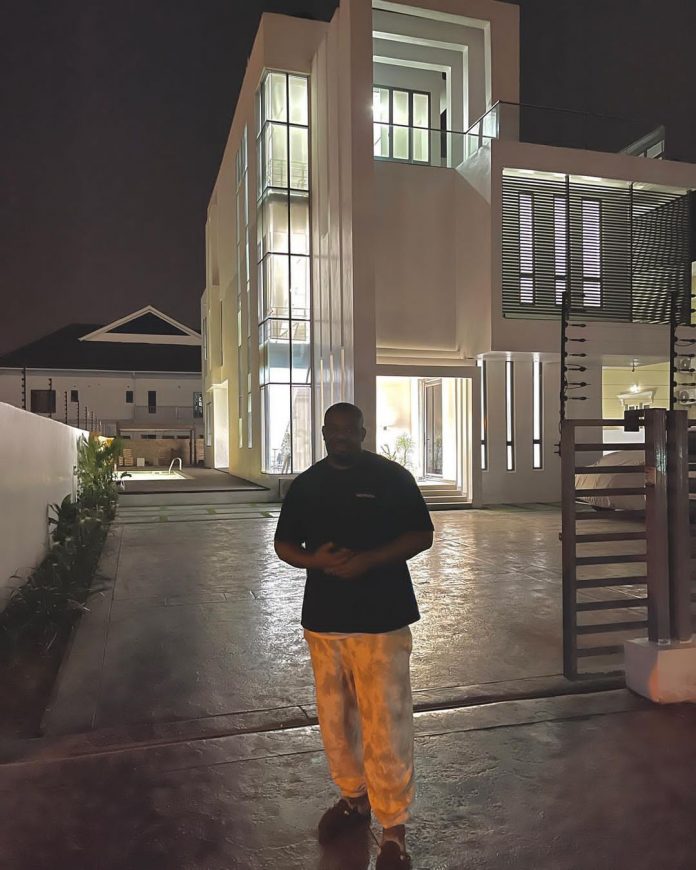 Popular Nigerian music executive Don Jazzy has added another new achievement to his long list of milestones as he acquires a new house in Lagos State. 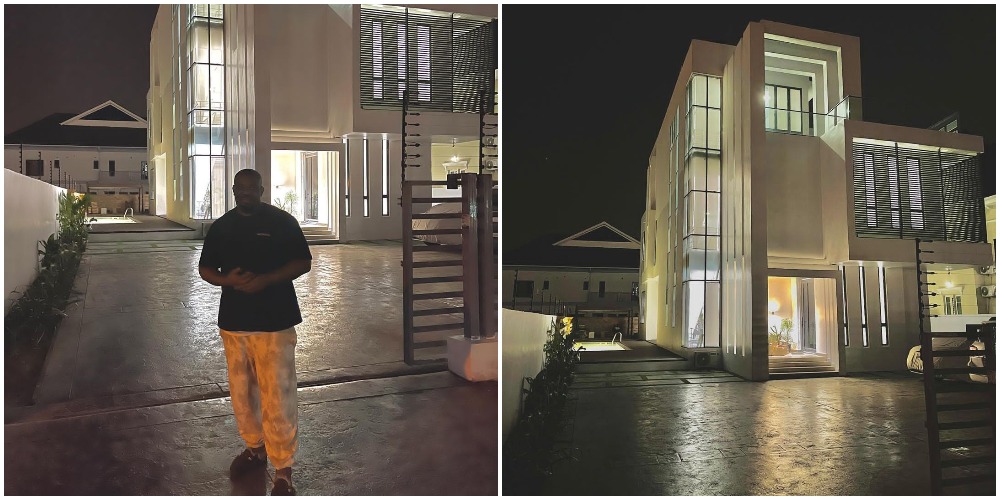 For the record, Lagos State is known for its vibrancies, beautiful buildings, tourist sites, and a whole lot of other things.

One can immerse himself/herself in deep cultures, surroundings, and histories- from spiritual shrines, beaches, parks, and many more.

Lagos State has become a place where almost everyone in the country wants to live and have a house to call their own, an achievement Don Jazzy has now achieved.

The multiple award-winning music executive some hours ago took to his official Instagram account to share pictures of the new mansion which is located in Lekki, Lagos State.

Don Jazzy while sharing the pictures, wrote a note that reads: Added this new crib to the portfolio ??. Shhhhh my new neighbors are sleeping.

Top personalities in all walks of life have stormed the timeline of the Mavins Record boss to congratulate him.

His latest achievements come just weeks after he announced the signature of 18-years-old female singer Arya Starr to his record label in a grand style.