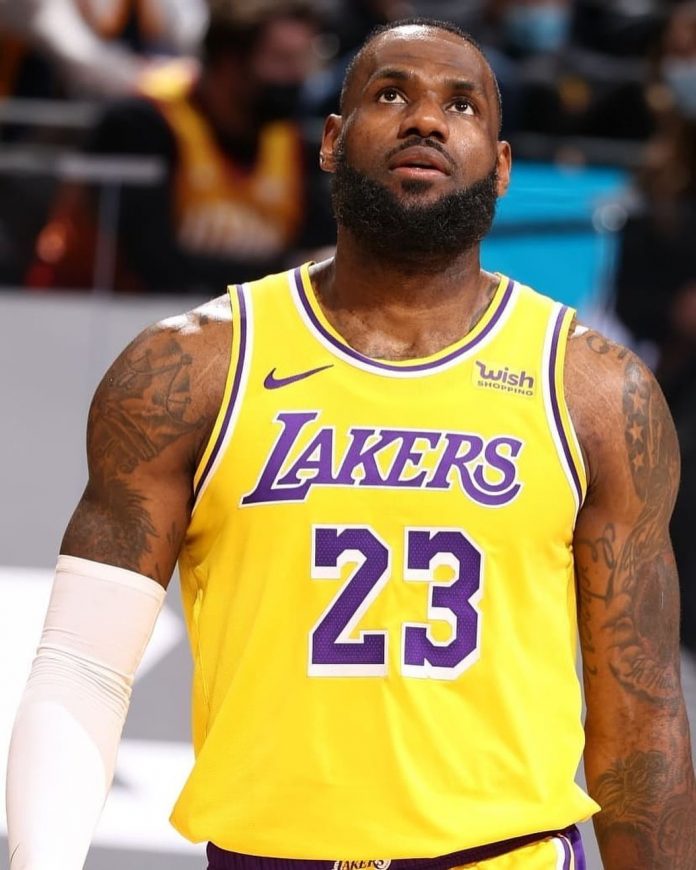 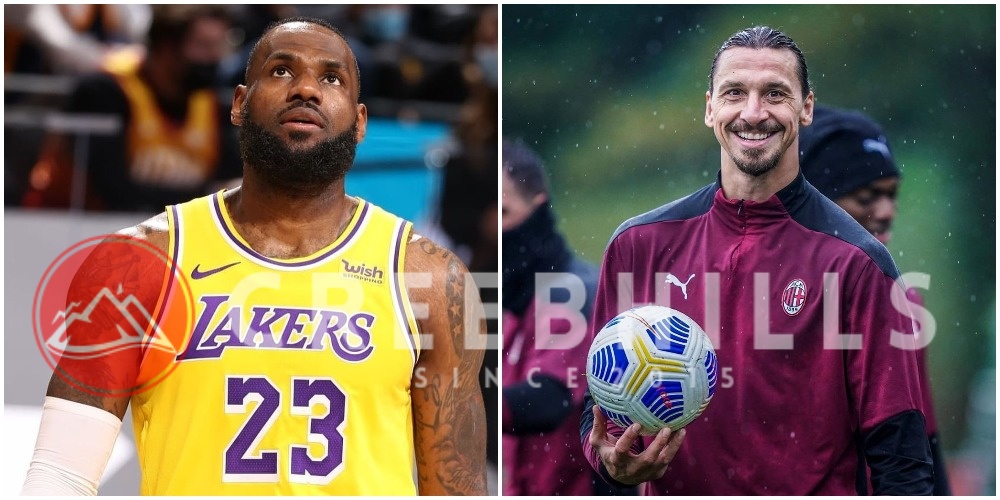 It’s no news that the LA Lakers’ superstar has been campaigning for social justice and change in the US and even helped mobilize voters for the November presidential election in the United States.

However, Ibrahimovic while speaking about the activism of athletes during a chat with UEFA and Discovery+ in Sweden, Ibrahimovic took aim at LeBron James’

‘What he does is phenomenal, but I don’t like it when people with a certain “status” talk about politics,’ he said.

‘Do what you are good at. I play football because I am the best at it. If I was a politician, I’d have gone into politics.

‘This is the first mistake that famous people make when they feel like they’ve arrived. I think it’s better to steer clear of these issues and do what you’re good at.’

Reacting to Zlatan Ibrahimovic’s comments, Lebron James noted that he won’t stop talking about politics as he knows how powerful his voice is.

“There’s no way I would ever just stick to sport because I understand this platform and how powerful my voice is”, Lebron James said. 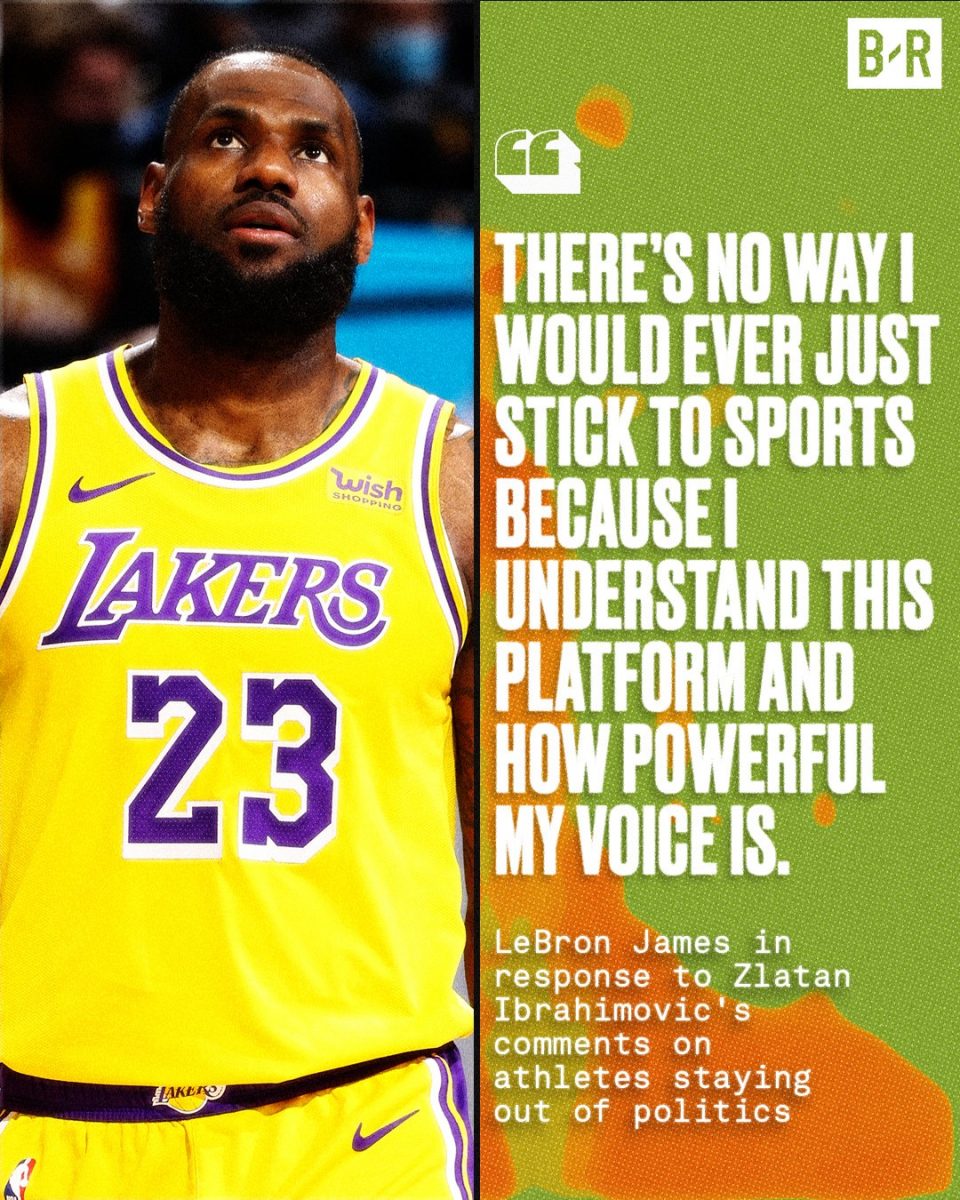