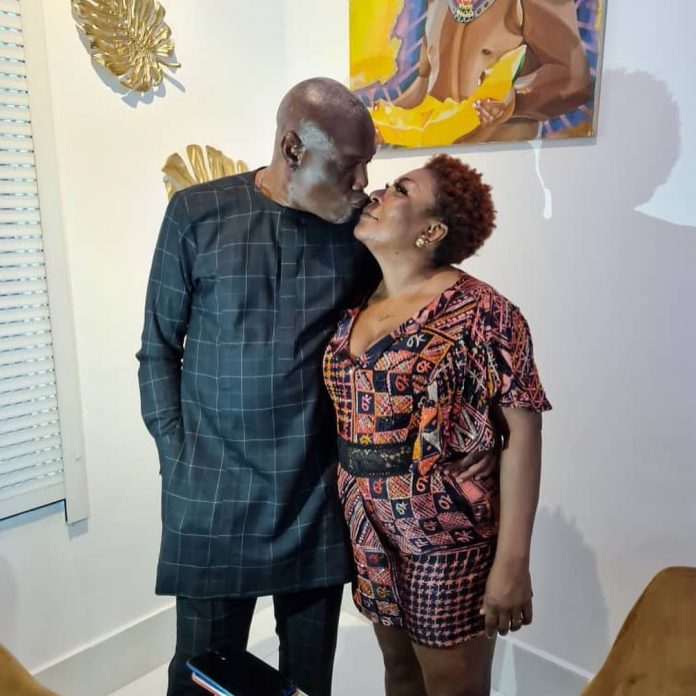 Burna Boy’s mother, Bose Ogulu has nothing but words of praise for her husband and father of the talented singer who clocked another new age. 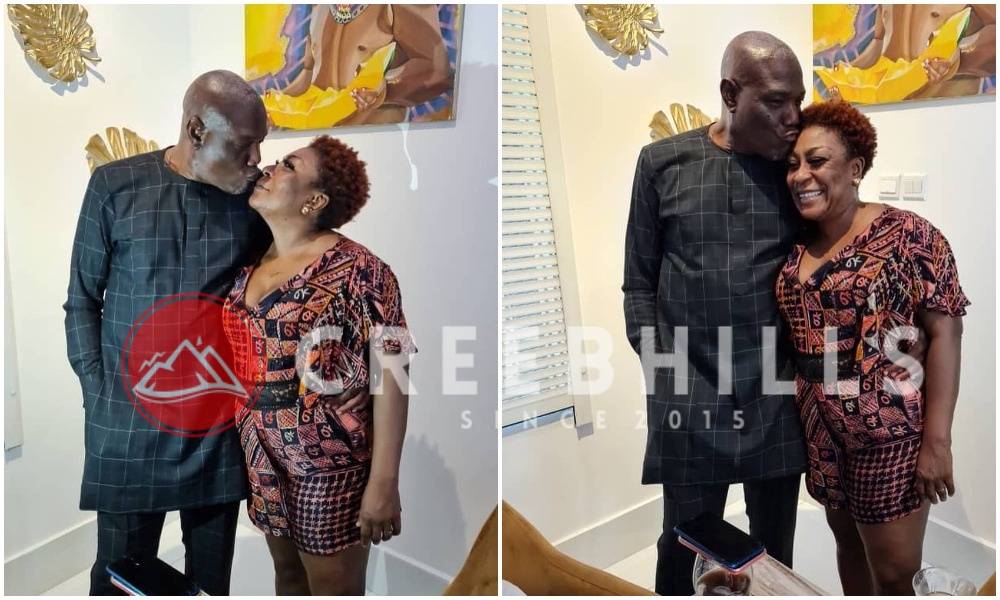 Often regarded as one of the greatest afrobeat singers of all time, Burna Boy has become a global sensational and his parents have become his number one supporter.

Burna Boy’s mother has been spotted with the singer on many occasions which includes during a recording session and his father has also been showing him the support of the scene.

With their son making them proud with his hit singles and albums, Burna Boy’s mother some hours ago took to her official Instagram account to celebrate her husband who bagged a new milestone.

Burna Boy’s father clocked a new age some hours ago and his mother will never take the new age for granted.

Bose Ogulu celebrated her husband’s new milestone by sharing their romantic picture and capturing it with a heartfelt message.

Sharing the picture she wrote:

When a senior citizen attempts PDA😇
A very happy birthday to my permanent boyfriend, may the Lord continue to bless and guide you. 😍 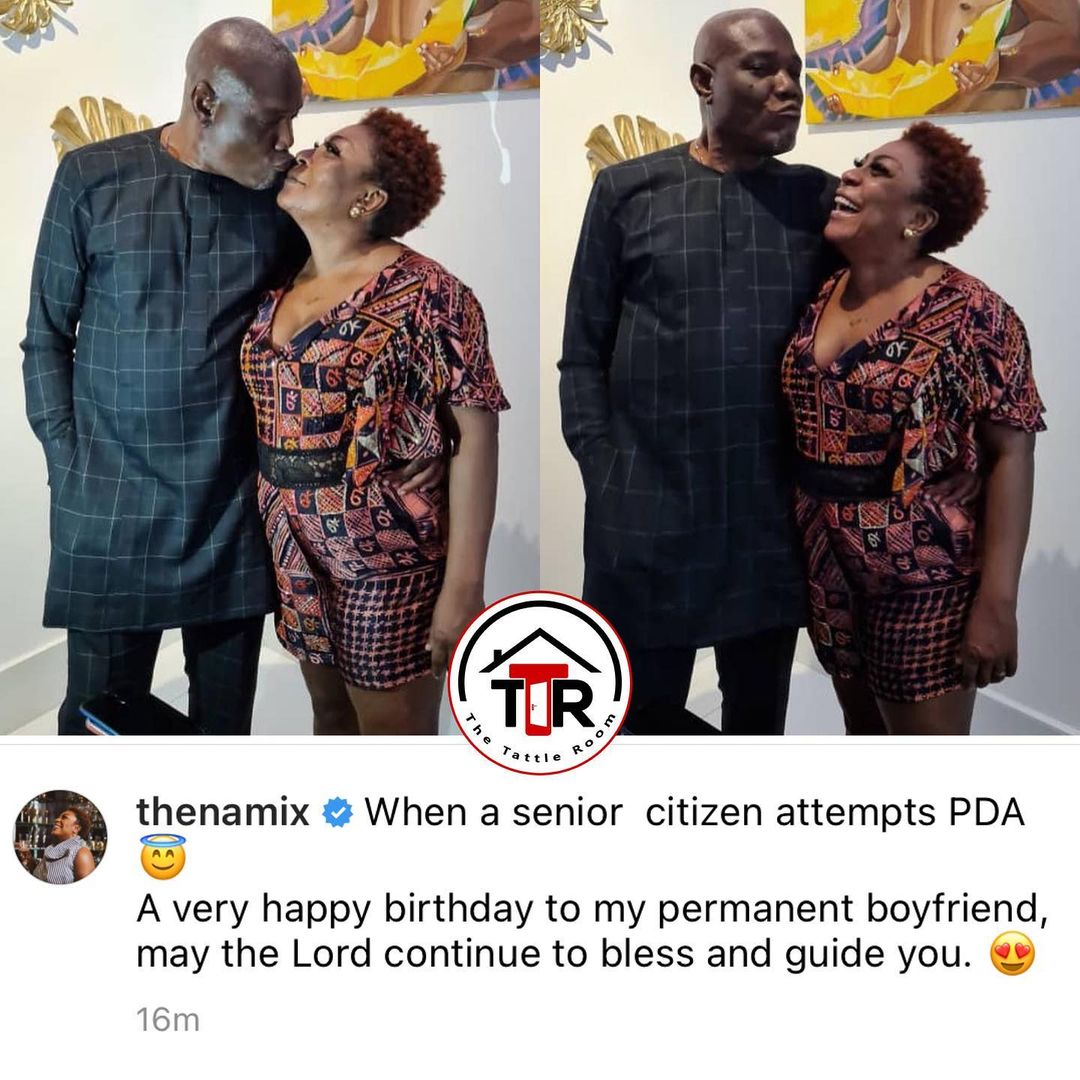 Johnson Olumide - Modified date: March 21, 2020 0
Ex-Big Brother Naija housemate , Khloe is a pro when it to take sexy photos which could pass as supermodel shots. The fashion designer shared...

Johnson Olumide - Modified date: March 14, 2018 0
An upholstery maker, Taiwo Opasina, 29, who is facing a three-count charge of incest, has been remanded in prison by an Ebute Meta Chief...

Johnson Olumide - Modified date: December 13, 2018 0
Psquare Peter Okoye popularly known as Mr P breaks news about his bad omen as he studio was burnt down. He posted on Instagram that...

Johnson Olumide - Modified date: July 18, 2019 0
The end  to this controversy doesn't seems near its end as more revelation surfaced online yesterday of screen shot chats between AY and Freda Francis. According to...