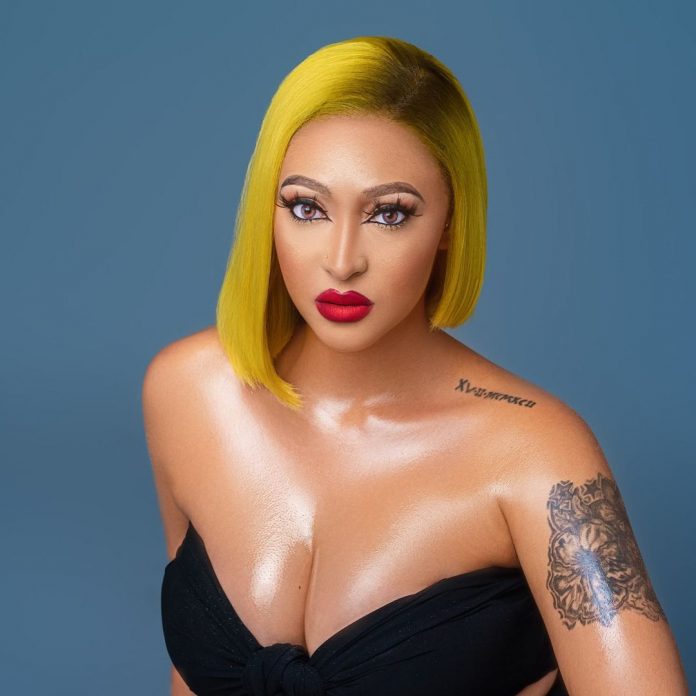 The drama surrounding Olakunle Churchill’s marriage with Rosy Meurer looks like one that will not be coming to an end anytime soon as she denies knowing Tonto Dikeh. 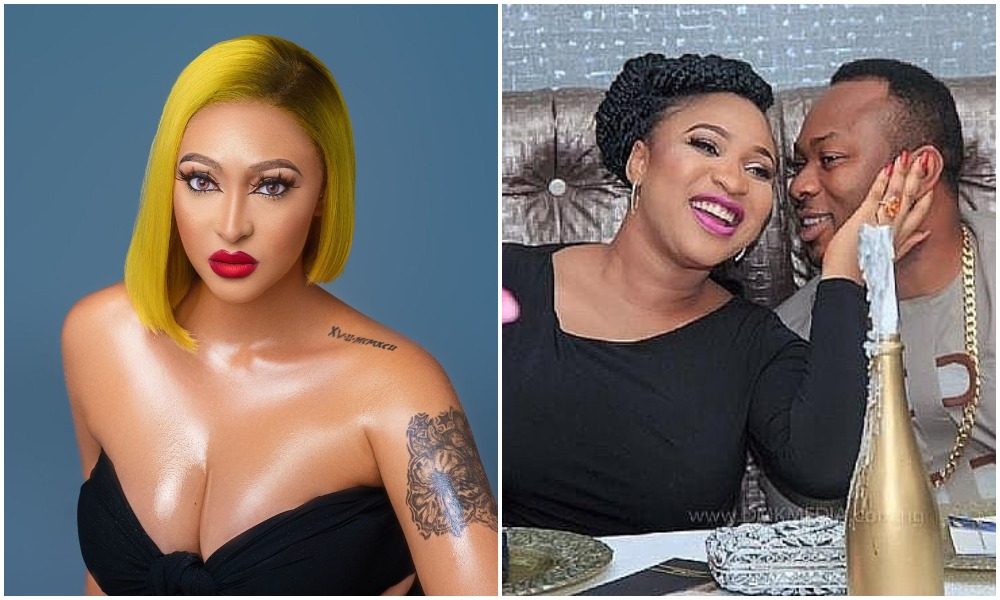 It would be recalled that Olakunle Churchill made headlines some hours ago when he officially declared Rosy Meurer as his wife on the day she celebrated her birthday.

This raised a lot of eyebrows among fans and followers of both parties as some condemned Rosy Meurer for going into a relationship with Olakunle Churchill.

According to some fans, Rosy Meurer was the brain behind Tonto Dikeh’s divorce from Olakunle Churchill.

Though, Rosy has sent a strong message to those trolling her concerning the issue, she has insisted that she does not know Tonto Dikeh as Olakunle Churchill’s ex-wife as well as a friend.

This will come as a shock to fans who were prominent with their good relationship before things took a dramatic turn. 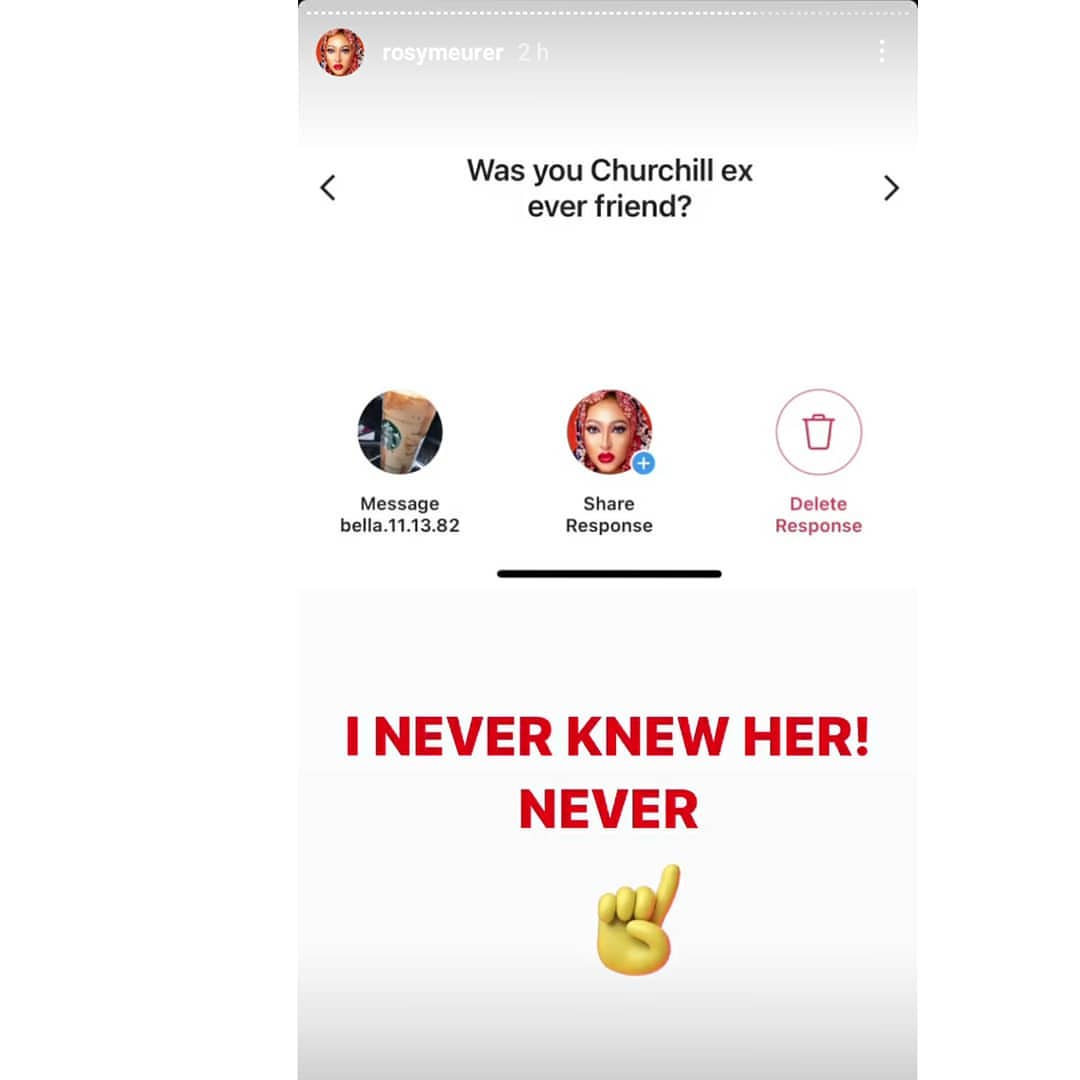 Tonto Dikeh has been silent about the whole issue ever since the drama started but she has been backed by controversial cross-dresser Idris Okuneye popularly known as Bobrisky.

Bobrisky some hours ago threw a shade at Rosy Meurer as he noted that karma will surely come for her.