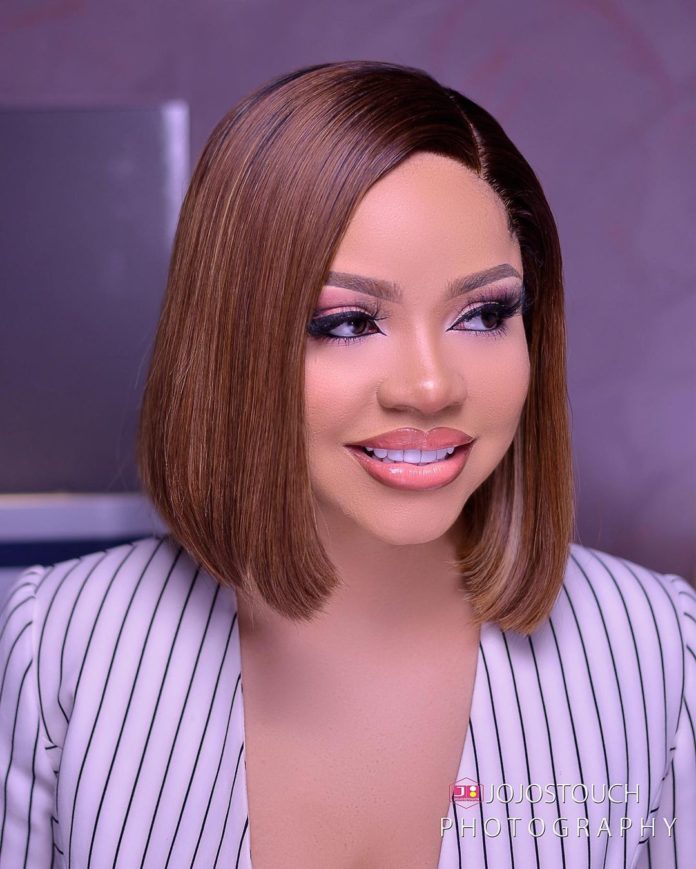 Ned Nwoko is not just popular for his marriage with talented actress Regina Daniels but for the value, he’s adding to society with his foundation, Prince Ned Nwoko Foundation.

The millionaire entrepreneur has been consistent in using his foundation, Prince Ned Nwoko Foundation in fighting against malaria in Africa as well as inspiring the lives of the young ones.

This now looks like a trend that will continue as Ned Nwoko has been allowing more celebrities to join his cause with Nengi being the latest personalities.

Nengi who made a name for herself after participating in the fifth edition of Big Brother Naija reality show some hours ago visited Ned Nwoko at his office and she made her intentions on the fight against malaria known.

According to the beautiful screen diva, she has joined the fight against malaria and would love all her fans across the globe to do the same.

See video of Nengi speaking about her intentions below:

‘How Can One Man Marry Over 6 Wives And Still Have His Brain Intact?’ – Governor Wike Drags Regina Daniel’s Husband, Ned Nwoko over...